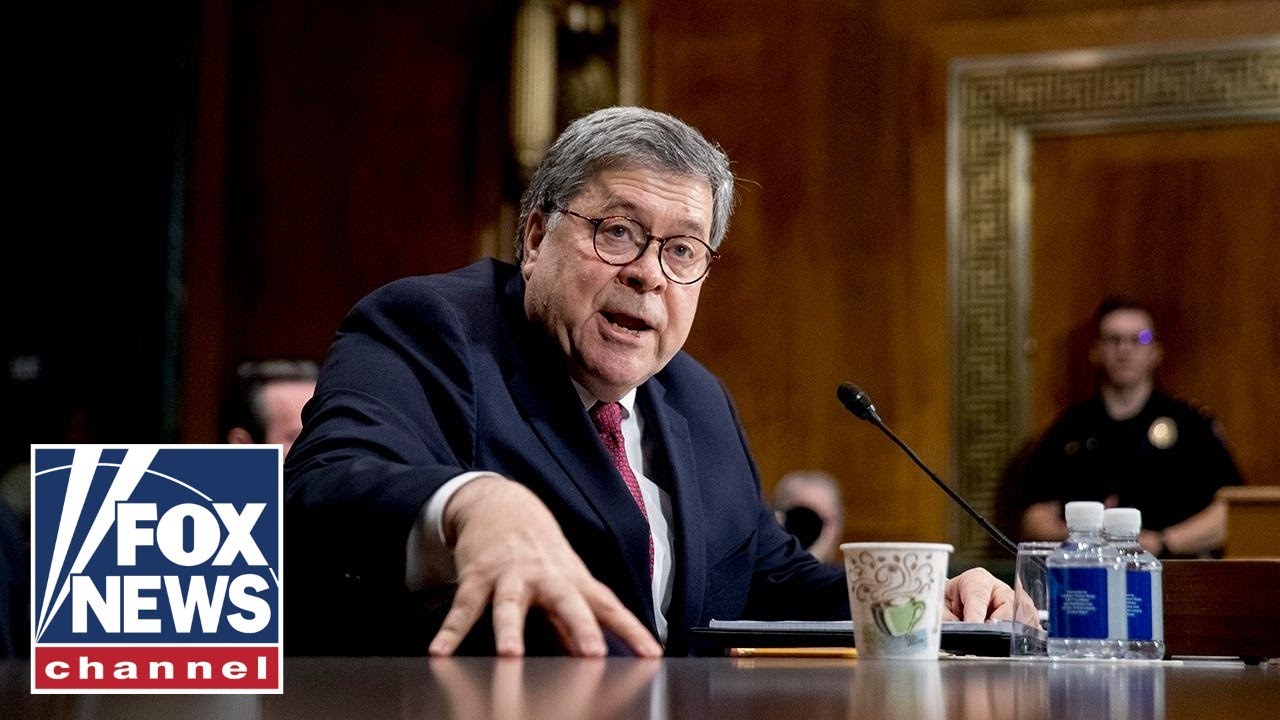 Videos
The Department of Justice (DOJ) on Monday identified New York City, Portland and Seattle as “local governments that are permitting anarchy, violence, and destruction in American cities,” a move that comes as the federal government continues to take a tough stance against localized rioting in some areas of the country.

FOX News Channel (FNC) is a 24-hour all-encompassing news service delivering breaking news as well as political and business news. The number one network in cable, FNC has been the most-watched television news channel for 18 consecutive years. According to a 2020 Brand Keys Consumer Loyalty Engagement Index report, FOX News is the top brand in the country for morning and evening news coverage. A 2019 Suffolk University poll named FOX News as the most trusted source for television news or commentary, while a 2019 Brand Keys Emotion Engagement Analysis survey found that FOX News was the most trusted cable news brand. A 2017 Gallup/Knight Foundation survey also found that among Americans who could name an objective news source, FOX News was the top-cited outlet. Owned by FOX Corporation, FNC is available in nearly 90 million homes and dominates the cable news landscape, routinely notching the top ten programs in the genre.

Honduran Migrant Caravan Clashes with Guatemalan Authorities En Route to U.S.
WATCH: President Trump’s Farewell Speech to the Nation Live on RSBN
John Sullivan trained for Olympics and appeared in an Uber commercial before becoming a left-wing activist and rioting at the Capitol
So it sort of looks like the MyPillow guy might be trying to get Trump to stage one last coup attempt
Ultra-Woke Illinois Mandates Are Top Threat to U.S. Education