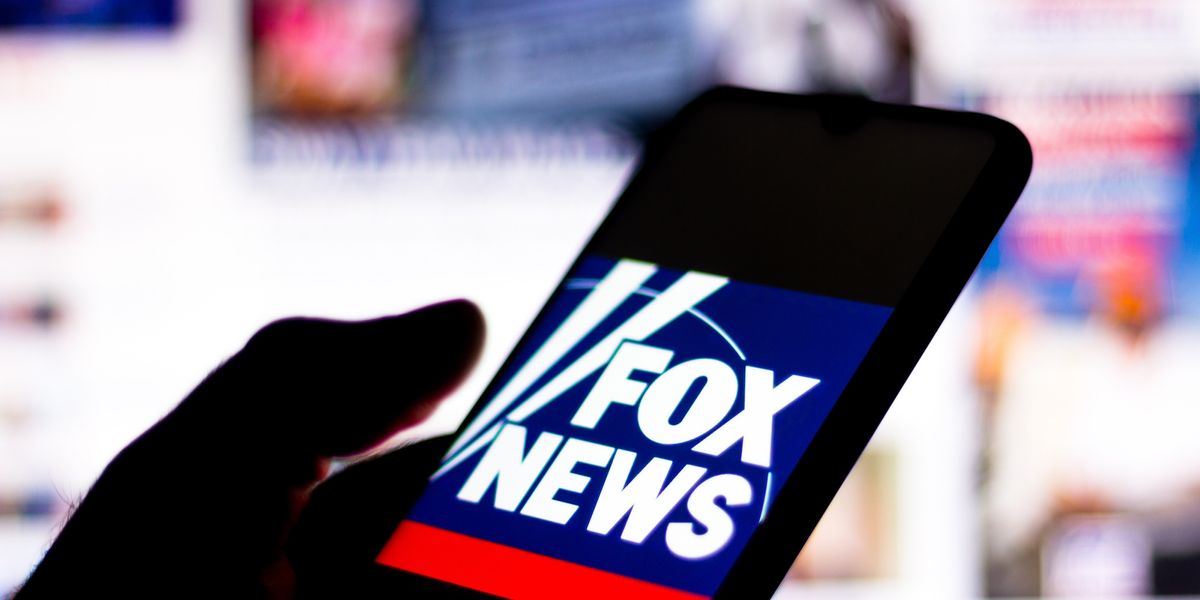 Cable news network behemoth Fox News dipped in viewership among a key demographic in recent ratings reports, and lost 32% of viewership in daytime.

But despite the precipitous drop in daytime, Fox continues to beat the competition in total numbers of viewers during prime-time hours.

Critics of Fox News have excoriated the network after they called the state of Arizona for former Vice President Joe Biden on election night while most other outlets were saying the results were too close to call. The state has since been called for Biden by the mainstream news outlets.

President Trump has also turned on the cable news network and has been criticizing Fox News in favor of some of its lesser known competitors. In one instance, he appeared to refer to himself as the “Golden Goose” and blamed them for the 2020 election.

“Very sad to watch this happen, but they forgot what made them successful, what got them there. They forgot the Golden Goose,” the president tweeted.

In another missive sent out in March, the president accused Fox News of not doing enough to get him and other Republicans re-elected.

Some viewers have posted on social media that they are actively seeking alternative sources of news, including the YouTube channel of BlazeTV host Steven Crowder.