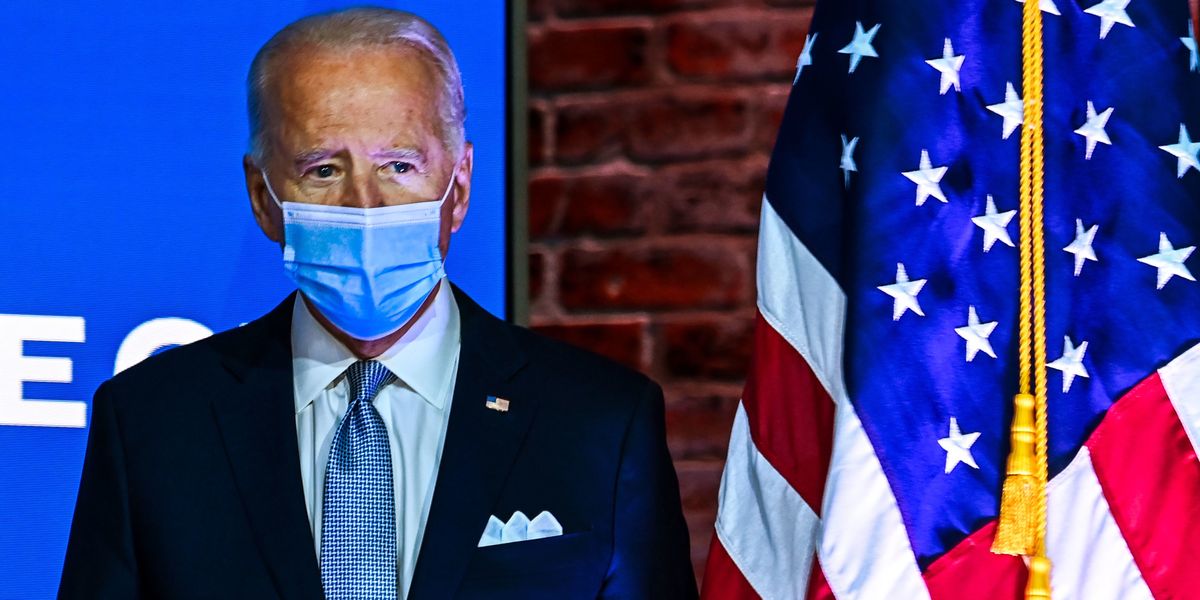 Former Vice President Joe Biden twisted his ankle over the weekend while playing with his dog, Major, and he sustained several hairline fractures in his foot.

According to Biden’s longtime doctor, Kevin O’Connor, initial X-rays did not show obvious injuries. However, a follow-up examination revealed the fractures.

“Initial X-rays are reassuring that there is no obvious fracture and he will be getting an additional CT for more detailed imaging,” O’Connor said in a statement. “Follow-up CT scan confirmed hairline (small) fractures of President-elect Biden’s lateral and intermediate cuneiform bones, which are in the mid-foot.”

“It is anticipated that he will likely require a walking boot for several weeks,” O’Connor added.

Earlier in the day, Biden’s team said he would be seen by an orthopedist “out of an abundance of caution.” After leaving the doctor’s office, Biden was “visibly limping,” the Associated Press reported.

Major is one of two German Shepherd dogs that will live with the Bidens in the White House. The couple adopted the dog in 2018, according to the AP. Their other dog is Champ. The Bidens have also stated they plan to have a cat during their tenure at 1600 Pennsylvania Avenue.

How is Biden’s health?

The former vice president, who turned 78 years old earlier this month, will be the oldest president in American history when he is sworn in on Jan. 20.

Biden is being treated for non-valvular atrial fibrillation, or AFib — an irregular heartbeat that O’Connor said Biden experiences no symptoms of. He takes Crestor to lower cholesterol and triglyceride levels, as well as Eliquis to prevent blood clots, Nexium for acid reflux, and Allegra and a nasal spray for seasonal allergies.
…
The most significant medical event in Biden’s history, his doctor wrote, came in 1988, when he suffered a brain aneurysm. During surgery, doctors found a second aneurysm that had not bled, which they also treated.”He has never had any recurrences of any aneurysms,” O’Connor wrote.

In sum, O’Connor said Biden’s health is sufficient to carry out the duties of president.

“Vice President Biden is a healthy, vigorous, 77-year-old male, who is fit to successfully execute the duties of the Presidency, to include those as Chief Executive, Head of State, and Commander in Chief,” O’Connor wrote.

What did President Trump say?

President Donald Trump reacted to the news about Biden’s foot injury by wishing his successor well.