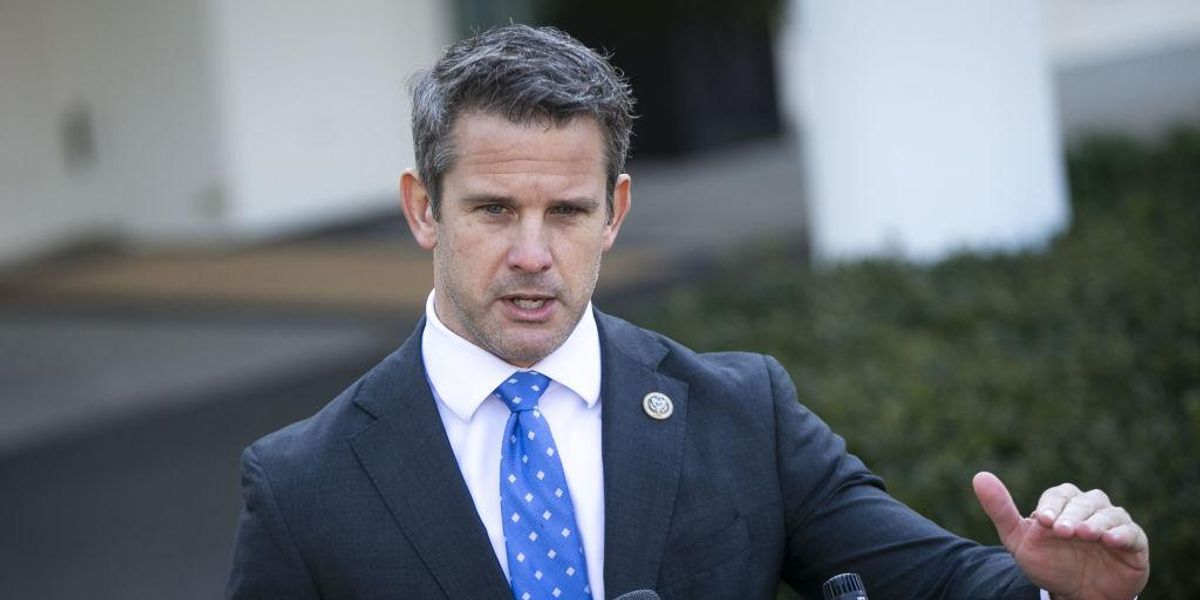 Rep. Adam Kinzinger (R-Ill.) on Sunday spoke out about the Democrat-led effort to impeach President Donald Trump following last week’s riots at the U.S. Capitol, explaining that he does not believe the effort is a “smart move.”

After the riots, Democrats — and many Republicans — have placed blame for the violence on Trump. Now, Democrats are pushing an expedited effort to impeach Trump for the second time in less than two years for “willfully inciting violence.”

House Speaker Nancy Pelosi said on Friday that impeachment proceedings would begin if Trump does not resign.

However, Trump will likely not be removed from office, according to Senate Majority Leader Mitch McConnell. The Kentucky senator explained that, because of the Senate’s legislative calendar, the upper chamber does not have enough time to conduct a trial prior to President-elect Joe Biden’s inauguration on Jan. 20.

What did Kinzinger say?

The Illinois Republican explained on ABC “This Week” that impeaching Trump would be the right move if his presidential term were not about to end, but that impeaching him so close to the end of his administration would only “victimize” him and result in an effective exoneration.

“I honestly don’t think impeachment is the smart move because I think it victimizes Donald Trump again,” Kinzinger said.

“I think it would be the right move if we had more than basically 10 days left of the administration,” Kinzinger explained. “I mean, the fact that you mentioned we’re not going to be able to get through a trial. So, yeah, he’ll be impeached a second time, but also exonerated in theory a second time.”

Despite opposing impeachment, Kinzinger has made it clear that he wants Trump out of office — either through Trump’s resignation or by Vice President Mike Pence invoking the 25th Amendment.

In response to a question from show host George Stephanopoulos about the best “alternative” to impeachment, Kinzinger said, “I think the best thing for the country to heal would be for him to resign. The next best thing is the 25th Amendment.”

“It doesn’t victimize Donald Trump. It makes him look as bad as he has been here,” Kinzinger explained.

Still, Kinzinger said he would vote “the right way” if House Democrats bring articles of impeachment against Trump, which appears increasingly likely.

[embedded content]
Trump’s resignation would be ‘the best thing for the country to heal’: Kinzinger | ABC News