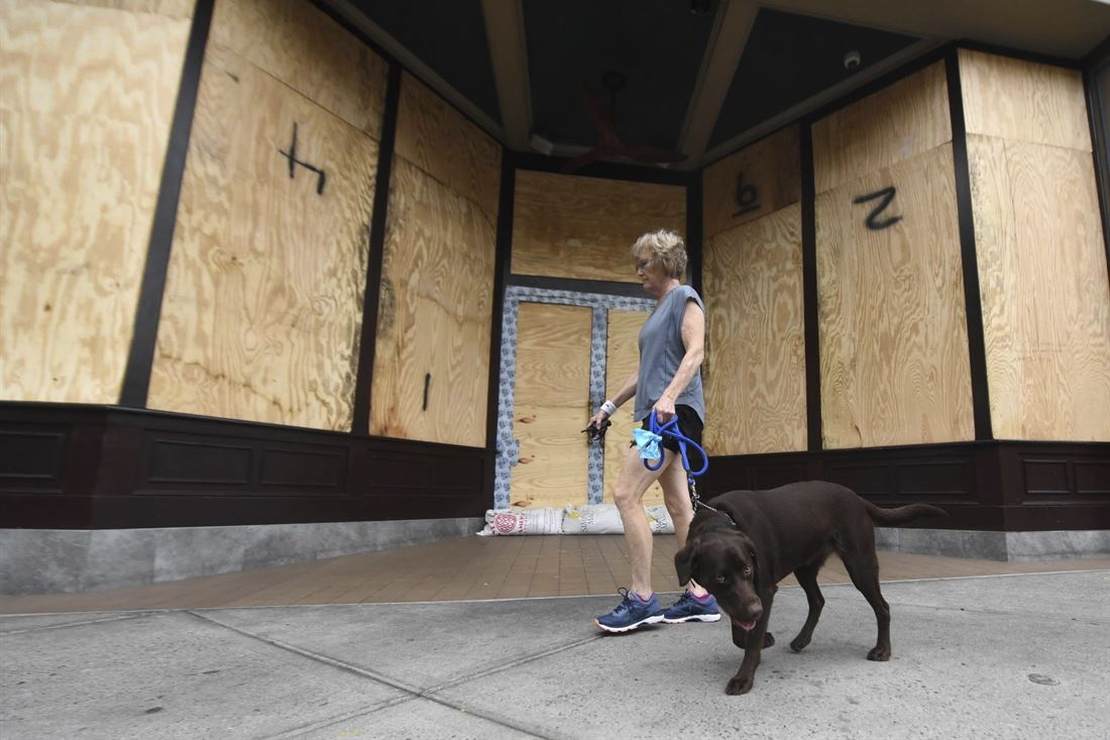 How crazy are the COVID restrictions making us? A Quebec woman tried a workaround for the strict curfew imposed by the province that, unfortunately, the police weren’t buying.

The unidentified woman was caught walking with her husband at about 9 p.m. on Saturday night. She claimed that since she had a leash around her husband’s neck she was walking her dog, which is legal during the curfew.

Under the rules, people may venture out during those hours to walk their dogs if they stay within about a half-mile from their homes.

“One of them had the other on a leash, and she said she was taking her dog, pointing to her partner, out on a walk, as allowed under the exceptions provided by Quebec’s premier under its curfew law,” police spokeswoman Isabelle Gendron said, according to the Telegraph.

Fox News’ Michael Hollan observes: “Apparently, men can be trained to use a toilet and don’t require walks the same way that dogs do.”

Another woman in Quebec jokingly posted a photo of her dog and offered to let people “borrow” him for late-night walks. She was surprised to get serious and heartfelt replies to her “offer.”

“People sent me kind of long messages about themselves, saying they would love to take the dog out,” she said in a phone interview.

While she found the messages “very sweet,” Skoblinski was quick to clarify that she’d been joking.

The point is well taken. The woman appears to be one of the few people thinking straight as the long winter days turn into endless winter nights, and being unable to go anywhere weighs on people.

That’s where a pet comes in. Animal shelters have reported a large increase in people wanting to adopt because they’re working from home and find they have more time to care for an animal.

On Tuesday afternoon at a dog park in Montreal’s Pointe-St-Charles neighbourhood, several dog owners said they were relieved the rules contain an exception for their pets.

Walking his dog at night with nobody around is “special,” said Simon Vadeboncoeur, as he watched his dog Norton wrestle with another dog in the snow. “You walk and you see no one, and no sound, it’s very calm,” he said. But he said he wouldn’t walk more often just to get outside after curfew.

Pavlina Aubin, there with her one-year old dog Blaki, said she didn’t feel as safe without other people around.

The woman fined for walking her husband on a leash said it would be a “pleasure” to receive the fine and “it would not stop them from breaking the rules in the future and they would see how many tickets they could get.”

That’s one way of dealing with the crazy pandemic restrictions. Embrace the madness.