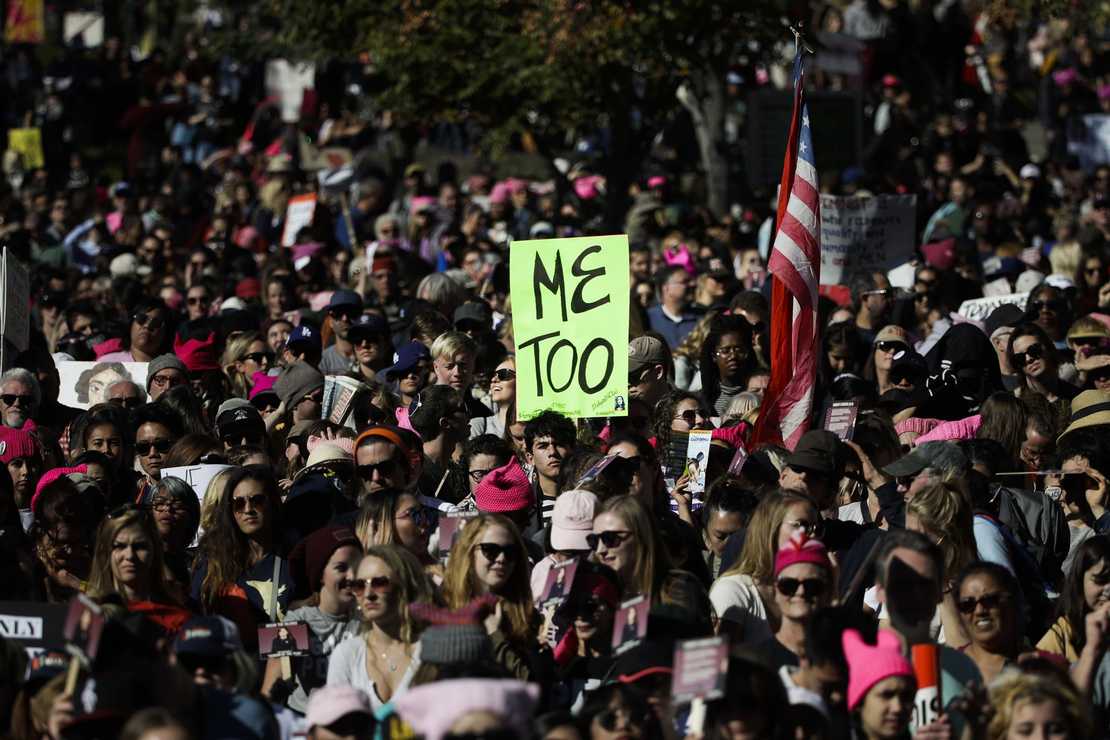 On Wednesday, the Young Americans for Liberty (YAL) Board of Directors announced it had fired YAL President Cliff Maloney amid an ongoing sexual harassment and assault investigation. Over the weekend, multiple women had come forth with allegations against Maloney and the YAL board for either perpetrating or covering up sexual harassment and assault.

“Today, the Young Americans for Liberty (YAL) Board of Directors terminated Cliff Maloney from employment with the organization effective immediately,” the board announced in a statement dated Tuesday but posted on Twitter on Wednesday. “Losing the confidence of the board, YAL staff, and key stakeholders makes the ability to lead impossible and this action necessary.”

YAL announced that “a comprehensive search for a new leader is underway” and that the investigation continues.

On Friday evening, Addyson Rae Garner, one of the accusers who compiled a list of allegations, went public and launched the hashtag #YALtoo.

“It’s atrocious that Cliff Maloney has spouted ‘personal responsibility’ rhetoric while flagrantly violating the consent and the trust of his staff,” Garner told PJ Media over the weekend.

Garner released a four-page statement detailing at least seven allegations and denouncing YAL for allegedly covering them up. “Rape. Sexual assault. Harassment. I’ve heard it all from girls coming out of YAL. The ones who speak up are brushed off, gaslit, or fired.”

Of Maloney, she said, “He fancies himself the godfather of the liberty movement, but instead of sending people to kneecap the goons who assaulted your daughter, he’ll promote the goons—and maybe help them run for office. Consent is supposed to be a cornerstone of libertarianism, but consent has been violated by staff members of Young Americans for Liberty for years with little to no repercussion.”

Garner argued that YAL does not “have HR. At least they didn’t in 2019 when I was groped by my coworker there. With no HR to turn to, so I went to the president of the organization. He swore to me that institutional changes were underway and I had nothing to fear regarding the girls I recruited. He would put measures in place to protect women at YAL. … How I wish that were true.”

Garner said she worked diligently to convince YAL to adopt an internal HR process to handle sexual harassment and assault, but her attempts met with resistance or dismissal.

On Sunday, Maloney categorically denied the allegations. YAL Founder and Board Chairman Jeff Frazee insisted that YAL has a robust HR process that handles such complaints well. He went on to claim that “social media often clouds the truth, so I encourage anyone with concerns to use appropriate channels to raise concerns, rather than attempt to malign the organization, its people, and principles.”

Garner publicly responded to the statement, claiming that Frazee’s words amount to a declaration “that my story and the dozens of stories of sexual misconduct shared with them didn’t matter. They showed us who they were and where their priorities were.” She told PJ Media that Frazee’s statement amounted to “dehumanizing the many victims speaking up—calling them ‘social media.’”

On Monday, Frazee reversed course. He announced that “a full, independent investigation is underway.”

“Let me be clear, misconduct or any violations of YAL HR policies and principles will not be tolerated,” the chairman said. “I strongly encourage anyone to come forward and report any evidence through official channels.” He encouraged confidentiality among those who came forward.

“YAL has outside legal counsel and HR professionals investigating all matters, and to ensure fairness for all involved, it is important we allow this process to run its course,” he explained.

Frazee encouraged staff, supporters, and volunteers to “give the investigation adequate time and allow for due process to occur. We must stand by our principles even when there’s an abundance of pressure.”

“YAL will address these issues head-on and begin the process of healing and rebuilding a culture of trust, safety, and accountability,” he promised.

This announcement of an investigation was an important step in the right direction, and YAL’s decision to fire Maloney suggests that Frazee and the board truly are serious about righting these wrongs. It remains to be seen how the investigation will play out, but it seems YAL is taking the right steps to restore trust.

As a fan and ally of the liberty moment, I am glad to see this abrupt about-face. Sexual assault is heinous, especially when men in power use that power to extort women into sexual favors. I have loudly denounced secretive liberal organizations facing such allegations and conservatives cannot show favoritism toward our own.

Thankfully, YAL appears to have taken key steps in the right direction, establishing an investigation and suspending, then firing, Maloney. As for Maloney, I hope he can bring himself to apologize and atone for the harm he has done.

Whitmer, Who Rushed to Condemn Kavanaugh, Now Says, ‘I Really Resent’ Having to Talk About Biden

SCATHING: ‘If You Can’t Address One Woman With Integrity, How Can You Run a Country With It?’

The SPLC’s Fall From Grace: How a Civil Rights Group Became a Threat to Free Speech