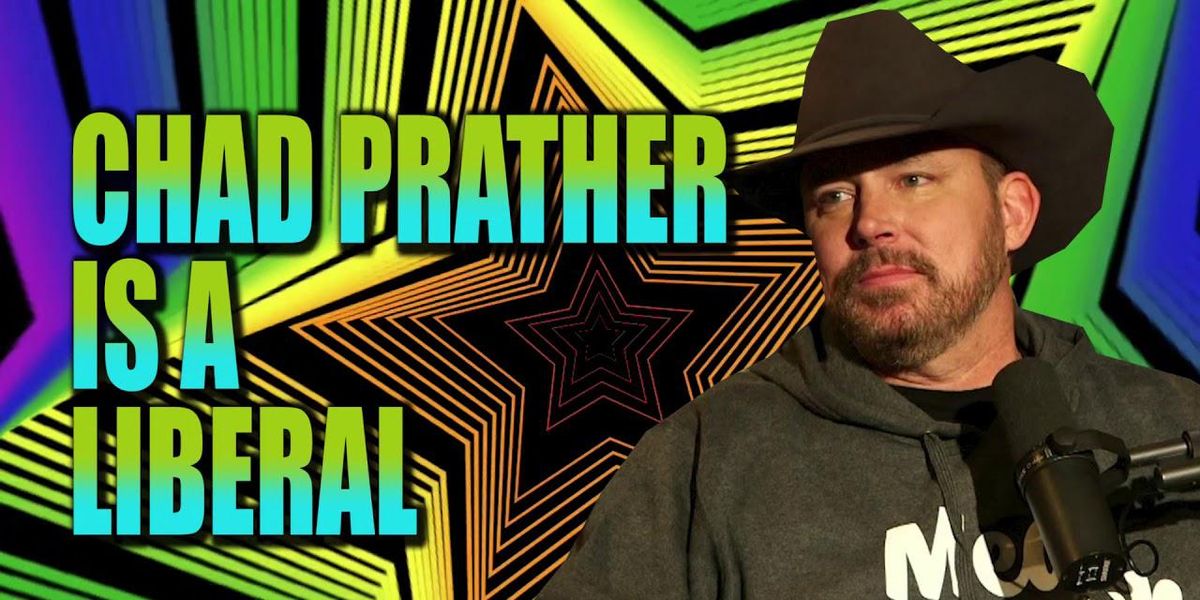 Being a liberal makes life easier these days, right? Chad Prather had some fun with the idea of “going left” and listed ways his life would be different if he were a liberal.

“Maybe I just want to be a liberal now,” Chad said on Thursday’s episode of “The Chad Prather Show.” “I can invade courts. I could sell my soul to the Illuminati. I could hate my white privilege. Alyssa Milano would be hot again.”

Watch this hilarious clip for more from Chad Prather on why he is a liberal now.

Be sure to catch the full episode on BlazeTV. Can’t watch? Download the podcast here.

Use promo code CHAD to save $10 on one year of BlazeTV.

To enjoy more of Chad’s comedy, craziness and common sense, subscribe to BlazeTV — the largest multi-platform network of voices who love America, defend the Constitution and live the American dream.