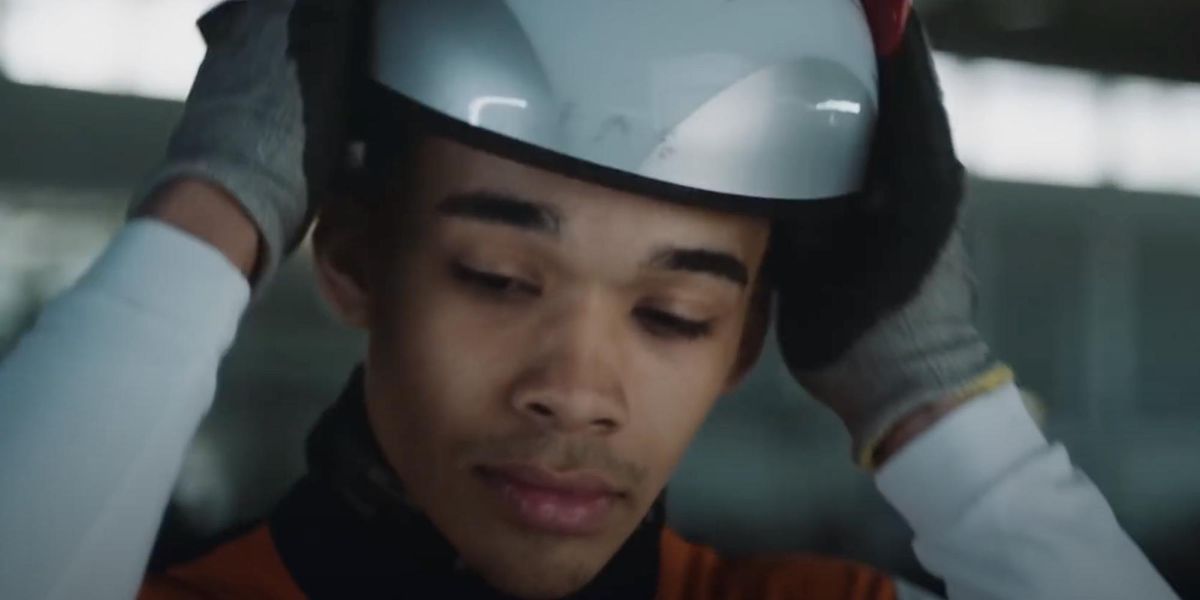 John Sullivan, the man who was arrested for his part in the U.S. Capitol rioting, was an Olympic speed skating hopeful and appeared in an Uber commercial before he made a left-wing turn in his politics and became an activist.

Sullivan appeared in the commercial as a speed skater and aspiring Olympian. It aired in August 2016 on national television according to PT News.

In his Twitter account, John Sullivan posted the Uber commercial in 2016 alongside other tweets documenting his skating dreams.

I added a video to a @YouTube playlist https://t.co/KE8PsrCD9n A little drive goes a long way – Speed Skater

He also raised $2,680 through a GoFundMe campaign to help fund his Olympic dreams.

The account appeared to be under the screen name @johnjohn809, but was later changed to @activistjohn.

But after that, he appeared to take a turn and became a left-wing activist that insulted President Donald Trump on social media. James Sullivan, his brother, told PT News that he became radicalized very quickly.

“It has hurt our family,” James said. “My Mother cries most days.”

He told KUTV that he had traveled to Washington D.C. in order to document various protests, but a federal affidavit quotes him as encouraging the rioting from inside the Capitol.

After the crowd broke through the last barricade, and as SULLIVAN and the others approach the Capitol Building, SULLIVAN can be heard in the video saying at various points: ‘There are so many people. Let’s go. This s— is ours! F— yeah,’ ‘We accomplished this s—. We did this together. F— yeah! We are all a part of this history,’ and ‘Let’s burn this s— down.

He was charged with crimes related to violently entering a restricted building.

In a bizarre twist of irony, Klete Keller, a two-time Olympic gold medalist and ardent Trump supporter, was also arrested for his part in the Capitol rioting.

Sullivan has admitted that he is a supporter of the Black Lives Matter movement. He sells t-shirts, knives, gas masks, and other BLM-related tactical gear at his website.

Here’s more about the arrest of John Sullivan:

MSNBC’s Joy Reid: Democrats Nominate Better Quality Black People
Top Hollywood stars say Hollywood executives are aÂ den of parasitesÂ whoÂ feast on the blood of kids and TRAFFIC them for adrenochrome
Masked robbers face no resistance, easily steal $35,000 in products from crowded Apple Store. One crook reportedly threatened violence against anyone trying to stop them.
Is Pepto-Bismol really a cure for covid? New clinical trial seeks answers
WashPost Arrives on Twitter Files on Hunter Biden: Not Even Close to a ‘Bombshell’!