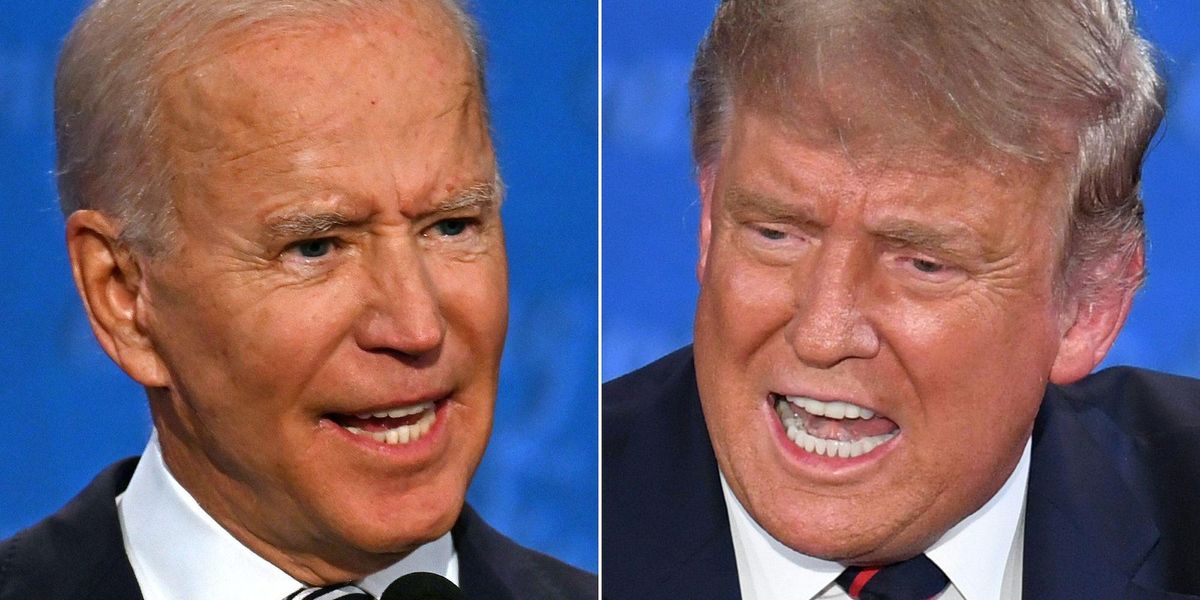 As part of the transition process from President Donald Trump to President-elect Joe Biden, Twitter said that the new president will not be allowed to inherit the president’s millions of followers and his team is upset at their decision.

“As Twitter will serve as both a venue for people to watch and talk about this political event, and play a key role in facilitating the transfer of official government communication channels, we want to be transparent and clear about what people should expect to see on the platform,” they said in the announcement.

Biden will begin with a fresh account with zero followers and have to build up his following, they said.

The tweets of the @POTUS account will be archived under the public name @POTUS45, just as they were archived in the transition from former President Barack Obama to Trump in 2017.

However, in a break from that previous transition, the followers will not be transferred from the Trump @POTUS account to that of Biden.

The Trump @POTUS account has more than 33.3 million followers.

“They’re bending themselves over backwards to break with the 2017 protocol they set on the transfer of accounts, and also breaking with every other social platform in providing the new administration a follower base,” he added.

He noted that Facebook, Snapchat, and YouTube are all handing over the subscribers from Trump’s accounts to Biden.

The @POTUS account has been involved in a tumultuous debate the president and his critics after Twitter permanently banned him from his @realDonaldTrump account over the attack on the U.S. Capitol by his supporters.

The president appeared to commandeer the @POTUS and send out two messages before Twitter quickly deleted them and restricted the account.

Men In Thongs, ‘They/Them’ Stuffed Animals & The War On ‘Mom’ | Woke of the Weak
What Happened to Trump Only Surrounding Himself With ‘the Best People’?
‘He Saved Peoples’ Lives!’ The View Gushes for Fauci, Attacks Critics
Democrat DA in Texas agrees to resign amidst claims of incompetence, mishandling of criminal cases, and misconduct
NewsBusters Podcast: Elon Musk vs. the ‘Defamation’ Censors