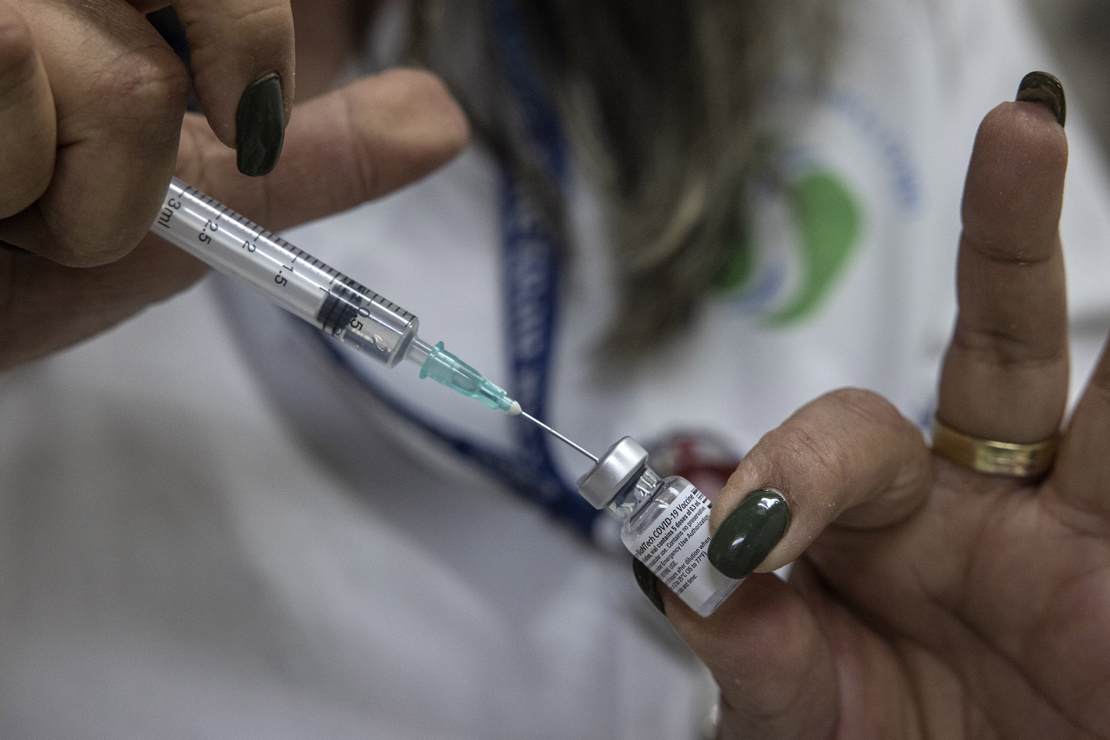 According to the San Francisco Chronicle, there are 2 million doses of the coronavirus vaccine sitting in cold storage units across the state of California. But the rate of vaccinations has slowed to a crawl and Governor Gavin Newsom suddenly changed the eligibility requirements for citizens to get a vaccine. Counties are crying for more vaccine while many frontline health care workers remain unvaccinated.

“How can California simultaneously have not enough vaccine to meet demand while so many doses remain unused?” asks the Chronicle. There’s enough blame to go around but the answer lies in the inherent inefficiency of government at all levels.

California has one of the lowest rates of vaccine administration in the country, with only a third of the 3 million doses delivered to the state actually being given so far — leaving 2 million doses apparently stored in freezers and awaiting recipients. But even with those doses in storage, county officials and health care providers say they’re scrambling to procure more.

Newsom’s recent order to expand eligibility for the vaccine to those over 65 has caused mass confusion at the local level. They aren’t seeing the number of doses they were promised by Washington or Sacramento, which has thrown off their plans for orderly vaccine distribution.

California’s rocky immunization launch reflects challenges at all levels of government. On-the-ground health care providers have struggled with staffing and logistical challenges to administer vaccines, especially in places where they’re also battling a raging surge in coronavirus cases and hospitalizations. Counties have complained that inconsistent vaccine supply hampers their ability to reliably expand vaccinations. And the state, which does not actually receive physical vaccines but instead acts as a coordinator, has struggled to navigate through the chaos in Washington.

What is Washington supposed to do? They send out the vaccine for the states to distribute. There are national guidelines on eligibility but states appear to be adopting their own rules. The result is a massive clusterfark that has slowed the rate of vaccinations to a crawl.

In Contra Costa County, 72,000 doses have been allocated to providers and just 36,000 had been administered as of Friday. But many of the remaining doses are accounted for.

“The county is not just sitting on the other 36,000 doses,” Dr. Ori Tzvieli, the deputy health officer, said Friday. “We have scheduled thousands of people to receive those doses in the next coming days and weeks.”

Perhaps the biggest SNAFU happened in Washington when governors were stunned to learn that there were no reserve doses of vaccine, despite assurances from HHS Secretary Azar that the reserve would be distributed. Governors had been harping about those doses being held in reserve when they could be given out to the states. But Azar shocked the governors by saying “No. There’s not a reserve stockpile.”

“We now have enough confidence that our ongoing production will be quality and available to provide the second dose for people, so we’re not sitting on a reserve anymore,” he said in an interview with NBC. “We’ve made that available to the states to order.”

California is a special case, however. There seems to be a disconnect between the governor’s office and local health officials who are getting mixed signals on vaccine supply. It all adds up to doses going unused, people getting sick, and the state’s health care infrastructure straining to deal with the crisis.

This failure at all levels of government is a developing tragedy. While it’s true that such a massive undertaking would result in problems, unused vaccine doses for whatever reason is an unacceptable situation.