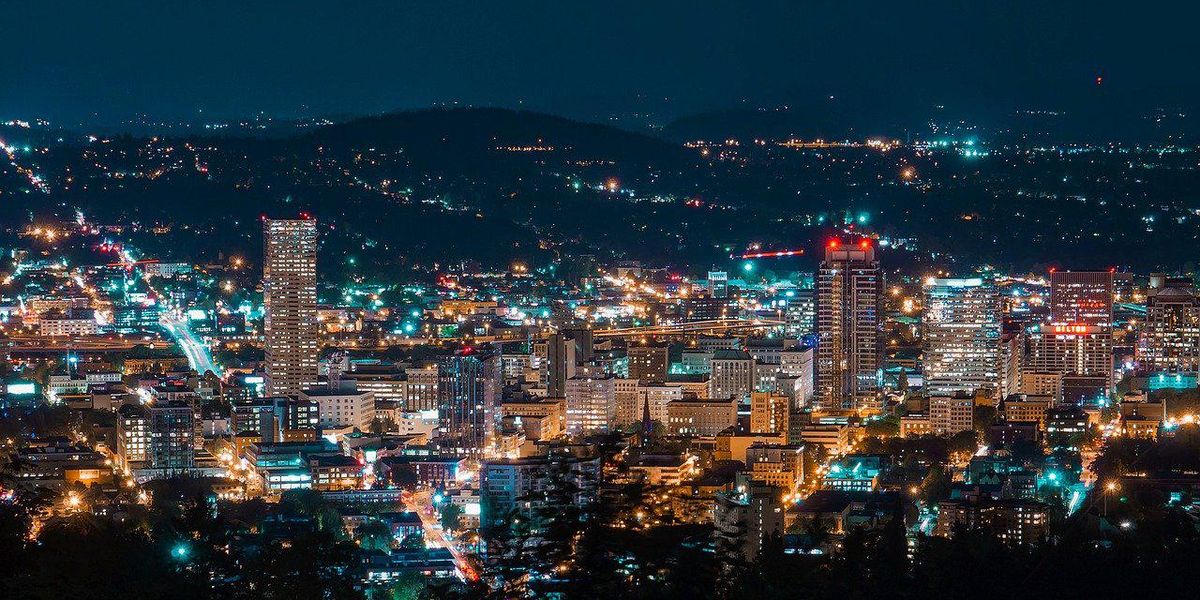 The city of Portland is planning to call on Congress to give reparations to black and indigenous communities.

Last week, the Portland City Council formally outlined plans to lobby the federal government to provide financial payments or other aid to the descendants of enslaved black Americans and Native Americans harmed by policies enacted by the U.S. government.

The demand was listed in the “Racial Justice” section of the 2021 Federal Legislative and Regulatory Agenda for the city of Portland. “The City of Portland is advocating for anti-racist public policy at the federal level to strive for more equitable outcomes for our community members,” the agenda read.

“The City recognizes and acknowledges impacts of public policy that lead to inequitable outcomes and is actively engaged in evaluating and challenging its own practices, and will advocate for the federal government to establish federal reparations for Black and Indigenous communities,” the document stated.

“The federal government has to be a partner in any type of reparations conversation,” Democratic Portland City Commissioner Jo Ann Hardesty told The Oregonian.

This month, Sheila Jackson Lee (D-Texas) reintroduced a bill in Congress to establish a commission to examine reparations for the descendants of slavery.

Experts estimate the cost of reparations could range from $10 trillion to $51 trillion.

President Abraham Lincoln formally issued the Emancipation Proclamation on Jan. 1, 1863, and Congress ratified the 13th Amendment, which abolished slavery and involuntary servitude, 156 years ago on Dec. 6, 1865.

Oregon’s largest city also demands that the U.S. government “create a federal anti-displacement program to provide programmatic funding to stabilize households, businesses and cultural institutions, especially for Black, Indigenous and communities of color, and to mitigate against the risks of displacement that can occur from infrastructure improvements.”

The city also instructs the federal government to establish June 19th, Juneteenth, as a national holiday.

“Update the federal definition of who is experiencing ‘homelessness’ to recognize that those in outdoor ‘alternative’ sheltering strategies like villages and safe park programs, those who are involuntarily doubled-up, and those who are exiting institutional settings like jail, hospital, inpatient treatment and foster care who have no stable housing options upon exit, are experiencing homelessness,” the agenda read.

“The City of Portland is committed to centering racial and disability equity in our collective responses to COVID-19 and in the City’s federal advocacy work,” Portland’s 2021 agenda stated. “Recognizing that Black, Indigenous and People of Color, individuals with disabilities, older people, immigrants, refugees, people who are LGBTQIA+ or two-spirit, veterans, and individuals experiencing poverty are often disproportionally affected, the City of Portland is committed to ensuring existing inequities are not exacerbated and to working to repair past harms through the City’s federal advocacy work.”

New Survey Finds Political Polarization Is Eroding Public’s Trust In The Military
Aggravated Trump lashes out after controversial dinner with controversial figure Nick Fuentes who came with Kanye West
After seventh child dies in UK from strep throat complications, experts warn parents to be on the lookout for serious complications
Fairfax County Schools To Use ‘Assigned Females/Males’ in Sex Ed
Americans should get flu jabbed and covid boosted this holiday season, says Biden official: “That’s why God gave you two arms”