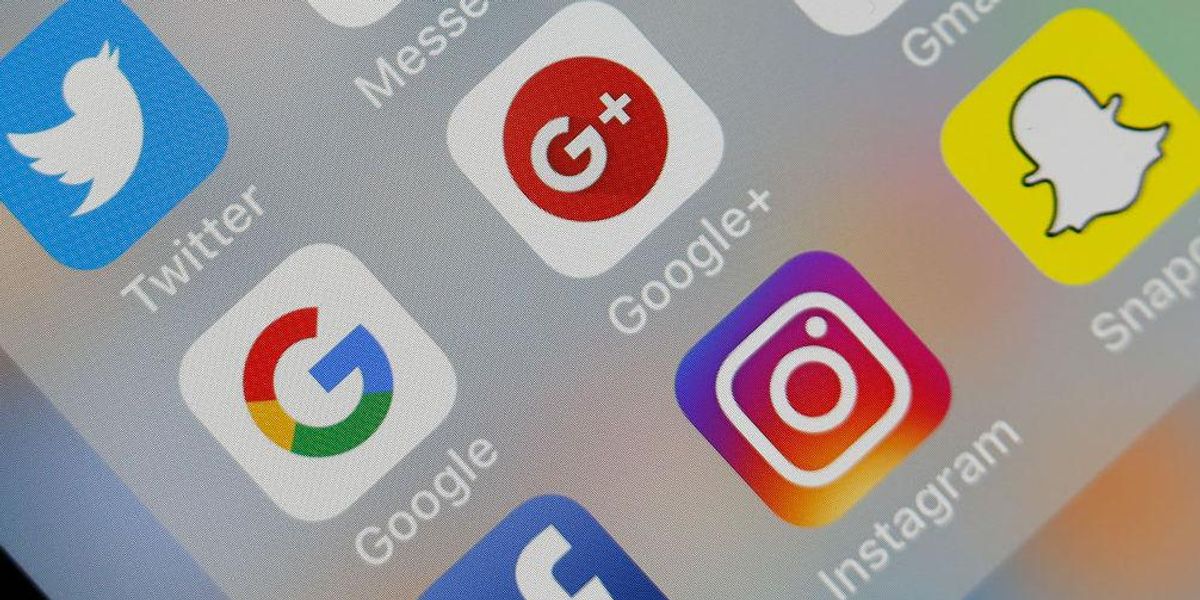 In fact, Stamos outright said, “We have to turn down the capability of these conservative influencers to reach these huge audiences,” citing right-wing YouTubers who have larger audiences than “daytime CNN.”

“It is up to the Facebooks and YouTubes, in particular, to think about whether or not they want to be effectively cable networks for disinformation,” Stamos continued.

“And then we have to figure out the OANN and Newsmax problem that these companies have freedom of speech, but I’m not sure we need Verizon, AT&T, Comcast, and such to be bringing them into tens of millions of homes. This is allowing people to seek out information if they really want to, but not pushing it into their faces I think is really where we’re going to have to go here,” the former top Facebook official said.

Earlier in the interview, Stamos explained the advent of the information age, bringing with it massive social media platforms, has created an environment of echo-chambers, where people can selectively choose to consume only information that confirms their narratives, while ignoring any information that contradicts what they believe.

Stamos claimed such an environment provides an incentive for media companies to “become more and more radical.”

“One of the places you can see this is on the fact that you now have competitors to Fox News on their right, OANN and Newsmax, which are carried by all the major cable networks, who are trying now to outflank Fox [News] on the right because the moment Fox introduced any kind of realism into their reporting, immediately a bunch of people chose to put themselves into a sealed ecosystem,” Stamos said. “They can do that both on cable. They can do it online, and that becomes a huge challenge in figuring out how do you bring people back into the mainstream of fact-based reporting and try to get us back into the same consensual reality.”

Interestingly, Stamos did not say that left-leaning content or liberal media companies should be targeted, despite their culpability in helping drive political tribalism.

Former Facebook insider Alex Stamos tells @brianstelter: “We have to turn down the capability of these Conservative… https://t.co/7BhDJx5mIo