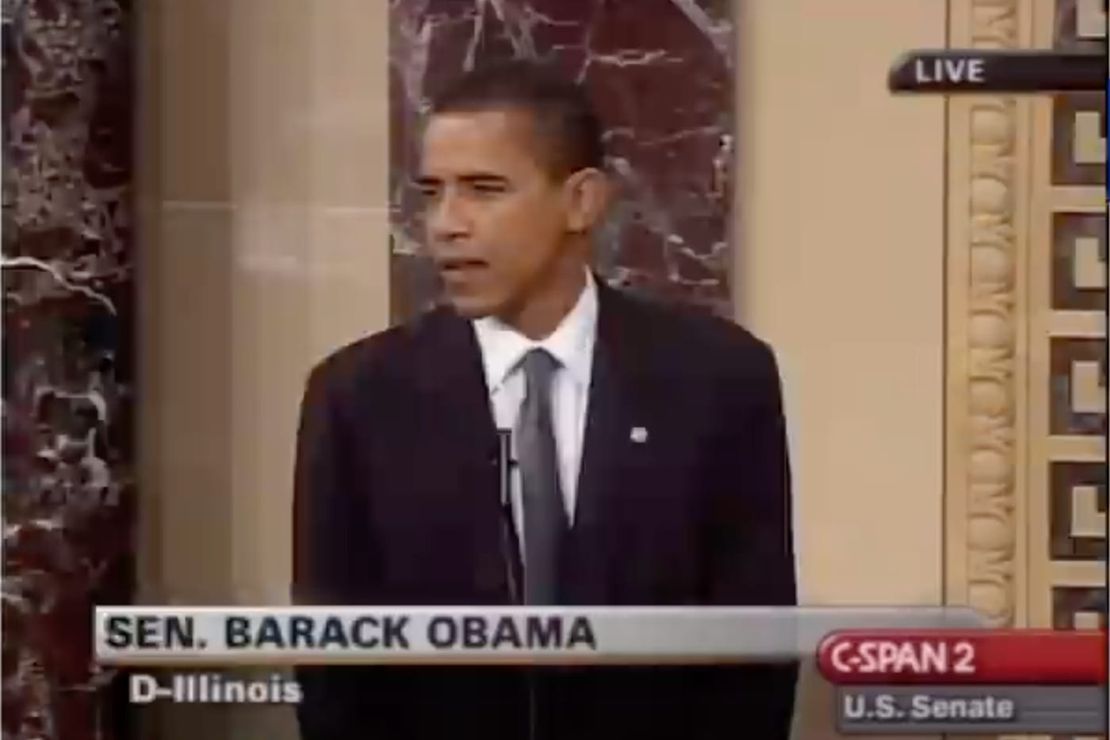 Even before the siege of the U.S. Capitol, the media were shocked and outraged over the request by Republican congressional members to conduct an audit of the nation’s 2020 presidential race won by Joe Biden in the Electoral College.

Democrats called for Senator Ted Cruz to be “arrested” for his “treasonous” call to audit the hinky presidential election results. Republicans agreeing to such an audit were “seditious.” In fact, it was so outrageous it was a “coups de grace,” too.

The voting irregularities were numerous, what with universal mail ballots, lax signature verifications, and extended deadlines in key swing states due to COVID changes by state apparatchiks and not legislatures, as required by the U.S. Constitution.

But rewind the tape. As I explained at PJ Media, in 2016 the Hollywood Left, a redundancy to be sure, called for Republicans to dump the duly elected Donald Trump in the Electoral College not because of the U.S. Constitution, but because they didn’t like him.

As I reported, it wasn’t considered “treasonous,” “traitorous” or ignoble to do so.

The Hollywood actors promised they would be Republicans’ best friends if electors would just dump the president and change the election.

“You have the position, the authority, and the opportunity to go down in the books as an American hero, Who. Changed. The. Course. Of. History,” said the earnest Martin Sheen-led chorus of professionally lit actors, who play dress up and say words written by other people for a living.

Congressman Jim Himes of Connecticut fumed on MSNBC, “We’ve got an electoral system out there that doesn’t work. We spend more on prison food than we do on elections!” Congressman John Conyers said there was “massive disenfranchisement.”

Here’s Rep. @jahimes on Dec. 13, 2016 urging the Electoral College to vote against Trump despite his winning on Election Day pic.twitter.com/gMiihIAv6O

But sure, only President Trump is a weirdo for wanting a clean election.

Rewind the tape again. Remember the hanging chad election of 2000, when Democrat Al Gore wanted to keep counting until he won? All the Democrats were squarely behind the efforts to contest the election and it went on for nearly 40 days. Then the Clinton White House apparatchiks, who are now the big network “news” readers, took off the “W’s” from the keyboards in the West Wing. And they call President Trump immature.

Of course, the Democrats were cheered on by the now-deposed High Priest of the Church of Perpetual Outrage, Keith Olbermann, who called their objections “important.”

Thanks to the Media Research Center, there’s video proof.

The Washington Post didn’t call for the Democrats’ removal. Harvard didn’t call and want its honorary degrees back. Democrats weren’t tossed out of boardrooms, commissions or polite society because they contested the election.

Democrats keep overplaying their hand and their fauxrage is tedious.

It’s completely appropriate to be upset over the attack on the U.S. Capitol—everyone agrees on that.

But let’s also not forget that the Democrats in Congress and the media were already on the fainting couch before any riot occurred. Democrats are upset because President Trump questioned the election results, something only they may do.

Remember When Hollywood Said It Was ‘Patriotic’ and ‘Heroic’ to Overturn Trump’s Election?

Timeline: Trump Was Still Speaking When the Capitol Riot Began, But the Left Blamed Him Anyway

70-year-old Marine veteran fighting for his life after braving devastating rowhouse explosion to rescue strangers
More Arizona counties refuse to certify results following a scandal-filled election
Is your doctor really qualified to practice or was skin color the determining factor instead of merit?
Chair of the Maricopa County Board of Supervisors Bill Gates Reportedly in Hiding
Died Suddenly – the groundbreaking investigations that made the film possible