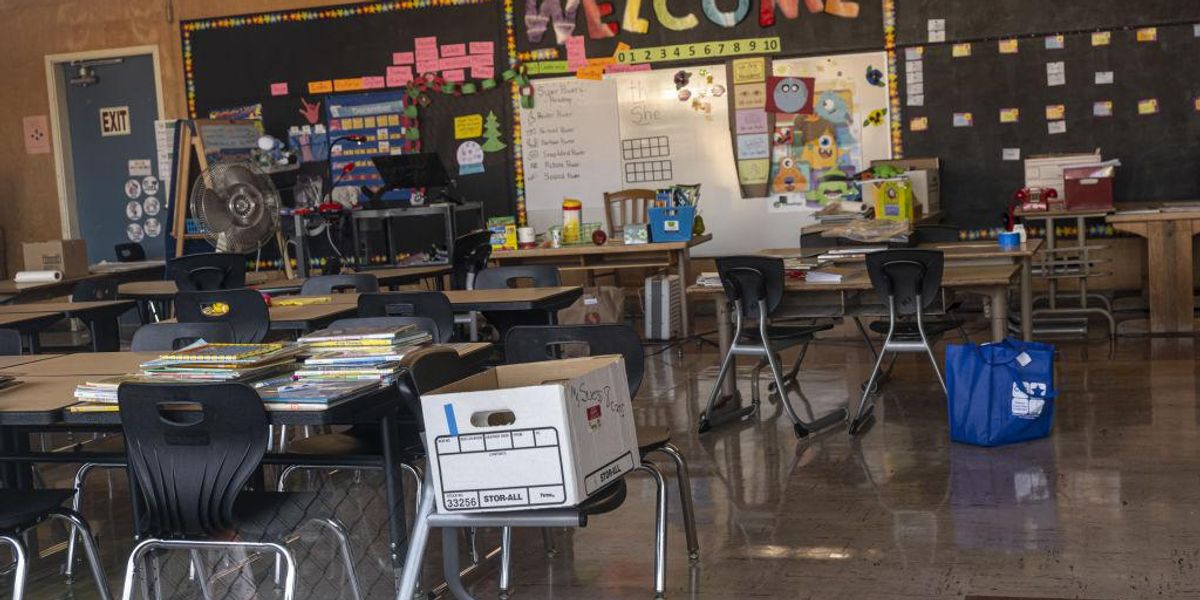 Medical professionals in California are calling on state schools to reopen this February, arguing that the risks posed to children by social isolation are greater than the dangers of COVID.

A group of 30 University of California San Francisco medical professionals led by Dr. Jeanne Noble, the director of COVID response and a professor of emergency medicine at UCSF, have written an open letter urging state officials to open the schools by February 1.

“Long term closures have a detrimental, measurable impact on children and adolescents,” the letter states.

California schools closed last March at the beginning of various state governments’ responses to the coronavirus pandemic across the nation. More than 5.7 million K-12 California children, nine out of 10 of whom are public school students, were sent home for what initially was said to be two weeks to slow the spread of the virus.

Nearly a year later, Dr. Noble says there is an ongoing mental health crisis for children caused by the social isolation of lockdown policies. She explained why she’s calling for the schools to open in an interview on Fox News Monday, saying, “There really is a mental health crisis among our youth from this lack of socialization and in-person education. And that was really the impetus for our letter, to bring attention to this other half of the equation,” Dr. Noble said. “We focus a lot on the COVID risks of going back to school, risks for teachers and students, but we don’t spend a lot of time talking about the mental health damage that’s ongoing.”

She reported CDC data that shows there’s been about a 24% increase in ER visits for mental health reasons for children under the age of 11. For kids 12 and up there’s been a 31% increase. Dr. Noble said local data in California “mirrors those national trends.”

Children are suffering from more mental health issues than just thoughts of suicide.

“In the ER a lot of kids are coming in with signs of distress, so not just thoughts of suicide,” Dr. Noble said. “That’s kind of the tip of the iceberg. Those are the worst-case scenarios. We have kids who are cutting, who have become very anxious about going out of their homes, new social phobias, new eating disorders. Just a lot of signs of mental health distress that we’re seeing in the ER.”

“We have data about how we can return kids to the classroom safely,” she added, explaining why now is the time to open schools.

“If we knew in March what we know now, I don’t think we would’ve closed our schools,” Dr. Noble added. “And we have good data about safe school reopening. North Carolina just released a large data set: 90,000 kids K-12 back in school, 10,000 teachers. There were only 32 school-based transmissions of COVID during a 9-week period. Those are really tiny, reassuring numbers.”

“So now that we know that kids can return to the classroom safely, it’s time to get them back to school.”