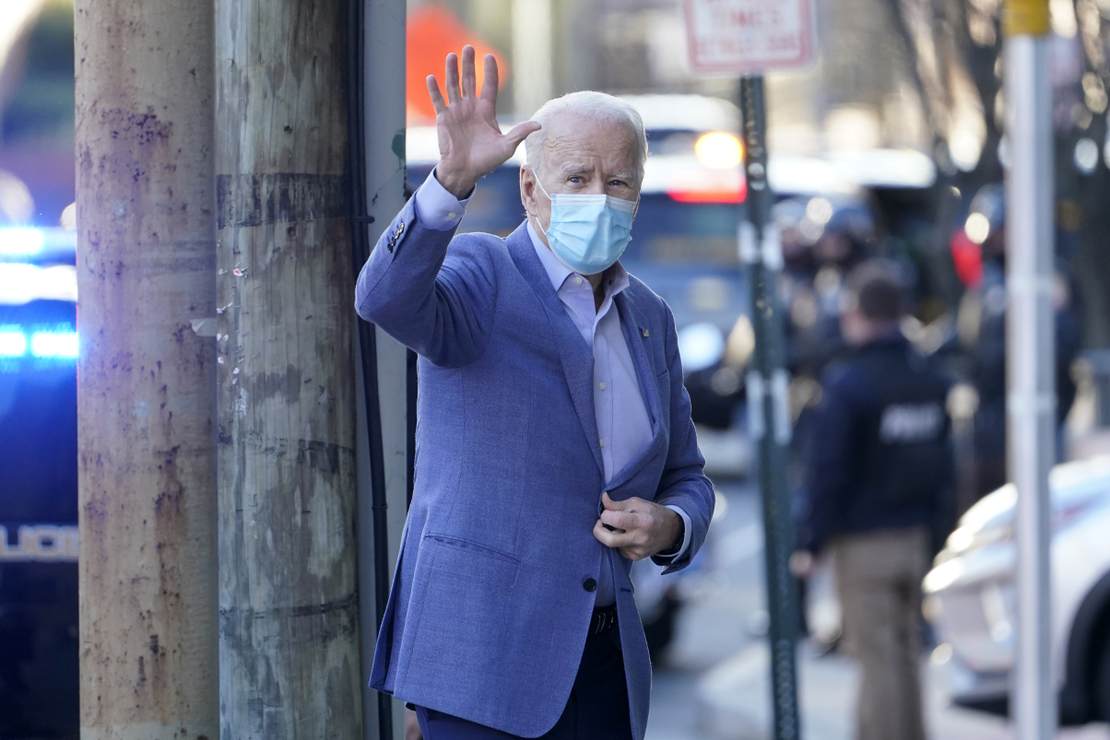 As it turns out, climate change isn’t the fault of greedy, rapacious capitalists deliberately spewing carbon dioxide and other greenhouse gasses into the atmosphere.

It’s really the fault of evil white people. At least, according to a couple of members of Joe Biden’s climate policy advisory committee.

These are the kind of numbskulls who will populate Joe Biden’s administration: Committed radicals who could give a hoot in hell for science, rationality, or reason.

Maggie Thomas is a former climate advisor to Senator Elizabeth Warren and is currently the political director at the far-left environmental advocacy group Evergreen Action. Cecilia Martinez is a real whacko who is trying to integrate climate policy into a social-justice agenda. She’s the executive director of the Center for Earth, Energy, and Democracy (CEED), which “works to provide research and analytical support to environmental justice groups and coalitions, as well as educating and empowering communities at the forefront of the environmental justice movement.” Both Thomas and Martinez say racism is somehow responsible for spewing CO2 into the atmosphere and initiating climate change.

We welcome both green loonies to the United States government.

“Unless intentionally interrupted, systemic racism will continue to be a major obstacle to creating a healthy planet,” Martinez said in a 2019 press release touting her “Equitable & Just” climate platform. “The only path forward is to design national climate policies that are centered on justice.”

For Thomas and Martinez, such policies require “massive” government spending and the “realignment of public dollars at all levels.” Thomas’s climate plan demands “trillions” in public investment—not only to “crack down” on oil production and shift away from the nation’s “fossil fuel economy” but also to fund welfare programs, including rent and utility relief. Martinez’s platform calls for much of the same, including increased government investment into “affordable and quality housing.”

As you might expect, there will be plenty of pushback — some of it from centrist Democrats. And of course, the fossil fuel industry is going to have something to say about it, too.

“Punishing America’s energy workers will do nothing to address climate change and it will do nothing to address injustices. It will, however, cause the prices of gas and utilities to rise sharply, and that will punish the less privileged most of all,” Turner told the Washington Free Beacon. “We do need to talk about housing, employment, and racism, but doing so under the pretext of energy policy will deliver muddied, expensive, and pointless legislation.”

I don’t think these two wackos are interested in “nationalizing” the energy industry. I think they want to destroy it. And won’t they be pleased with Biden if he follows the advice of Thomas and issues an executive order “establishing a ‘government-wide environmental justice initiative’ tasked with centering ‘federal environmental policy around equity, justice, and inclusion.”‘

In reality, there is zero chance any trillion-dollar initiatives on climate — or “social justice” will see the light of day in Congress. But if Republicans don’t get their act together soon, more and more Democrats who see “environmental justice” as an extension of “social justice” will get elected to Congress and that nightmare could become a reality.

Biden: Coronavirus Is a ‘Wake Up Call’ on ‘Climate Change,’ an ‘Opportunity’ for ‘Institutional Change’

Joe Biden Promises Fewer Fires, Floods, and Hurricanes if He Wins in November

Elon Musk releases a trove of emails detailing the internal debate at Twitter over censorship of the Hunter Biden laptop story
James Woods to sue DNC over collusion with Twitter to censor Americans’ speech: ‘Scratch a liberal, and you will find a fascist every time’
Woke Hollywood Director James Cameron Calls Testosterone a “Toxin” That Must Be Expelled From System
Scary video: Raccoon attacks young girl on doorstep — then victim’s ‘very heroic’ mother turns into ‘momma bear’ just in time
Man accused of brutally murdering elderly Massachusetts couple arrested in Florida after manhunt