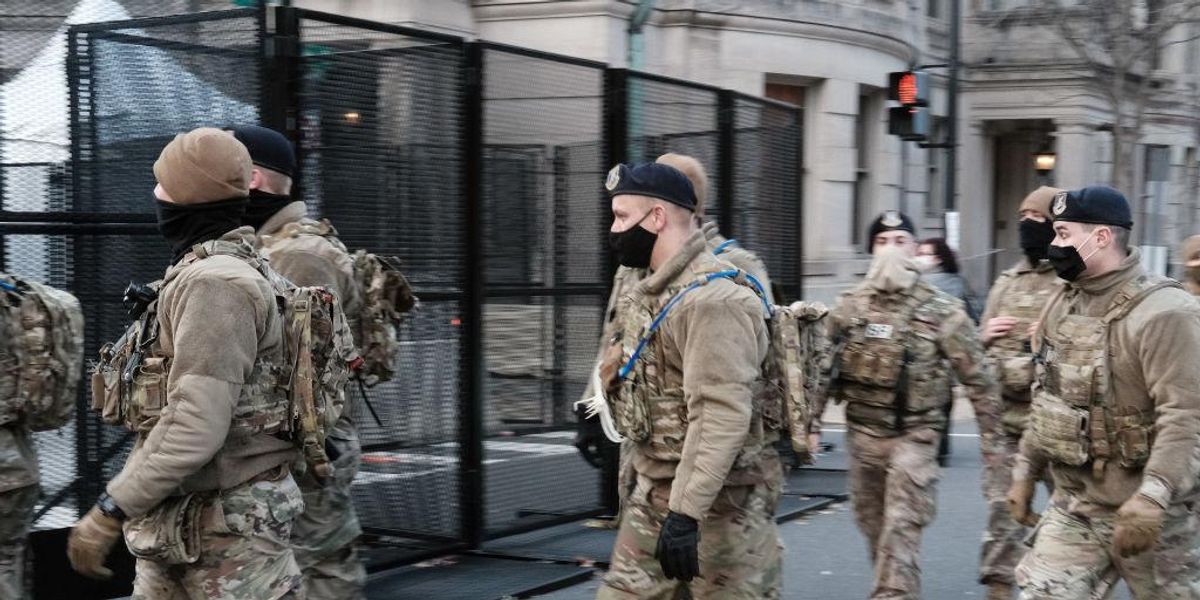 According to a report from Fox News, the FBI’s “top priority” at the moment is finding the as-yet-unidentified individual who placed pipe bombs near the headquarters of the Republican National Committee and Democratic National Committee on Jan. 6, believing the individual to be still active and a potential threat to Wednesday’s inauguration ceremony.

During the course of the chaos that unfolded on Jan. 6, law enforcement discovered one bomb near RNC headquarters and another near DNC headquarters in Washington, D.C., near the Capitol. The bombs were rendered inactive by the use of water cannons, which broke vital components of the bombs apart. The FBI has cautioned that both devices were “legitimate destructive devices with functioning components.”

The person who crafted these bombs has not yet been found or identified. On Sunday, the FBI released a photograph of a suspect who is wanted for questioning in connection with the creation of the bombs, but the photograph does not appear to show any visually distinguishing features, as the suspect appears to have his face and head covered.

#FBI is seeking info about the person(s) responsible for the placement of suspected pipe bombs in DC. Do you recogn… https://t.co/dPYRWzLtPJ

The FBI has not revealed any further information about the suspect, or indicated that any individual has come forward claiming responsibility for the bombs or explaining their motives for placing them near the headquarters of both major political parties in the United States.

The FBI has indicated that it is studying the bombs in question to determine if there are potential clues about who constructed it or who purchased the materials used in its construction. A $50,000 reward has been offered for any information that leads the FBI to any individuals who either created or placed the bombs.

Dozens of individuals have already been arrested in connection with the events of Jan. 6, including a number of prominent online pro-Trump personalities, as well as at least one prominent liberal activist. As Washington braces for Wednesday’s Inauguration with unprecedented security measures, finding the pipe bomber is the current top priority of FBI officials.