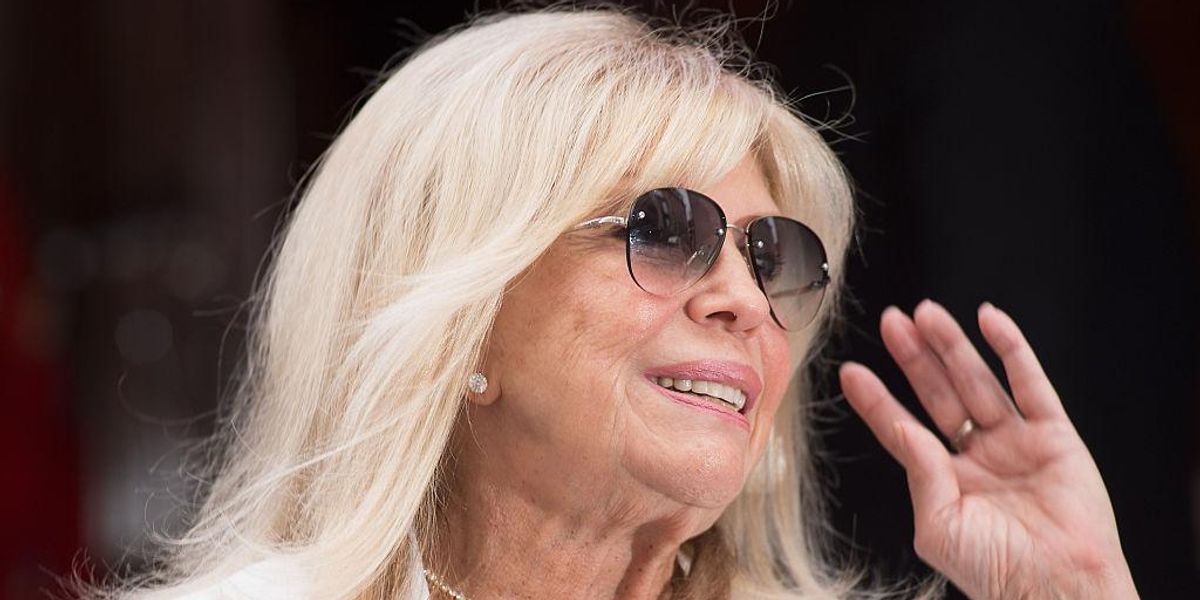 Nancy Sinatra has never been a fan of Donald Trump, and was an extremely outspoken critic of him as president. Even now, after Joe Biden won the 2020 presidential election, the 80-year-old singer is still fixated on Trump, claiming that his presidency caused her to have “an angry place inside of me.”

The daughter of Frank Sinatra gave an interview to The Guardian, where she admits to feeling depressed “about everything.” Nancy divulged that she has been isolated since March because of the coronavirus pandemic.

“The last four years, though, have taken a toll on her mental health,” The Guardian wrote in the article published on Friday.

“I couldn’t believe that this great nation had sunk so low,” Sinatra exclaimed. “I’ll never forgive the people that voted for him, ever. I have an angry place inside of me now. I hope it doesn’t kill me.”

Sinatra confesses, “We squeaked by [in the election]. I don’t know what I would have done if Biden had lost. It crossed my mind to move to another country.”

Sinatra has attacked Trump supporters in the past. In 2018, Sinatra said she loathes people who voted for Trump, “especially the women.”

In response to a Kamala Harris tweet about then-Trump’s nominees for the Supreme Court of the United States, Sinatra wrote: “This is the one issue that makes me despise people who voted for @realDonaldTrump , especially the women. Either they didn’t think things through or they are just ignorant. @HillaryClinton warned us but here we are, facing a disaster. I’m worried about future generations.”

@KamalaHarris This is the one issue that makes me despise people who voted for @realDonaldTrump , especially the wo… https://t.co/LnHu2niPIH

In 2017, there were reports that then-President Trump danced with Melania Trump at the Liberty Ball to Frank Sinatra’s iconic 1969 song “My Way.” Nancy reacted with a since-deleted tweet that read: “Just remember the first line of the song.” “My Way” begins with the lyrics “And now the end is near.”

Now, Nancy accepts that she “was probably too outspoken for my own good” regarding her squawking about Trump. “But my passion was running so high.”

Nancy boasts that she never utters the former president by name, “I’ve always tried desperately never to mention it, and if I did it would have been with a lowercase ‘t.'”

In Trump’s final flight on Air Force One, hours before his term ended, the presidential plane left Washington, D.C. to the soundtrack of Frank Sinatra’s “My Way.”