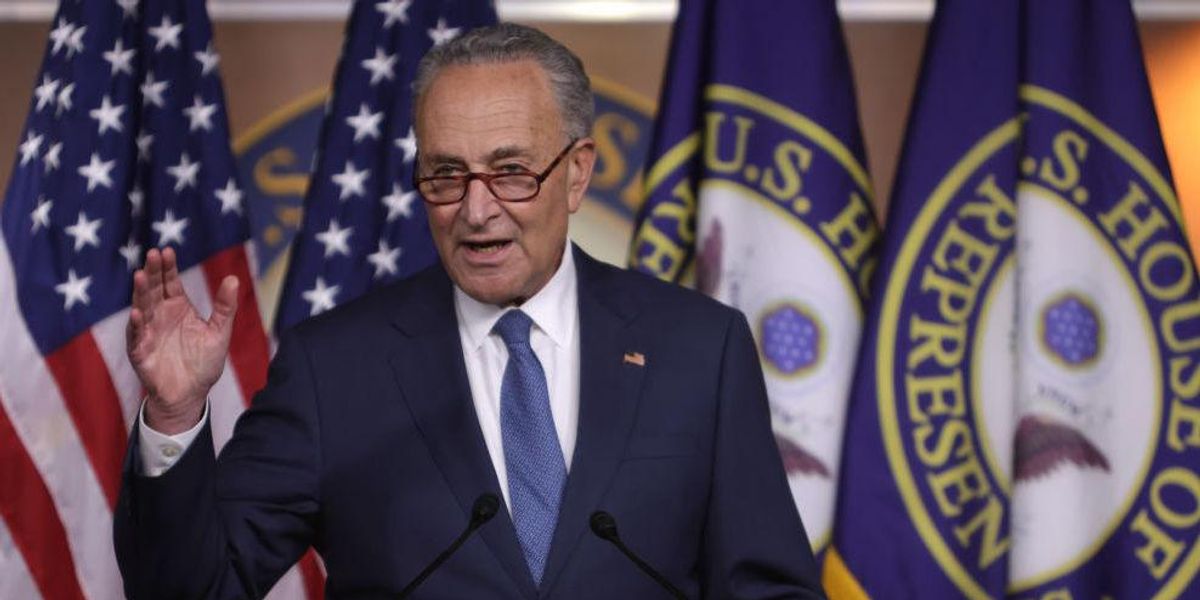 What happened in Texas?

When snow, ice, and blistering arctic air engulfed Texas and the deep south last week, millions of Texans were left in the dark and cold for days.

The Electric Reliability Council of Texas — which is responsible for supplying the majority of the state’s electricity for more than 25 million Texans — has come under fire for vulnerabilities in the Texas power grid. In fact, Texas was just “seconds and minutes” away from experiencing catastrophic failure with its energy grid that would have left the state in the dark for months, the Texas Tribute reported.

Texas is the only state in the continental US to run its own stand-alone electricity grid and had not been forced to weatherize because it is not subject to federal oversight.

The exact number of people who died from the extreme cold is not yet known.

What did Schumer say?

The New York Democrat said he hopes Texas “learned a lesson,” attributing the significant energy issues to officials who have “ignored climate change.”

“The bottom line is, Texas thought it could go it alone and built a system that ignored climate change,” Schumer said while speaking in Manhattan, the New York Post reported.

“It was not what’s called resilient, and now Texas is paying the price,” he mocked. “I hope they learned a lesson.”

Schumer went on to bash Texas officials for allegedly not considering the effects of climate change when constructing their energy systems.

“When we build power, when we build anything now, we have to take into account that climate change is real, or people will have to be caught the way the people in Texas were,” Schumer said.

“When I wrote the [Hurricane] Sandy bill, $60 billion for New York, we made sure everything was resilient,” he added. “When they built back the subways, built back this, built back that, they were going to be resistant to climate changes, and we have to do that.”