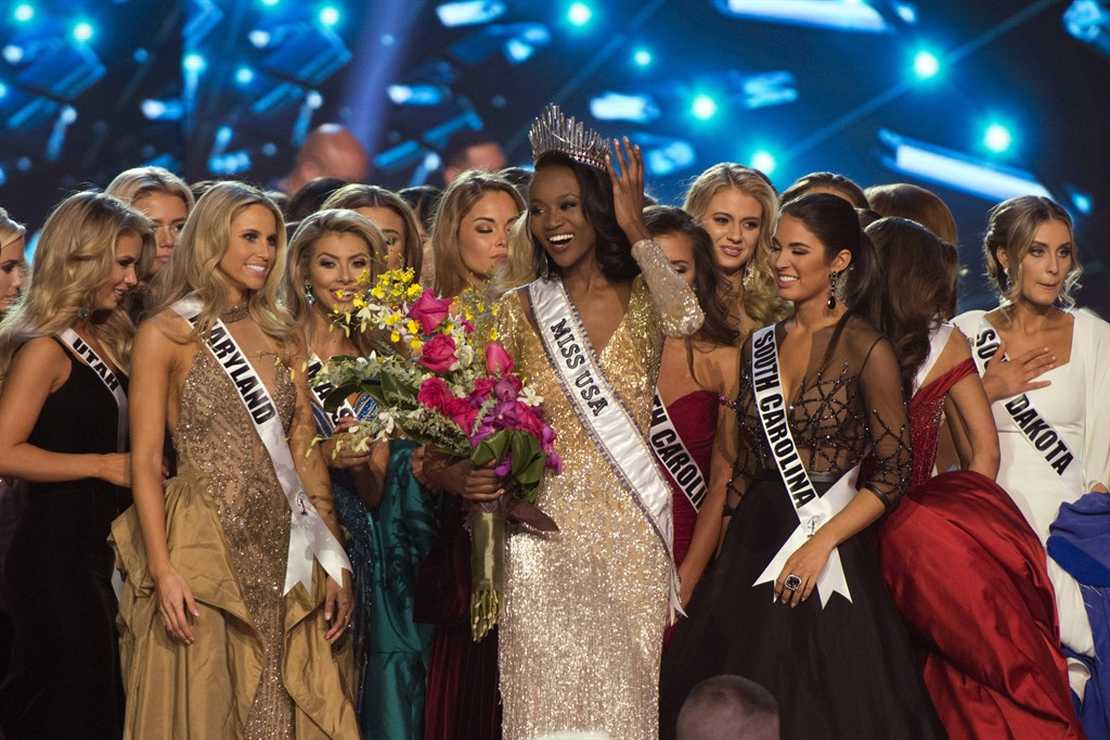 On Thursday, a federal judge dismissed a lawsuit from a man who identifies as a transgender woman. He had accused the Miss United States of America pageant of discriminating against him because it did not allow him to compete because he isn’t biologically female.

Only natural-born biological females are allowed to compete in the Miss USA pageant.

“Anita Noelle” Green sued the pageant in December 2019 when his application was denied and his entry fees were refunded. The pageant argued that it had a First Amendment right to free association, and allowing males who identify as transgender females would “undermine its vision”  of “empowering only biological women.”

“Defendant promotes, celebrates, and encourages biological, natural born women by performing pageants across the country that give women confidence-building opportunities. Its motto is to empower women, inspire others, and uplift everyone,” reads the pageant’s Motion to Dismiss. “To achieve its mission and to promote its message of biological female empowerment, Defendant has eligibility rules for contestants, including application deadlines and the requirement that contestants be “natural born female[s].” These rules are essential to create an equal playing field for all female contestants and to promote Defendant’s message of what it means to be a woman—a biological female.”

The Miss USA pageant argued that “Anita Noelle” Green “does not seek equal access, but seeks to fundamentally change Defendant’s mission, alter its core message, and take away a level playing field from biological women competing for the pageant’s crown.”

U.S. District Judge Michael Mosman ruled in favor of the pageant. “I view it as an association that cannot under the Constitution be required to allow plaintiff to participate in what defendant says is a contradiction of that message,” he ruled.

“This is a great victory for supporters of the First Amendment,” said John T. Kaempf, attorney for the pageant, in a statement to the Daily Caller. “My client has nothing against the LGBTQ community. But the federal court’s decision upholds the important First Amendment right not to have others force you to present a message you do not support. My client believes that only biological, naturally born females are women. Others have the right to hold a different view.”

“True diversity, and freedom of speech, means different viewpoints are acceptable,” Kaempf added. “Plaintiff tried to use the shield of anti-discrimination laws as a sword to attack my client for believing something different than plaintiff. The First Amendment does not allow this.”

“Miss USA has the right to operate its organization in accordance with its beliefs about biological sex,” Kaempf continued. “Allowing biological males to participate in [an] all-female event undermines the very purpose of this organization.”

Green vows to continue to fight against what he called “discrimination.”

“I believe Miss United States of America is on the wrong side of history for choosing to actively discriminate against transgender people, but the road to creating meaningful change has always been a long and bumpy one,” he said.

“Transgender women are women,” he claimed. “My message has always been consistent and my message is this: Every person has beauty.”

VIP: This Is Not Normal and I Refuse to Pretend It Is

The Backlash to Biden’s Transgender Agenda Is Already Brewing