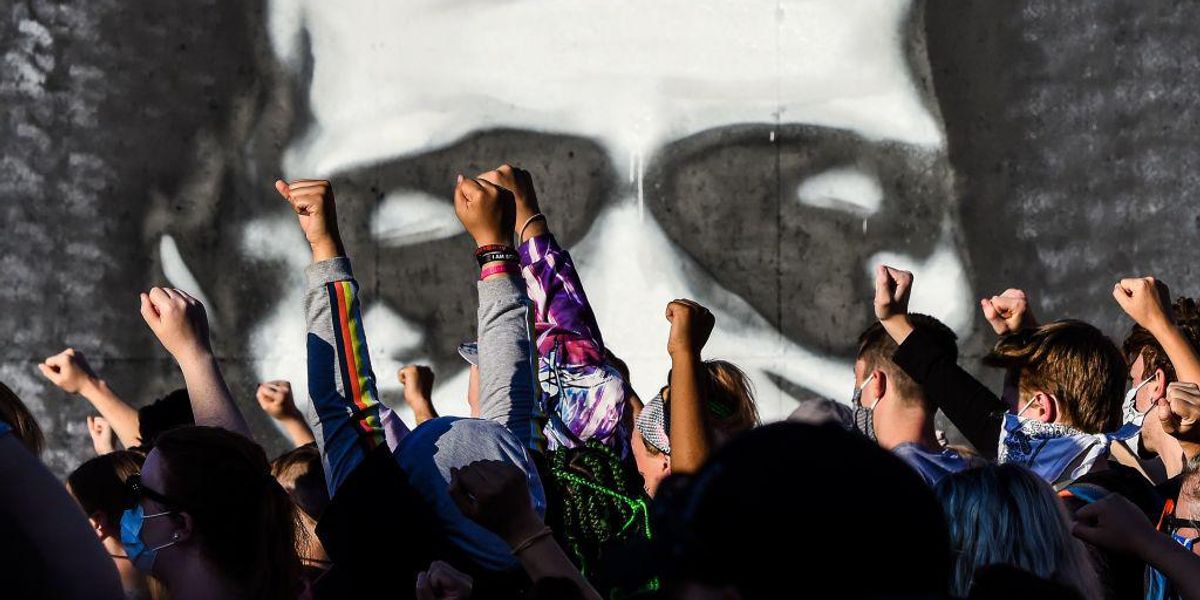 Minneapolis officials are deeply concerned about how constituents could react to the upcoming trial regarding the police-involved death of George Floyd. Minneapolis will pay social media influencers to share “city-generated and approved messages” to “communities that do not typically follow mainstream news sources.”

On Friday, the Minneapolis City Council approved $1,181,500 for “public safety, communications and engagement services related to the upcoming trials in the killing of George Floyd.”

Included in the more than $1 million in spending for the George Floyd trial, Minneapolis will be paying six social media influencers with a large local following to share the city’s messaging.

“Paid partnerships with community members who are considered trusted messengers and have large social media presence to share City generated and approved messages,” the city said. “These partners also support our JIS situation monitoring so we can address/dispel incorrect information.”

However, many activists were suspicious of the “city generated and approved messages.”

“I don’t think this is about dismantling falsities,” Michelle Gross, president of Communities United Against Police Brutality, told the New York Times. “I think this is about crafting a narrative and controlling it. And I think people will see through this, frankly.”

Sarah Davis, the executive director of The Legal Rights Center in Minneapolis, slammed the city, “It really reflects that they know there’s a lack of trust between community and city institutions and that’s real, let’s be honest about that, that’s real.”

“Enhanced partnerships with local media who have reach into our BIPOC and under-represented or under-served communities and residents who don’t rely on mainstream media/City channels for their news,” the statement said.

According to Fox News, the city will rely heavily on a Joint Information System, that will “offer enhanced community services during the trial to keep people informed and safe, especially non-English and Black, Indigenous People of Color (BIPOC) communities and small businesses that do not rely on traditional media.”

During the council meeting, city coordinator Mark Ruff said he hopes the George Floyd trial will end with a “peaceful expression of First Amendment rights and not destruction or other types of illegal activities.”

Jury selection in the trial of Derek Chauvin, the 44-year-old Minneapolis police officer charged with second-degree murder and manslaughter charges, begins on March 8. Opening arguments are scheduled for March 29.

The city is preparing for more unrest surrounding the trial, and has already built concrete barriers with barbed wires around the courthouse where the trial will be heard.

Minneapolis Mayor Jacob Frey (D) said more than 3,000 law enforcement officers from across the state and Minnesota National Guard soldiers would be ready when the case goes to the jury, which is expected around late April or early May.

Following the death of Floyd last May, protests and fiery riots erupted all across the United States for the entire summer.