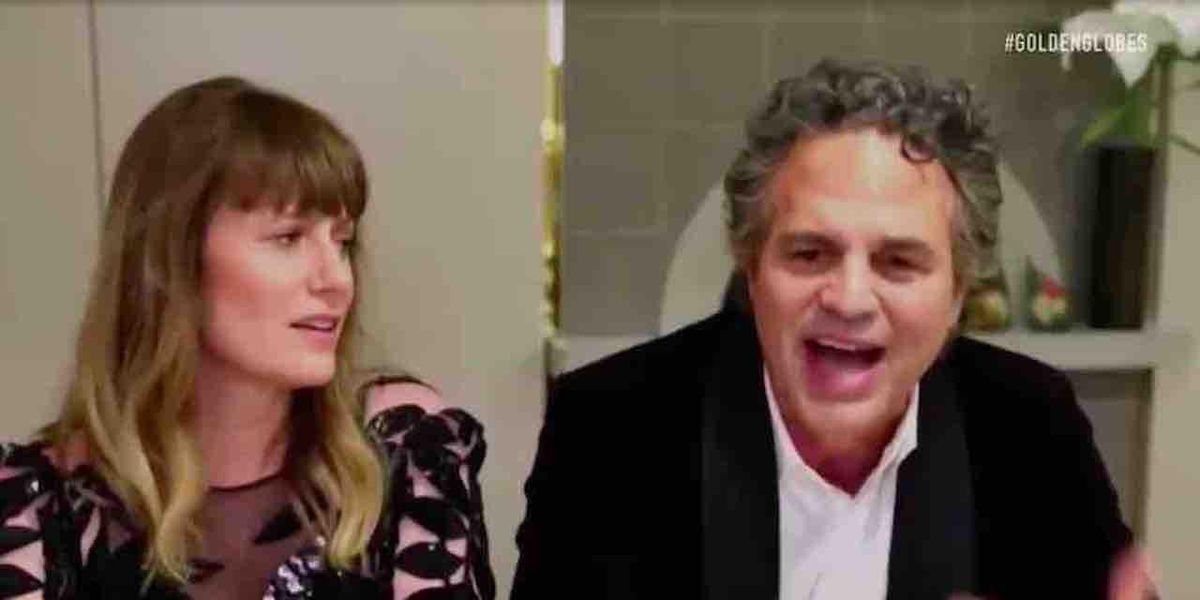 Far-left actor Mark Ruffalo was ripped on social media after his Golden Globes award acceptance speech, during which he decried the “cruel past of this nation” and warned of our “dying … Mother Earth.”

Ruffalo is well known for his left-wing activism and virtue-signaling, as he once blasted Ellen DeGeneres’ call for “kindness” over her photo with former President George W. Bush and said his mother’s illegal abortion helped shape his pro-choice views.

So he followed a familiar script Sunday night upon winning a Best Actor Golden Globe and used his platform to make a passionate pitch for environmentalism — even though the series he starred in, “I Know This Much Is True,” had nothing to do with the topic.

“At 54 years, it’s my humble belief that what would give all this sadness and loss that we’ve all lived through meaning is our common humanity,” he began. “What connects us is greater than what keeps us apart, and the more we include each other and see each other and hear each other, the faster we will heal our broken hearts and minds.”

Then came the environmentalism push: “We have a dying mother just like the mother in our story. She’s Mother Earth, and we must come to balance with her and honor her, and she’ll heal, too. So let’s be courageous together, guys, and let’s turn the page on the cruel past of this nation.”

.@MarkRuffalo wins for Best Actor in a Limited Series, Anthology Series/Motion Picture Made for Television at the… https://t.co/pBohLo7uF0

But he wasn’t through: “The good news is inclusion and justice and care for Mother Earth is breaking out everywhere. The godly light of decency is breaking through the hideous, dark storm we’ve been living through. We are all in this together. We are the ones we’ve been waiting for, so let’s do this.”

How did folks react?

Of course, Ruffalo got some kudos on social media after his speech. But a number of other commenters didn’t see eye to eye with him:

Ruffalo’s virtue-signaling has gotten him in trouble, as he was forced to take down a tweet last October that stated, “Unless you are Native American you are an immigrant in this country. FULL STOP. We all came from somewhere else. We are living on their ancestral land. We all came from somewhere else.” Ruffalo was criticized for not acknowledging that ancestors of black Americans were brought to the U.S. as slaves.

Although it should be noted that Ruffalo also stood up for actor Chris Pratt — who last year was attacked by social media users for his Christian faith and what they perceived to be his political stance — saying that Pratt “is as solid a man there is. I know him personally, and instead of casting aspersions, look at how he lives his life. He is just not overtly political as a rule. This is a distraction. Let’s keep our eyes on the prize, friends. We are so close now.”