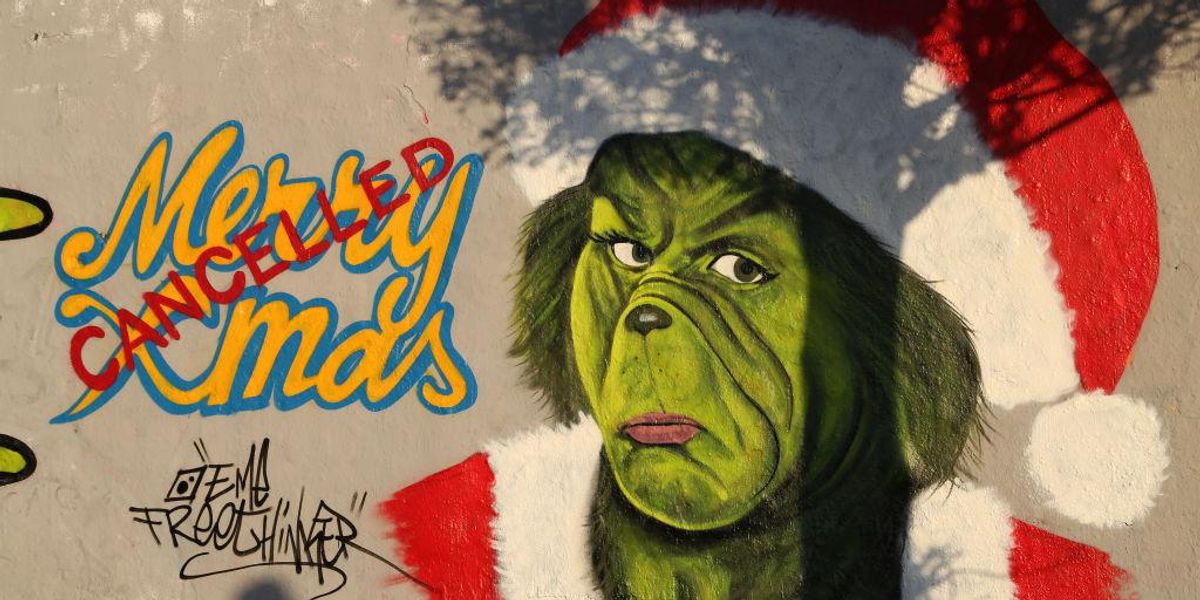 Dr. Seuss Enterprises, the company charged with preserving the late author’s legacy, announced this week that it will cease publication of six Dr. Seuss books — including “And to Think That I Saw It on Mulberry Street” and “If I Ran the Zoo” — over reported racist and insensitive imagery.

The company announced the news in a statement released on Read Across America Day, a day set aside to celebrate reading on Dr. Seuss’ birthday to commemorate the famous children’s author.

“Today, on Dr. Seuss’s Birthday, Dr. Seuss Enterprises celebrates reading and also our mission of supporting all children and families with messages of hope, inspiration, inclusion, and friendship,” the company said before disclosing that, “to that end,” it would be “ceasing publication and licensing” of several Dr. Seuss titles.

The full list of canceled titles: “And to Think That I Saw It on Mulberry Street,” “If I Ran the Zoo,” “McElligot’s Pool,” “On Beyond Zebra!,” “Scrambled Eggs Super!,” and “The Cat’s Quizzer.”

“These books portray people in ways that are hurtful and wrong,” the company stated, adding that “ceasing sales of these books is only part of our commitment and our broader plan to ensure Dr. Seuss Enterprises’s catalog represents and supports all communities and families.”

The company told the Associated Press that it made the decision to cancel the books last year after a lengthy review process, which included input from individuals outside the company.

“Dr. Seuss Enterprises listened and took feedback from our audiences including teachers, academics and specialists in the field as part of our review process. We then worked with a panel of experts, including educators, to review our catalog of titles,” it explained.

Dr. Seuss, or Theodor Seuss Geisel, wrote dozens of books over the course of his illustrious career, many of which have been translated into numerous languages and are still sold in more than 100 countries, the AP noted. Geisel was born in Springfield, Massachusetts, on March 2, 1904, and died in 1991, but he still remains popular today. In 2020, Geisel posthumously earned an estimated $33 million before taxes.

But beginning in 2017, after a Massachusetts school librarian rejected a gift of Dr. Seuss books from then-First Lady Melania Trump, saying they “are steeped in racist propaganda, caricatures, and harmful stereotypes,” Dr. Seuss books have fallen out of favor among many in progressive circles.

The books are accused of portraying black people, Asians, and other minority demographics in troubling ways, and many school districts across the country have subsequently moved away from using the books in their curricula.

As for this recent purge by Dr. Seuss Enterprises itself, it may just be the start. The company told the AP it is “committed to listening and learning and will continue to review our entire portfolio.”