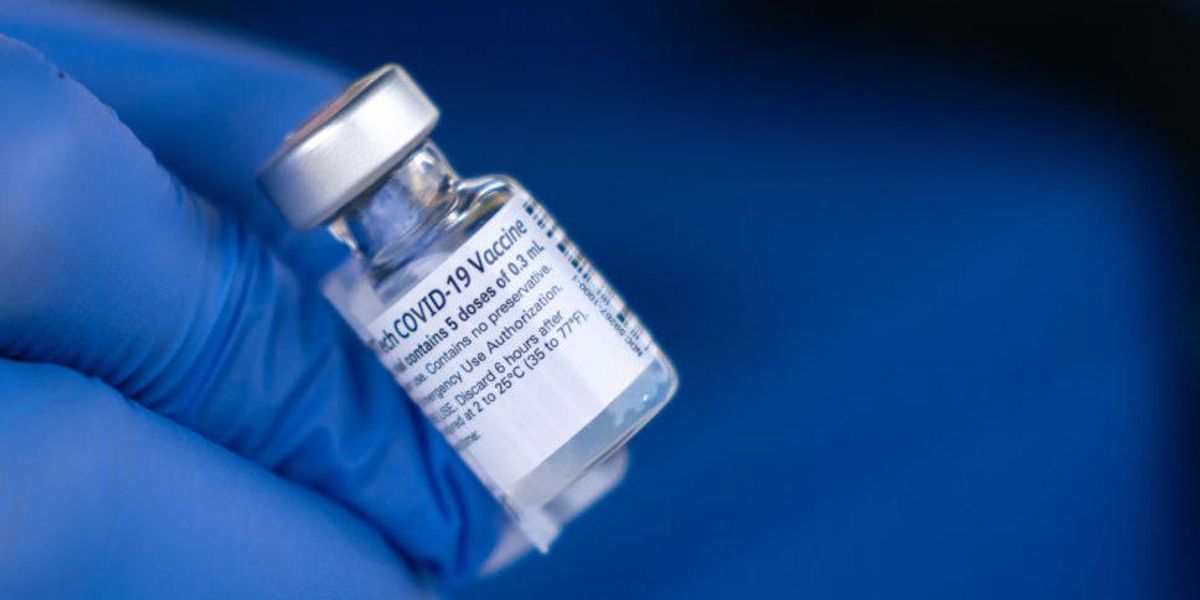 The Catholic Archdiocese of New Orleans, the Catholic ecclesial jurisdiction that governs parts of southern Louisiana, is warning Christians from receiving the Johnson & Johnson coronavirus vaccine.

The Food and Drug Administration awarded the newest COVID-19 vaccine emergency authorization over the weekend. The third vaccine having received such authorization, Johnson & Johnson’s vaccine requires only one shot for inoculation, unlike vaccines developed by Pfizer and Moderna.

What did the archdiocese say?

This fact also distinguishes the Johnson & Johnson shot from vaccines developed by Pfizer and Moderna.

“The latest vaccine from Janssen/Johnson & Johnson is morally compromised as it uses the abortion-derived cell line in development and production of the vaccine as well as the testing,” the archdiocese said.

The statement explained, “Though there was some lab testing that utilized the abortion-derived cell line, the two vaccines currently available from Pfizer and Moderna do not rely on cell lines from abortions in the manufacturing process and therefore can be morally acceptable for Catholics as the connection to abortion is extremely remote.”

So should Catholics receive the vaccine?

Although the archdiocese ultimately called the decision one of “conscience,” the archdiocese instructed Catholics to choose either the Pfizer or Moderna vaccine over Johnson & Johnson’s.

“We maintain that the decision to receive the COVID-19 vaccine remains one of individual conscience in consultation with one’s healthcare provider,” the statement said. “We also maintain that in no way does the Church’s position diminish the wrongdoing of those who decided to use cell lines from abortions to make vaccines.”

“In doing so, we advise that if the Moderna or Pfizer vaccine is available, Catholics should choose to receive either of those vaccines rather than to receive the new Johnson & Johnson vaccine because of its extensive use of abortion-derived cell lines,” the statement added.

But what has the pope said?

The position of the New Orleans Archdiocese appears to be at odds with Pope Francis, who has been aggressively pro-vaccine.

In fact, the Vatican released instruction saying, “it is morally acceptable to receive COVID-19 vaccines that have used cell lines from aborted fetuses in their research and production process.”

Pope Francis has even said that Catholics are morally obligated to receive the COVID vaccine.

“I believe that morally everyone must take the vaccine,” Francis said in January. “It is the moral choice because it is about your life but also the lives of others.”