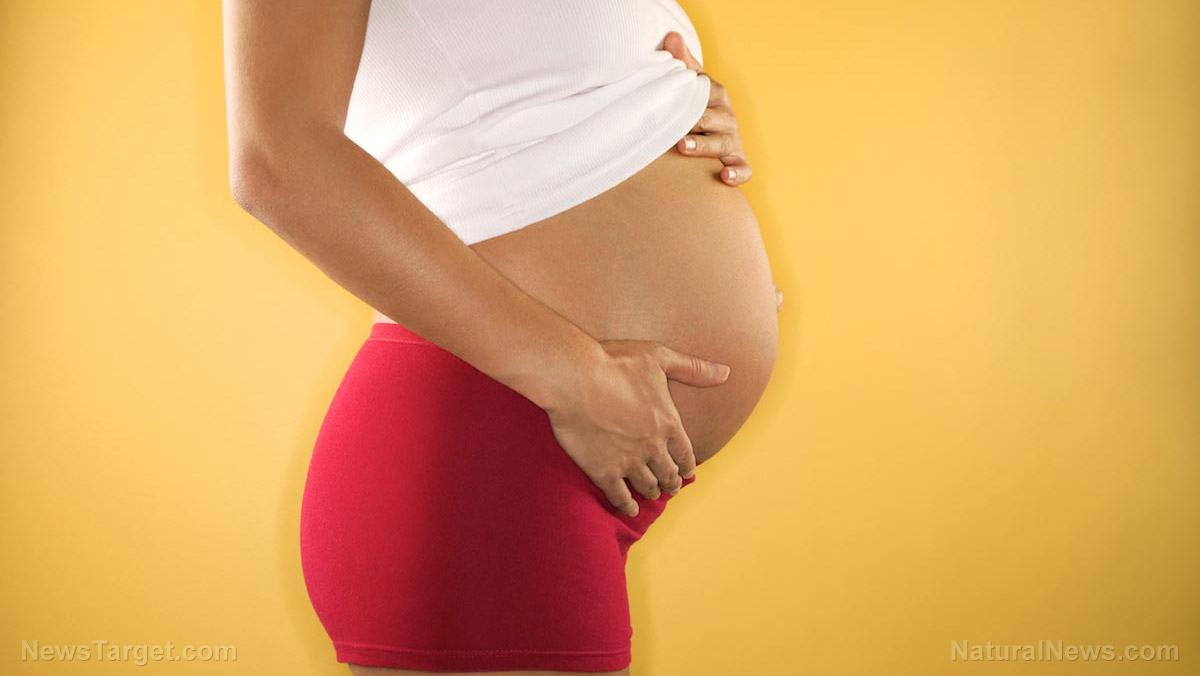 (Natural News)
American scientists have detected more than a hundred chemicals in the blood of pregnant women and their children. Fifty-five of these substances had not been found in humans before, while 42 “mystery chemicals” had no sources or known uses. Based on their findings, the scientists posited that the children receive the chemicals through the mother’s placenta while still in the womb.

The scientists from the University of California San Francisco (UCSF) examined a total of 60 blood samples for their study. Thirty samples were extracted from pregnant women and 30 samples obtained from their umbilical cords. They utilized high-resolution mass spectrometry (HRMS) to analyze the samples and identified a total of 109 unique results.

The team then classified the 109 unique substances it found in the samples. About 40 of these are used as plasticizers that help them become softer and more flexible, 23 are used as pesticides and three are used as flame retardants. The plasticizers most likely came from food packaging, plastic utensils and appliances, according to the study. Furthermore, it noted that the chemicals could have been in the body for a long time – with HRMS technology revealing their presence only now.

According to the UCSF scientists, they specifically studied pregnant women’s samples because pregnancy is “a critical period of development for future health risks.” Some of the chemicals they analyzed appeared in both pregnant women and their newborn children. This suggested that the substances passed through the placenta, where the developing fetus absorbed the chemicals.

UCSF obstetrics, gynecology and reproductive sciences professor and study author Tracy Woodruff commented: “It is alarming that we keep seeing certain chemicals travel from pregnant women to their children, which means these chemicals can be with us for generations.” She added that these chemicals have “probably been in people for quite some time” and that the advent of technologies such as HRMS have helped determine their presence in the body.

Woodruff, a former Environmental Protection Agency (EPA) scientist warned: “It’s very concerning that we are unable to identify the uses or sources of so many of these chemicals.” She called on her former government office to “do a better job of requiring the chemical industry to standardize its reporting of chemical compounds and uses.” Woodruff also exhorted the EPA to use its mandate to ensure people have “adequate information to evaluate potential health harms,” and to order the pull-out of “chemicals that pose a risk.”

The UCSF team also identified seven per- and poly-fluoroalkyl substances (PFAS) in the samples it tested. PFAS are found in a wide variety of consumer products such as non-stick cookware, waterproof fabrics, carpets and more. According to the EPA, these chemicals “are very persistent in the environment and in the human body – meaning they don’t break down and they can accumulate over time.”

Environmental activist Erin Brockovich appeared to agree with the USCF scientists. She noted in a March 2021 Guardian op-ed: “Scientists have found these substances in the blood of nearly all the people they tested in the U.S. No country or region on earth is untouched by PFAS contamination: It is a global problem.” (Related: PFAS, chemicals commonly found in household and everyday items, found to interfere with metabolism and body weight.)

Brockovich quoted a number of excerpts from a book titled Count Down: How Our Modern World Is Threatening Sperm Counts, Altering Male and Female Reproductive Development, and Imperiling the Future of the Human Race. The book by Dr. Shanna Swan of the Icahn School of Medicine at Mount Sinai in New York said PFAS and other toxic chemicals are negatively affecting sperm count, penile size and testicular volume. Earlier findings concurred with Swan’s observations, noting that these chemicals are linked to a “reduction of semen quality, testicular volume and penile length.”

According to Swan, sperm counts in human males have fallen by almost 60 percent since 1972. She warned in her book that if the dwindling trend is not reversed, males may no longer produce sperm by 2045. Brockovich echoed Swan’s sentiments, commenting that PFAS literally kills humanity by attacking their reproductive capacities. The environmental activist concluded: “The rapid death and decline of sperm must be addressed, and it must be addressed now. There simply is no time to lose.”

Head over to Chemicals.news to find out how PFAS and other chemicals are harming men, women and children.