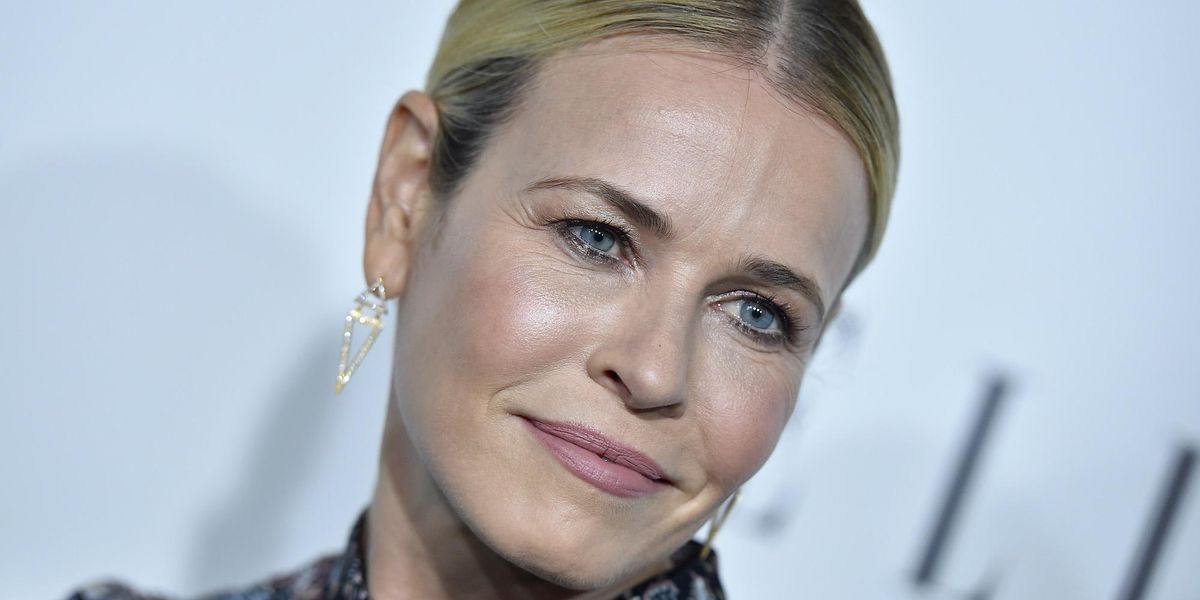 Liberal comedian Chelsea Handler faced the mockery and ridicule of many on Twitter after an astoundingly ignorant tweet about the proceedings in the trial of Derek Chauvin, the former police officer who knelt on George Floyd’s neck.

Chauvin is facing charges of unintentional second-degree murder, third-degree murder, and manslaughter over his role in the death of Floyd, a black man. Chauvin has since been fired from his job as an officer with the Minneapolis, Minnesota, police department.

While the trial is under close scrutiny due to the racially sensitive nature of the charges, Handler decided to chime in with an observation that revealed her lack of knowledge about the U.S. justice system.

So pathetic that there is a trial to prove that Derek Chauvin killed George Floyd when there is video of him doing so.

“So pathetic that there is a trial to prove that Derek Chauvin killed George Floyd when there is video of him doing so,” tweeted Chandler.

Critics pounced on the opportunity to fill in the clueless comedian about the right to a fair trial that has been a pillar of anglo-American jurisprudence for centuries.

“If there wasn’t it would violate the constitution. And it would set precedent that the people could throw away trials and punish the innocent. Everyone gets a trial and gets their voice in the courtroom,” responded one user helpfully.

“How stupid of them to give due process that’s in the constitution. Smh. Bunch of damn communists. Yes, I think he’s guilty but we have due process and the rule of law in this country!” tweeted Josh Barnett, a Republican congressional candidate, sarcastically.

“Criticizing due process is a bold move for someone who claims to be in favor of criminal justice reform But hey, Chauvin was white AND a cop, so just hang him I guess,” tweeted commentator Lauren Chen.

Many others pointed out that her suggestion was not only unconstitutional but very unwise as a policy for the justice system. Nevertheless, she persisted.

“Perhaps we skip trials when there is audio and video footage of the murder,” Handler responded to one critic.

Perhaps we skip trials when there is audio and video footage of the murder. https://t.co/MpqAz70OXx

Chandler has been blasted previously on social media many times, including once when she tweeted that the former first lady Melania Trump needed drugs to have sex with former President Donald Trump.

Here’s more on the Chauvin trial: