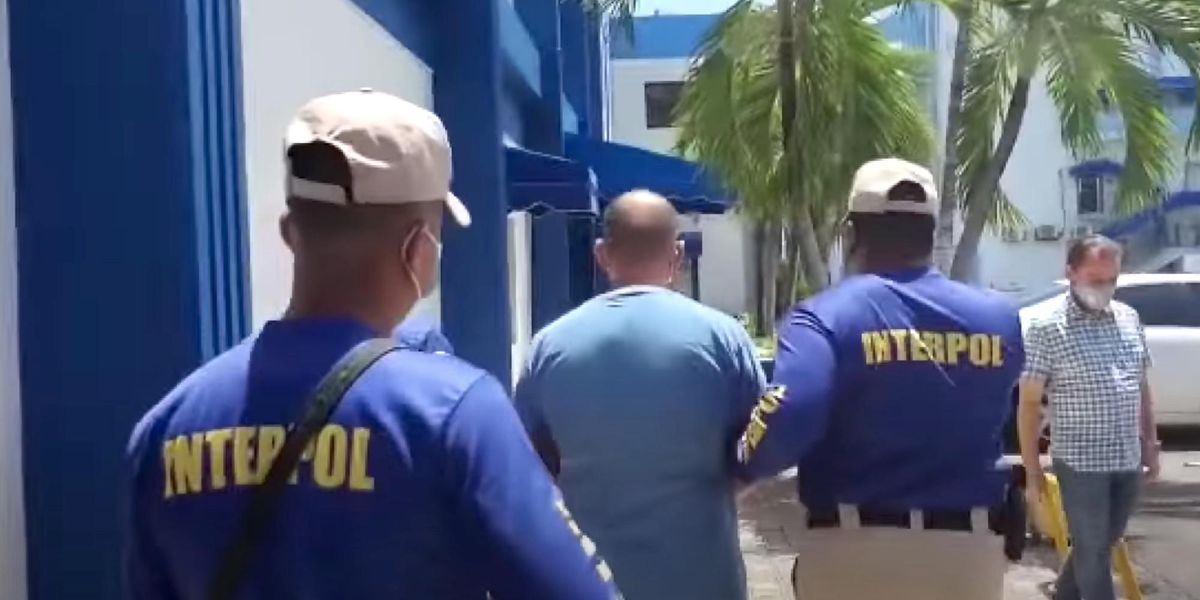 A mafia fugitive was reportedly tracked down after seven years on the run after police were tipped off about a mysterious chef on a YouTube channel and identified him through his tattoos.

The incident was reported in Calabria News, an Italian news outlet.

Authorities caught up with Marc Feren Claude Biart in the Dominican Republic on Wednesday and arrested him on charges of drug trafficking. Biart had fled from Italy in 2014 when the Court of Reggio Calabria ordered him to remain in prison.

The 53-year-old reportedly fled to Costa Rica and eventually ended up in Boca Chica, a municipality near Santo Domingo, the capital city of the Dominican Republic.

There he is said to have run a YouTube channel with his wife reviewing Italian cuisine, but he only showed his hands in the videos and never showed his face. Calabria News says that police were able to identify the man through tattoos that were visible on the videos.

Officials allege that the man is a member of ‘Ndrangheta, an organized crime syndicate.

Video from Calabria News showed the man being arrested by Interpol agents and transported to Italy:

Biart is said to have taken residence in a resort with a large Italian community.

The charges against stem from allegations that he trafficked cocaine to the Netherlands on behalf of the mafia organization. ‘Ndrangheta is considered a powerful crime syndicate because of their control over the cocaine trade in Europe.

His arrest involved the collaboration between the Central Criminal Police Directorate, Interpol and numerous law enforcement agencies from 10 nations.

Here’s a local news report about the arrest:

Gov. DeSantis fires back after Jen Psaki spreads misinformation about Florida face-mask policy in schools
Publix to require associates to wear face coverings regardless of vaccination status
Representative Gallagher: Infrastructure Is ‘Heads I Win, Tails You Lose’ for Democrats
In an ad backing California’s Gov. Newsom, Warren claims ‘Trump Republicans’ are ‘abusing the recall process’
Here’s Why Republicans Have Lost Confidence in ‘Science’