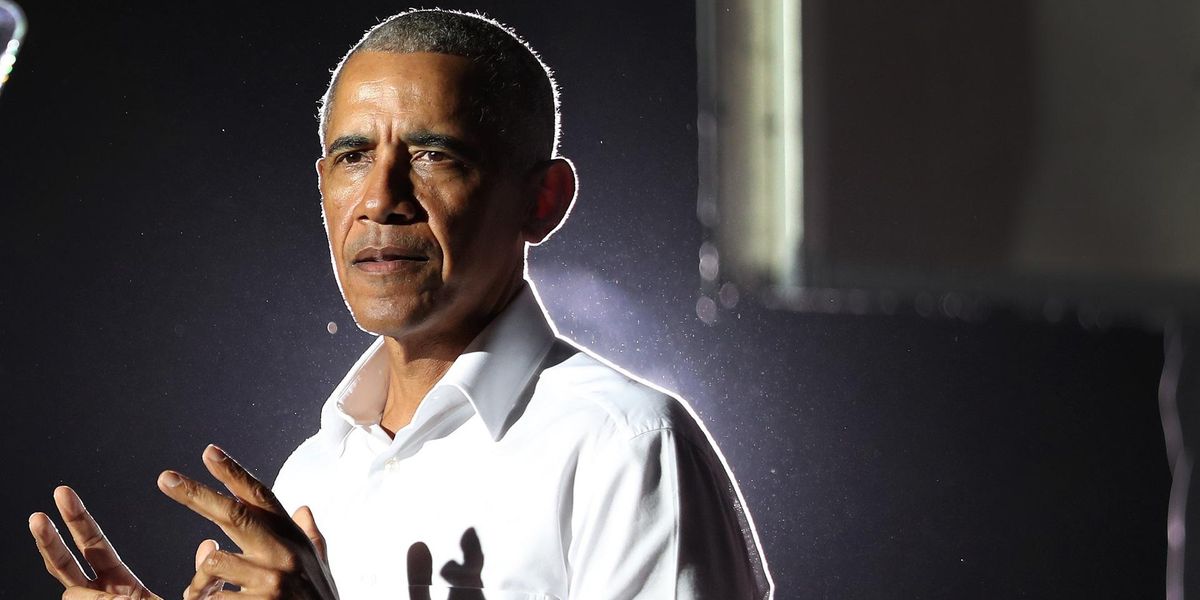 Former President Barack Obama and his wife, former first lady Michelle Obama, have been floated as the possible new namesakes of a school in their native Chicago.

But not everyone is on board with the idea, and several activists even staged a protest where they claimed the former president is just “another oppressor.”

The Waukegan Board of Education is considering renaming a few of their schools due to their current namesakes’ ties to slavery, WLS-TV reported.

One committee floated the idea of renaming Thomas Jefferson Middle School — currently named after the former president and Founding Father of America who owned slaves — after the Obamas. According to Fox News, that led to a protest outside the school board meeting on Tuesday.

“From the time Barack Obama became President until 2017 when he left, he today is still the highest-ranking president with deportations in our nation,” demonstrator Julie Contreras declared. “We feel that Barack Obama did disservice to us. He denied us, and he didn’t stop the deportations, the way he promised.”

She added, “If you’re removing the name of Thomas Jefferson, one oppressor, the name of Obama is another oppressor, and our families do not want to see that name.”

Protester Mauricio Sanchez, whose father was deported under the Obama administration in 2015, said, “It was something very sad. We couldn’t even say goodbye to our dad. We just hoped for him to be able to get out.”

School board member Edgar Castellanos, who was brought to the U.S. illegally as a child, said flatly of the Obama renaming proposal, “I will not be part of renaming a school after someone who did not and does not represent the undocumented community.”

According to WBBM-FM, the activists called Obama the “deporter-in-chief,” who hurt their community directly. Three million people were deported during Obama’s eight years in office, Fox News said.

“That’s millions of families that were affected and separated, many of whom reside right here in Waukegan,” Oscar Arias told the outlet. “The fear that many of [my] friends faced of never seeing their parents again after coming home from school still resonates with me.”

Throughout his presidency, Obama drew criticism on the immigration issue from Republicans and Democrats. Obama implemented the Deferred Action for Childhood Arrivals (DACA) program by executive order, held unaccompanied minor children in facilities and deported a record 409,849 illegal immigrants in 2012.