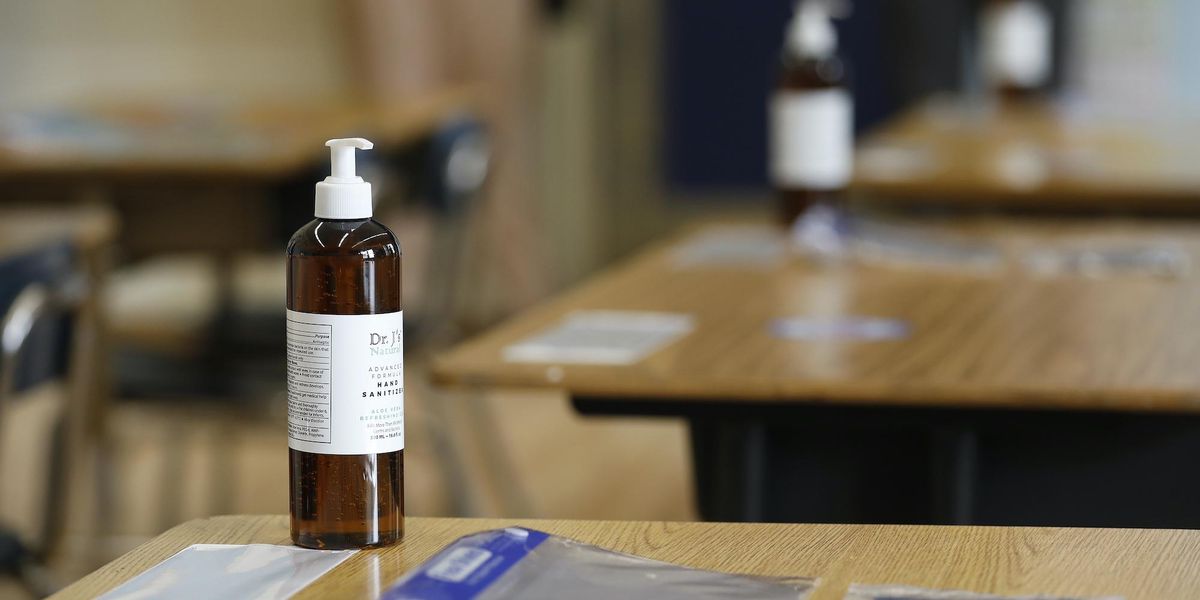 Four families filed a lawsuit against the Los Angeles Unified School District (LAUSD) and a powerful Los Angeles teachers union over the damage being done to their students by the district’s reluctance to reopen schools.

The lawsuit filed this week in Los Angeles County Superior Court claims that the students have suffered academically and emotionally over the decision to keep schools closed.

The complaint names the LAUSD, the United Teachers Los Angeles union, and the organization’s president Cecily Myart-Cruz, as defendants.

The attorney for the plaintiffs, Timothy Snowball, accused the union of holding kids hostage in order to push for their political agenda unrelated to the coronavirus pandemic.

“UTLA used the tragedy of COVID-19 as an excuse to extract concessions based on its preferred personal and ideological policies by holding the education and future of LAUSD’s children hostage,” the lawsuit reads.

“UTLA was willing for teachers to remain out of the classroom, and children, including Plaintiffs, to suffer the mental, social, and academic consequences,” the lawsuit continued.

Attorneys for the plaintiffs are working pro bono and are associated with the Freedom Foundation.

According to an agreement reached with the union, LAUSD students are scheduled to return to in-classroom instruction within a couple of weeks. However, students will return based on a hybrid model that limits the days and hours of instruction. Some parents have complained that the hybrid model isn’t good enough after a year of distance learning.

The families in the complaint are anonymous and identified only by initials.

One family says that their student was socially well-adjusted before distance learning but has since become depressed, addicted to video games and expressed suicidal thoughts.

Another family says their autistic 11-year-old has struggled to pay attention with distance learning and has gained 30 pounds over the lack of exercise.

The lawsuit seeks compensatory damages for an amount equal to the per-student budget at the school.

California was the first to issue a statewide lockdown order in March 2020 after the first surge in coronavirus cases, hospitalizations and deaths. Other states soon followed suit.

Here’s more about the battle to reopen schools:

HILARIOUS: ‘Let’s Go Brandon’ Has Been Turned Into A Hip-Hop Song That’s Now #1 On iTunes (VIDEO)
Sorry Dr. Fauci! Fears of Super-Spreader College Football Games Are Dashed
How the Radical Transgender Movement Led to the Cover-Up of Rape in a School Bathroom
Biden: The Bully in Chief Reappears
The Enduring Media Myth of ‘Unexpected’ Bad Economic News When POTUS Is a Dem