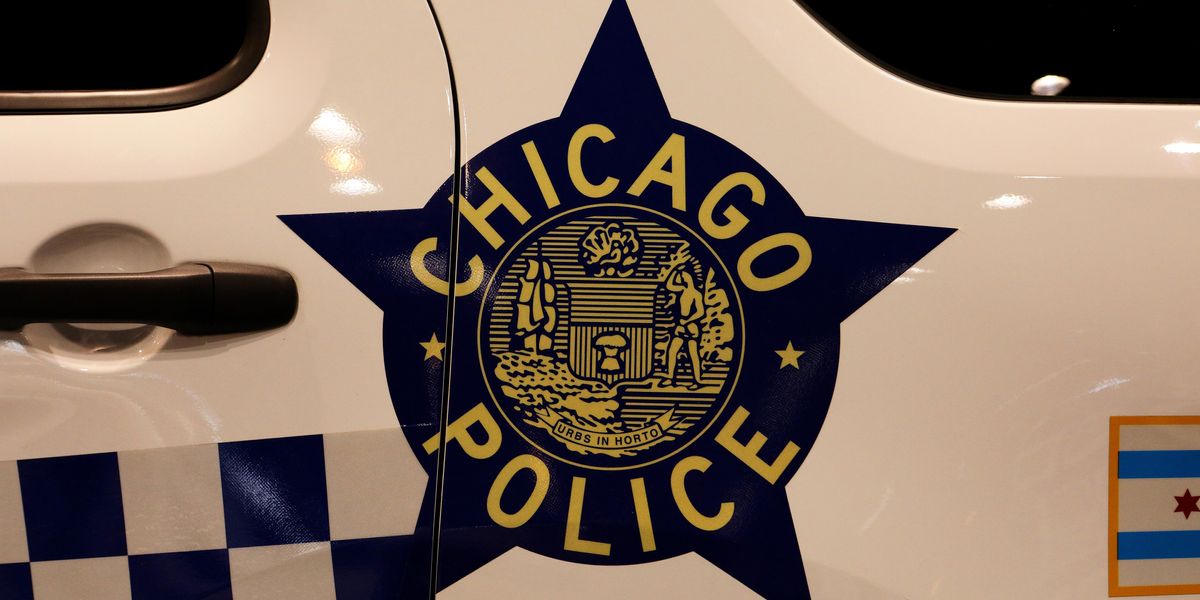 Gang members were reportedly “instructed” to shoot at Chicago police officers after the Adam Toledo shooting, according to a Saturday report from The Chicago Sun-Times.

What’s a brief history on this?

Authorities have said that Chicago police officers responded to a city alleyway for reports of gunfire. When they arrived, they discovered Adam and a man. One officer ended up chasing the 13-year-old — who police said was armed — and shot him in the chest behind Farragut Career Academy High School.

Adam’s mother was not notified of her son’s death until two days after the incident, and authorities waited an additional three days to publicly reveal that Adam was just 13 years old.

According to a Chicago Police Department memo to officers, Latin King members were “likely to shoot at unmarked police vehicles” following Toledo’s death.

The alert comes from department leaders warning that the narcotics unit learned that “factions of the Latin Kings” were reportedly “instructed by ranking members” to shoot at police officers.

The alert did not state why the gang would be retaliating against officers.

According to the outlet, the city’s Civilian Office of Police Accountability vowed it would show the “troubling video footage” of the encounter to the family, and then release it to the public.

David Hogg quits progressive pillow company he founded to compete with Mike Lindell, Twitter reacts
Sen. Marco Rubio to MLB commissioner: Will you give up your membership to  Augusta National?
Iowa governor says she won’t take in migrant children: ‘This is not our problem; this is the president’s problem’
Out of Context: Colbert Mocks McConnell With a FAKE Narrative on Woke Corporations
8 Movies From My Childhood That Will Get Canceled (If They’re Not Already)