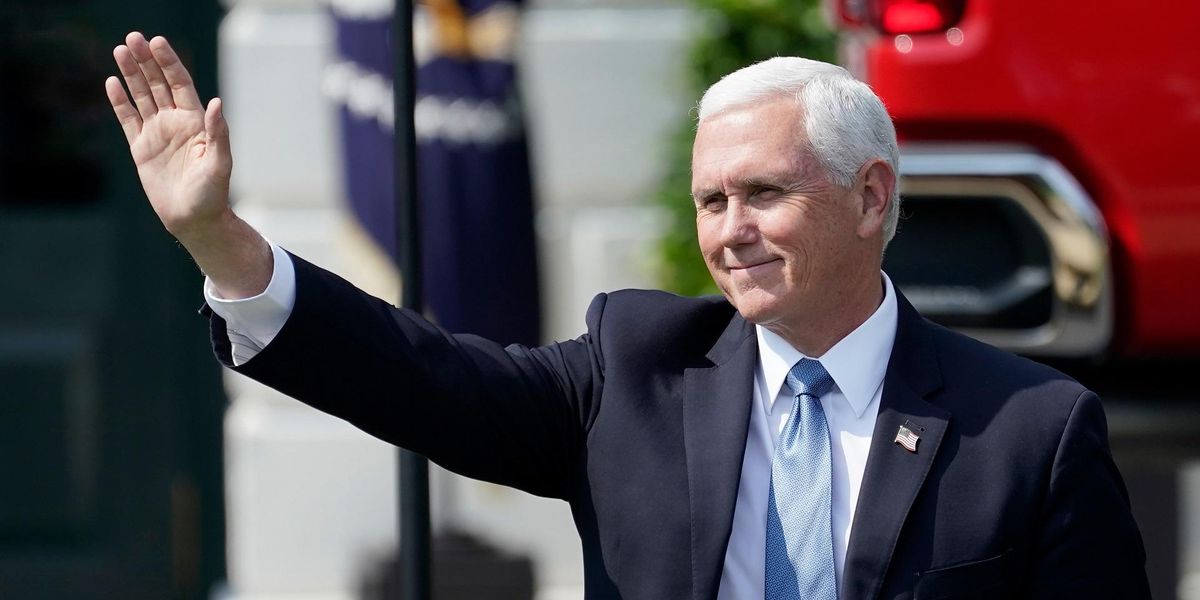 Former Vice President Mike Pence is expected to make a full recovery after having a pacemaker implanted this week, his office announced Thursday.

Pence’s office issued a media release explaining that the former vice president had “experienced symptoms associated with a slow heart rate” over the past few weeks, which led to physicians recommending the routine procedure. He is expected to be on the mend for a few days.

“I am grateful for the swift professionalism and care of the outstanding doctors, nurses and staff at Inova Heart and Vascular Institute, including Dr. Brett Atwater and Dr. Behnam Tehrani,” Pence, 61, said in a statement. “I also appreciate the consultation of my longtime Indiana physicians, Dr. Michael Busk and Dr. Charles Taliercio at Ascension St. Vincent.”

He added, “My family has been truly blessed by the work of these healthcare professionals.”

Fox News noted that “Pence first disclosed an asymptomatic heart blockage in 2016 after becoming the GOP’s nominee for vice president.”

Pence has issued few statements since leaving office in January, but has taken on a series of projects in recent months.

Pence has been floated as a possible candidate for Republican presidential nominee in 2024, but has not signaled whether or not he intends to run.

How I Ended Up On the TikTok Station of the Trump Train… And Why I Love It
‘End of an Era’: Lemon Abruptly Announces ‘Changes Are Coming’ to ‘CNN Tonight’
Punishing Success: the Biden Administration, Vaccines, and Intellectual Property
Court-Packers Say Court-Packing Is Not Court-Packing
How Serious Would This New Former-Republican, Anti-Trump Third Party Be?