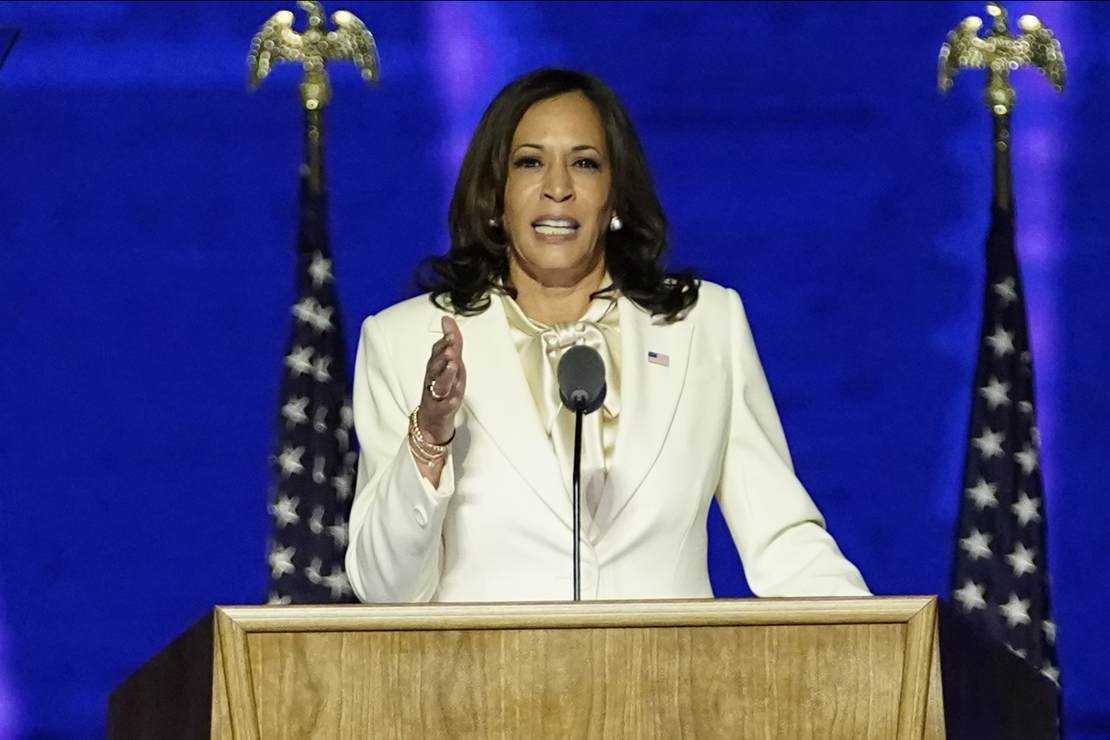 Given the state of American politics under President Joe Biden, it’s hard to keep things in perspective. Biden is constantly undermining America’s interests while claiming to help, and pushing a radical agenda while claiming to be “a president for all Americans.” At this turbulent time, I think it’s a good idea for conservatives to revisit a classic piece of wisdom: always have something good to say about your enemies.

Jesus told His disciples to “love your enemies” and “do good to those who spitefully use you.” The book of Proverbs advises, “If your enemy is hungry, give him bread to eat, and if he is thirsty, give him water to drink, for you will heap burning coals on his head, and the LORD will reward you.”

But I think we can keep things in perspective by training ourselves to see the good in our enemies — and to pray that they would turn away from the things that make them our enemies.

Biden, for instance, may not be all there mentally and he has embraced Marxist critical race theory, tried to force Catholic doctors to perform transgender surgery, opposed the Hyde Amendment, created a crisis at the southern border, and pushed a climate agenda that will weaken America — but to all accounts he is a devoted family man, unlike his notorious son Hunter.

Kamala Harris is creepy and an extremely slimy politician. She has attacked religious freedom, prosecuted pro-life journalists, spread a monstrous lie about Brett Kavanaugh, and demonized conservative Christians. However, she demonstrated some consistency by calling for the resignation of Sen. Al Franken (D-Minn.) during the #MeToo movement against sexual assault. Sadly, she did not apply her standard to Joe Biden in 2020, but her statement on Franken was still noteworthy.

The Southern Poverty Law Center brands mainstream conservative and Christian organizations “hate groups,” placing them on a “hate map” with chapters of the Ku Klux Klan. The SPLC has faced multiple scandals, including a decades-long sexual harassment and racial discrimination scandal that led the organization to fire its co-founder. However, the SPLC has indeed done good work on many justice issues. It got men off of death row when they were falsely convicted of rape, for example. In its early years, the SPLC even represented whites who had been victims of reverse racism.

I will never deny that Biden, Harris, and the SPLC are my political enemies. But I can train myself to see the good even in them, and to pray for their welfare. I can also pray that they will see the error in their ways, even while I report on their misdeeds.

These represent small steps toward sanity and away from demonization — and in America’s hostile political climate, they are essential.

Thousands of migrants are under a bridge in Del Rio, Texas waiting for Border Patrol to pick them up
BREAKTHROUGH: Simple sunlight exposure can protect against severe and deadly COVID-19 infections – study
How BAD Is the Border? Even the Networks Are Covering It!
Hospital to pause delivering babies as maternity workers quit over vaccine mandate
So Long, But Not Goodbye