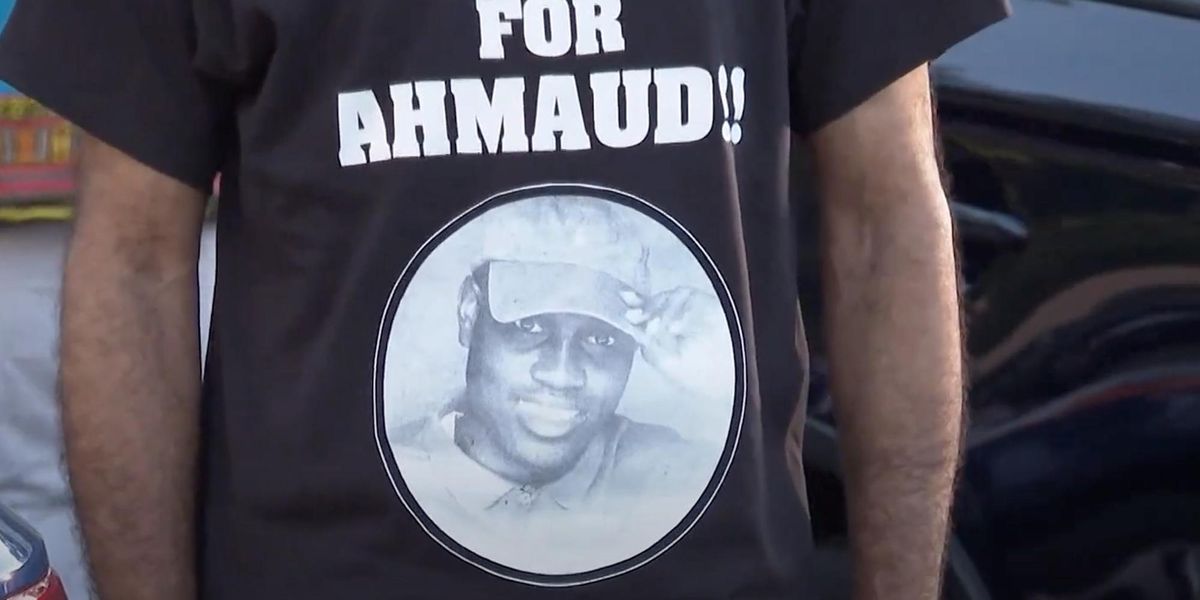 The Department of Justice filed hate crime charges on Wednesday against three men in the shooting death of Ahmaud Arbery in February 2020.

Travis McMichael and his father, Gregory, told authorities that they suspected Arbery was involved in a robbery of a construction site in their neighborhood when they chased him down with their truck. Travis McMichael shot and killed Arbery after they fought over control of his shotgun.

Black Lives Matter activists have taken up the case as an example of a racially motivated murder.

The DOJ has charged the two man and a third man, William “Roddie” Bryan, with attempted kidnapping and interference of civil rights. Bryan got into his own truck and participated in the chase of Arbery.

The DOJ also charged the McMichaels with using, carrying and brandishing a firearm during a crime of violence.

The incident garnered national interest after a cellphone video of the lethal altercation was released to the media. The video was leaked by Gregory McMichael in hopes of bolstering his version of the events.

The Georgia Bureau of Investigation took up the case after the video was released and the three were arrested for Arbery’s murder.

The DOJ accuses the three of using force “and threats of force to intimidate and interfere with Arbery’s right to use a public street because of his race.”

Attorneys for Travis McMichael responded to the indictment in a statement criticizing the DOJ for believing in a “false narrative” invented by the media.

“There is absolutely nothing in the indictment that identifies how this is a federal hate crime and it ignores without apology that Georgia law allows a citizen to detain a person who was committing burglaries until police arrive,” said attorneys Bob Rubin and Jason Sheffield, according to Reuters.

Here’s more about the death of Arbery:

Dispatches From the Left Coast: Tripping in California During Newsom’s Neverending Pandemic Hysteria
Julianne Hough apologizes for hosting ‘The Activist’ reality show that pits activists against each other for their causes
Blinken Deletes Tweet Saying ‘We Stand with the People of Hong Kong’ in Favor of Milder Message
The Media Imagine a Scientific Consensus on Student Mask Mandates
California gubernatorial recall election candidate Larry Elder accused of being ‘a soldier for white supremacy’