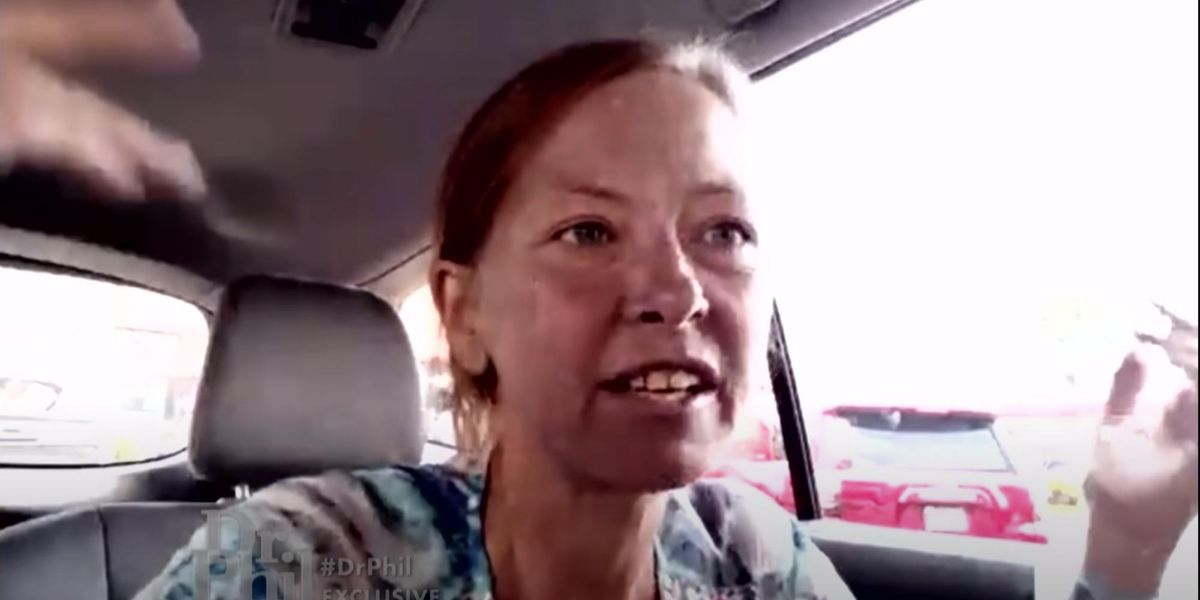 Colorado police arrested seven people after the gruesome discovery of a corpse of a cult leader who said she was God and made her supporters call her “Mother God.”

The startling incident unfolded in Moffat, a small town in rural southern Colorado.

Saguache County sheriff’s deputies were called to a residence on Wednesday by a man named Miguel Lamboy who said he found the corpse of cult leader Amy Carlson in his home. He had invited her supporters into his home after they said they had no where else to stay.

Lamboy said he allowed them into his home and went out to run some errands. When he returned, he discovered the corpse.

They also said that the eyes appeared to be missing from the corpse.

It’s unclear how Carlson died, but her followers had reported that her health was failing in recent months. She led a group called “Love Has Won” and discussed her beliefs with Dr. Phil on his show in Sept. 2020.

Carlson said on the show that she recalled being crucified on the cross and that she exhorted her followers to live by the principle of love.

The group had tried to relocated to Hawaii in 2020 but members of the community were offended by Carlson calling herself a manifestation of a traditional Hawaiian god and protested at their rental home until they left.

The beliefs of the group was documented by the Honolulu Civil Beat in September:

The cult describes itself as having roots in beliefs in Lemuria, a mythical lost continent whose contemporary followers believe Lemurian descendants may still reside within Mt. Shasta.

In a transcript of one of the YouTube videos, a woman who identified herself as Lauren Suarez says that Carlson “was queen of Lemuria and Donald Trump was mom’s father in Lemuria.”

A supporter of the group at the time denied that they were cult but said they were a spiritual organization.

The seven people arrested were detained at Rio Grande County jail. They were charged with abuse of a corpse and two counts of child abuse.

[embedded content]
‘My Sister Is Running A Cult With A Bunch Of Followers,’ Woman Claims; Sister Denies Accusation

Man who gunned down 6 people at a birthday party was angry he wasn’t invited to the celebration, police say
If Fox Viewers and Republicans Are So Awful, Why Do They Know So Much More Than the Other Side?
Dirtbag Mitt Romney: Removing Never-Trump Liz Cheney from Leadership Will Cost “Quite a Few” Votes
TV host Wendy Williams comes out swinging at Ellen DeGeneres after show cancellation: ‘Exposes you for the person that you really are’
McCarthy Claims No One Is Questioning Election Legitimacy — after Ousting Cheney over Trump-Election Feud