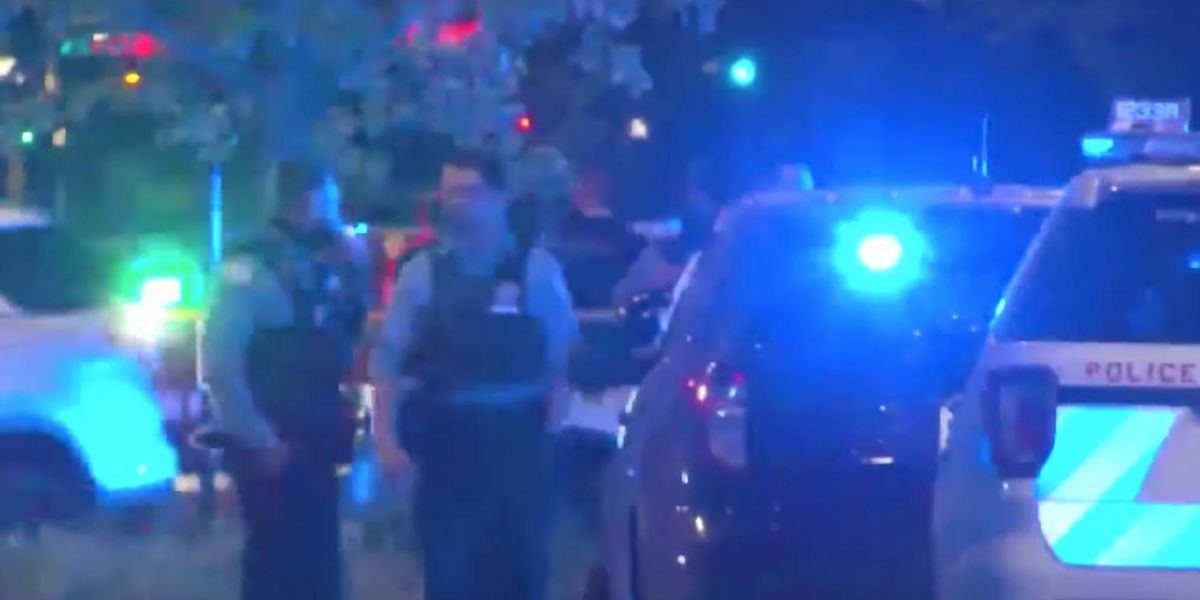 A man allegedly bit off parts of his victims’ ears in a horrific random attack described by a judge as sounding like a “horror movie.”

Police say 28-year-old Elijah Rule Hill Prince attacked a man and then turned on the man’s wife when she came to his aid on Saturday.

The victim was cleaning the alley with a shovel behind his mother-in-law’s home when police say Prince asked him to buy something and he refused. The man told police Prince attacked him with his own shovel.

Prince allegedly punched the man, gouged his eyes with his fingers and bit at his ears. He also got him in a chokehold and spit into his mouth.

When the man’s wife heard the confrontation, she came to help her husband but was also allegedly assailed by Prince.

Prosecutors say Prince bit her ears and ripped out “huge chunks” from them. They charge that he gouged her eyes, pulled her hair, spit on her, and knocked her to the ground.

The husband managed to call 911 after pulling the wooden block from his eye, and police say Prince ran off when a bystander yelled at him.

Prosecutors say that Prince was covered in blood when police arrested him, and that when they asked whose blood he was covered in, he replied that it was the “blood of peasants.”

The couple were hospitalized in serious condition. Judge John F. Lyke Jr. ordered Prince to be held on bail of $5 million. He also received a psychiatric evaluation at a hospital.

The alleged attack was a part of a violent weekend in Chicago. At least 46 people were shot and 7 people were killed, including a 17-year-old teenager who was shot in the face.

Here’s more about the crime surge in Chicago:

Authorities searching for missing DC 2-month-old in garbage trucks and landfill: report
House Republicans demand investigation into CDC for reportedly being influenced on school reopening policies by teachers’ unions
The Ban on State Tax Cuts: An Update
Ocasio-Cortez lashes out at Joe Biden for declaring that Israel has a right to protect itself from rocket attacks
Walmart Will Stop Requiring Masks for Employees and Customers