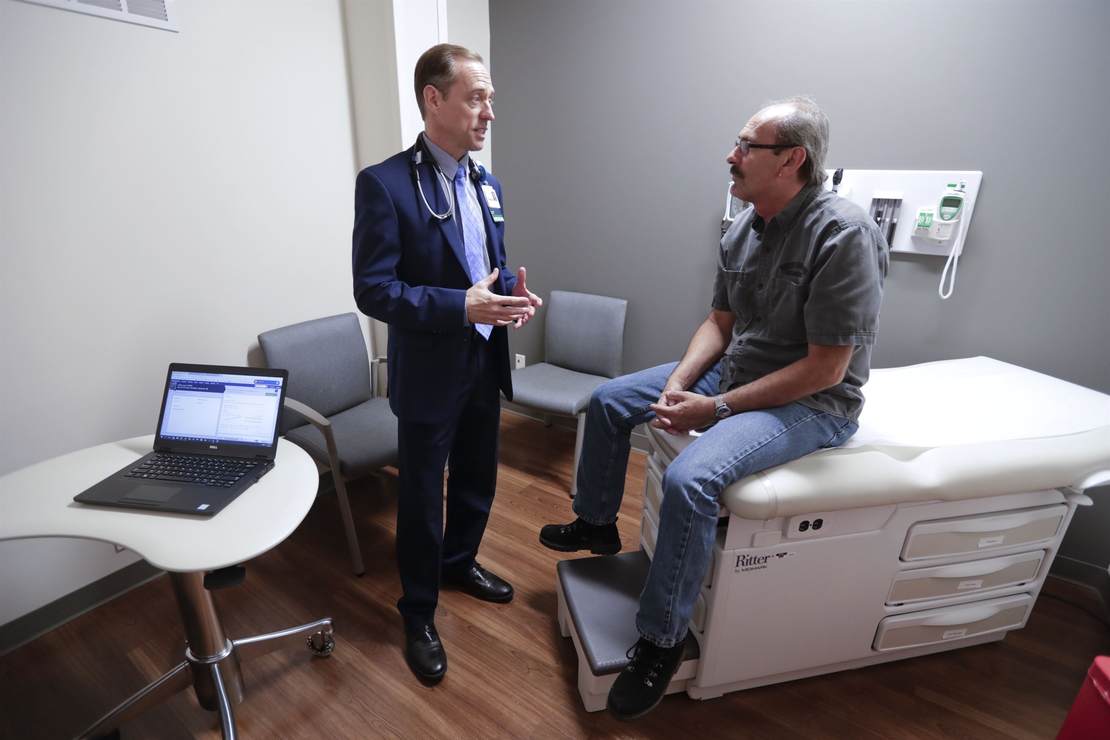 PCR testing for COVID-19 has been the subject of debate globally, primarily because of the test sensitivity. Several commentators, including myself, pointed out repeatedly that the number of times the samples are amplified in PCR testing, called the cycle threshold (Ct), to confirm a negative test was exceptionally high. A New York Times article in August of 2020 was the first to note the excessive sensitivity when labs used a Ct of 37 to 40:

In three sets of testing data that include cycle thresholds, compiled by officials in Massachusetts, New York, and Nevada, up to 90 percent of people testing positive carried barely any virus, a review by The Times found.

On Thursday, the United States recorded 45,604 new coronavirus cases, according to a database maintained by The Times. If the rates of contagiousness in Massachusetts and New York were to apply nationwide, then perhaps only 4,500 of those people may actually need to isolate and submit to contact tracing.

The article quotes prominent immunologists and public health experts who proposed a Ct of 30-32 as a better cutoff for the commercial labs. Even Dr. Anthony Fauci noted in July of 2020 that there was consensus that anything above a Ct of 35 was not a replication-competent virus. Shortly after the New York Times article, the CDC issued new guidance that recommended people receive PCR testing only if they had symptoms.

This change matched the shortened quarantine requirements following a positive test and the CDC’s announcement that retesting was discouraged because recovered patients could test positive for up to 90 days. PCR testing looks for a few genes in the virus, and those can remain following an immune system response. These RNA fragments would be the viral detritus Dr. Fauci referenced in his July interview. However, the media reaction and Dr. Fauci telling reporters he was not a part of the decision to change the testing guidelines prompted the CDC to return to recommending testing for asymptomatic individuals.

Subsequent studies showed that even at a Ct of 35, only 3% of samples contained a replication-competent virus that could be transmitted and cause an infection. By the fall, various researchers recommended a Ct between 24 and 30 to detect active illness for public health decision-making, depending on the time since exposure and appearance of symptoms. Yet the CDC guidance for PCR testing continued to recommend a Ct of greater than 40 before a test was considered negative through their December 1, 2000 update.

Throughout this entire time, testing was divorced from primary medical providers, severing the doctor-patient relationship. There were testing sites, and many times patients were receiving their results electronically. A doctor did not assess those who received PCR testing for symptoms, and the CDC has never issued treatment guidelines for symptom management outside of hospitalization. Not even for monoclonal antibodies or Regeneron. This treatment proved very effective in preventing severe illness in high-risk patients when given early, and several prominent physicians recommended the public health system establish and advertise infusion clinics. The CDC and HHS never created a robust communication effort for this.

For many of us with healthcare experience, the actions of the public health bureaucracy were unprecedented. Using proven and safe medications for symptom management is routine even if they don’t kill the particular pathogens. Yet, doctors who used safe and proven drugs to stop the viral replication, inflammation, and clotting at various stages of COVID-19 were suppressed, censored, and dismissed.

To date, there is no approved treatment protocol for early treatment. Quarantining the healthy, PCR testing the asymptomatic, and divorcing care from the primary healthcare provider were all anomalies. And with the nationwide variability in mitigation protocols, it was clear mask mandates and lockdowns were not very effective in improving the pandemic outcomes. And anyone who writes about the New York Times report from August or the following statement from the WHO in January of 2021 regarding PCR testing is censored and told were are misinterpreting the information by social media fact-checkers:

This section means the PCR testing alone is not diagnostic for COVID-19 when it stands alone. Yet, we had used it that way for nearly a year in our testing regime. This notice also clarifies that as the virus becomes less prevalent, the PCR testing becomes less accurate. This morning on CNBC, former FDA Dr. Scott Gottlieb told us prevalence is collapsing:

“The bottom line is I don’t think these mask mandates could have survived another week or two,” says @ScottGottliebMD. “Prevalence is collapsing, the positivity rate is 1.9%.” pic.twitter.com/lVLoN1FKQl

According to Johns Hopkins, at the height of the pandemic, 704 people in 100,000 were tested with a percent positivity of 13.5%. Now, we are testing somewhere between ten and 20 people per 100,000 and, according to Gottlieb, have a positivity rate of 1.9%. This decline in testing and positive test rate indicates a significant reduction in disease prevalence. It is high time to return testing and patient evaluation to the primary care physicians who can fully assess their patients as the WHO recommends. Patients can also discuss symptomatic treatment with their doctor before becoming seriously ill. Then our elected representatives need to find out why this public health emergency was handled differently from every other one to date.

‘They can kiss my a**’: TNT told Charles Barkley not to say this. His response is PRICELESS.
Outrage ensues after Atlanta Ikea offers Juneteenth menu with watermelon and fried chicken
NEW NewsBusters Podcast: The ‘Deeply Catholic Biden’ Promoters in the Press
Revenge of the Laptop: DOJ Looking Into Hunter Biden, Firm, for Illegal Lobbying
Friendly Liberal Reporters Have a Giggle with Psaki After a Fly Lands on Her Head (VIDEO)