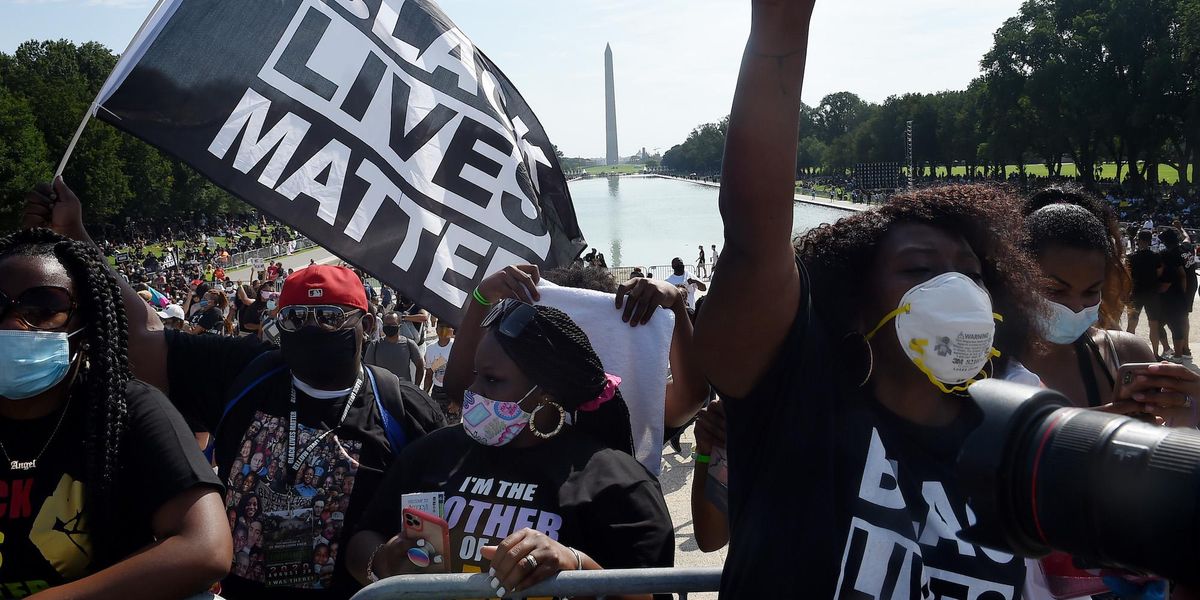 The study of 240 prominent tech companies was conducted by Blendoor, a startup that advocates for greater minority representation, and published Monday.

The study found that the pro-BLM companies had 20% fewer black employees than those who did not express support for the movement.

Despite the disparity between outward support and actual hiring practices, the report said support for Black Lives Matter led to billions in donations that would have an even greater impact on obtaining the goals of the movement.

The website for the Black Lives Matter movement posted a new set of demands earlier in May that included a permanent ban on former President Donald Trump from holding any future political office and from all social media platforms. They also demanded that he be “immediately convicted” in the U.S. Senate.

One software company that took the opposite stance was Basecamp, where a number of employees quit after the leadership banned political talk from their official business channels in order to keep their focus on work. A third of their employees reportedly quit because of the controversy.

The BLM movement also got a boost from former first lady Michelle Obama, who said that blacks in America are still afraid for their lives and the lives of their children.

“Many of us still live in fear as we go to the grocery store, or worry about — walking our dogs, or allowing our children to get a license,” Obama said in an interview with Gayle King of CBS News.

However, even many on the left are blaming the extremist policy demands of the BLM movement for some of the loss in support for Democrats among some Hispanics who refused to back their demands to defund the police.