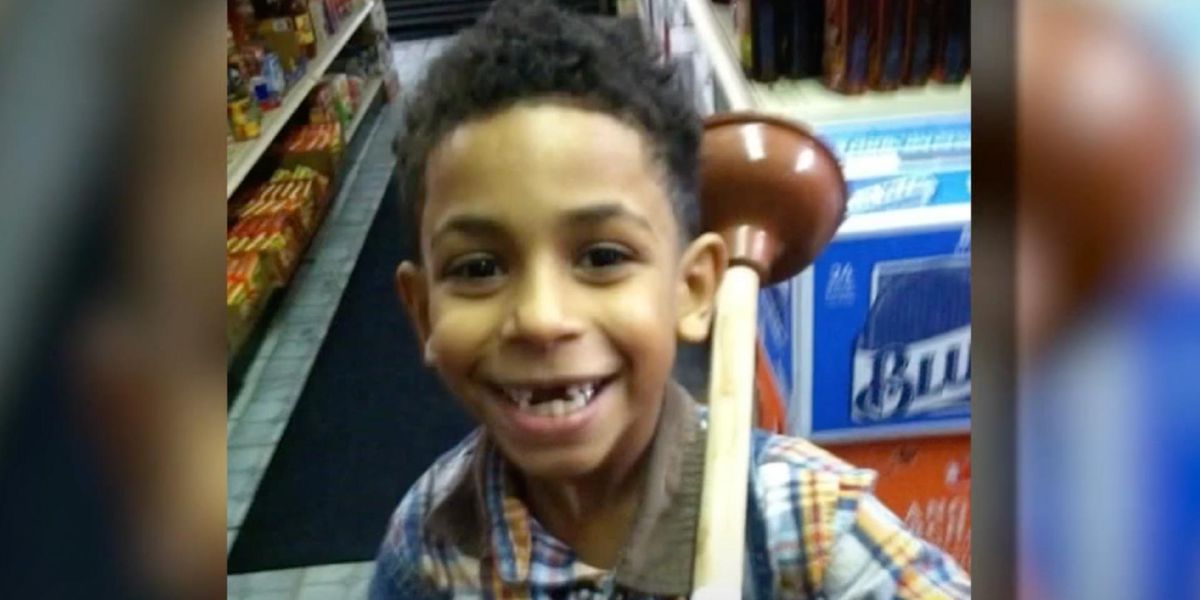 A Cincinnati school district has agreed to pay a $3 million settlement to the family of an 8-year-old child who killed himself over school bullying, BuzzFeed News reported.

Gabriel Taye’s parents say that the school covered up their child’s bullying on a number of occasions, which contributed to his untimely death.

Cincinnati Public Schools has agreed to pay $3 million to the Taye family and to reform its policy on addressing bullying in its schools.

In their federal lawsuit, the Taye family said that the school was directly responsible for the death of their child and covered up the bullying the 8-year-old faced while in school. Gabriel’s family said that if the school had made them aware of the incidents, they would have withdrawn their son from Carson Elementary School in West Price Hill.

In the days leading up to the child’s death, he was reportedly attacked outside the boys’ bathroom. During the attack, Gabriel fell unconscious for at least seven minutes while other students walked by and kicked him, according to surveillance footage.

The very day he took his life, two students reportedly took the child’s water bottle and tried to flush it down a toilet. Gabriel reportedly told a teacher, who was purportedly unaware of the previous attack.

“The lawsuit added that school officials were aware Gabriel was the victim of ‘aggressive behavior’ at least six times in the third grade alone,” the outlet reported, “but his mother was only notified of three incidents. The school initially argued that it acted appropriately and that the students responsible for bullying Gabriel were punished. There was no ‘pervasive pattern’ of bullying against the boy, according to the school, because there weren’t repeated run-ins with the same student.”

Al Gerhardstein, an attorney for the Taye family, said, “In honor of Gabe, his family is using the settlement to protect current and future CPS students. We will make sure these reforms take root and end bullying throughout the CPS system.”

Carla Loon Leader and Michele Young, who also represented the family in the suit, said, “These parents have fought hard for the four years since Gabe’s death. We are awed by their strength and commend them for their commitment to pursuing such a comprehensive settlement.”

In a statement, attorney Aaron Herzig — a lawyer who represented the school district in the case — said that the settlement was in “everyone’s best interest,” according to USA Today.

The $3 million settlement will go to the Board of Education on Monday for formal approval.

“The defendants strongly believe that neither CPS, its employees, nor the school nurse were responsible for the tragic death of Gabriel Taye,” Herzig said. “CPS embraces the goal of eliminating bullying within schools, as well as continuing to refine and improve reporting, management and training processes related to incidents of bullying.”