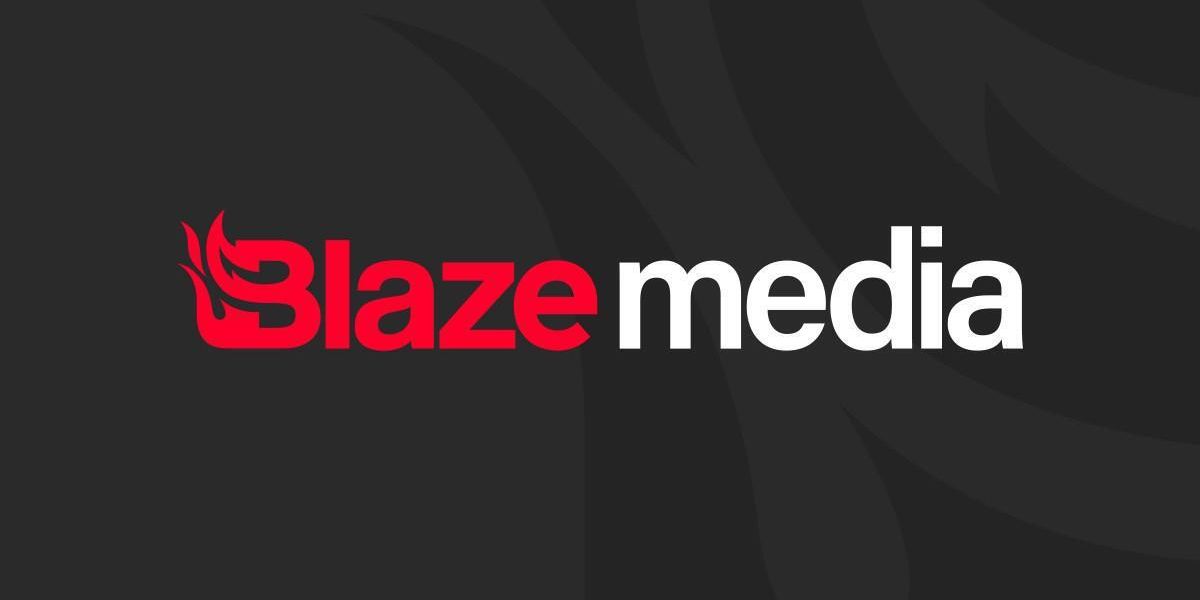 On July 6, Whitlock and Blaze Media will launch an hour-long daily podcast/digital TV show, “Fearless with Jason Whitlock,” from a newly acquired and renovated Nashville studio. In addition, Whitlock and Blaze Media will partner on a writing vertical, Fearless, that will explore the intersection of sports, culture, faith, and race. Whitlock will serve as founder and editor-in-chief of the vertical that will live on TheBlaze.com. The writing platform is still in development.

“We couldn’t be more thrilled to be partnering with Jason Whitlock on this exciting new project,” said Blaze Media CEO Tyler Cardon. “Jason is authentic, entertaining, and fearless, all of which make him a perfect fit for the Blaze Media brand. He also has great vision and an extraordinary ability to cut through the noise. We’re also excited to be broadening our programming to include a daily show about sports and culture, and to be able to chart that territory with a singular talent like Jason is an honor.”

“Blaze Media shares my values — love of God and country, laughter, and a belief that nothing is more liberating than a fearless pursuit of truth,” said Whitlock, the well-known former Kansas City Star columnist and ESPN and FOX Sports personality. “Blaze is the perfect launching pad for what I want to accomplish in the media space. Fearless will aspire to be a beacon of truth and fun, two things sorely missing in the America that Nike, China, and LeBron James are plotting.”

James Dodds, Whitlock’s longtime radio and TV sidekick and best friend, will reprise his role as “Uncle Jimmy” on “Fearless with Jason Whitlock” and on a second 30-minute podcast built around their friendship. Dodds worked with Whitlock throughout his radio career in Kansas City and during Whitlock’s stint hosting the television show “Speak for Yourself” on FOX Sports 1.

Cardon also announced that Shannon Ferbrache, a former executive at Adidas and Under Armour, has been hired as general manager of the Nashville studio facility. Ferbrache will oversee management of the 4,000-square-foot facility and production of the shows created in the building.

Ferbrache will work with Whitlock on the Fearless project. In 2020, when Ferbrache served as vice president of football at Adidas, he and Whitlock collaborated on a 30-minute Super Bowl TV special, “Speak for Yourself Loves Football,” that examined rapper Luther Campbell’s influential youth football program in Liberty City, Florida.

“We’re thrilled to have Shannon lead the Nashville team,” said Cardon. “He’s a natural leader with infectious energy and enthusiasm. It became clear early in the process that he’s a great culture fit for the company and an excellent complement to Jason. We’re excited to get started.”

SHOCK: Brian Williams Admits Press Are in a Liberal Bubble, Out of Touch
Bipartisan lawmakers demand answers from Fauci about ‘cruel’ taxpayer-funded experiments on dogs; beagles reportedly had vocal cords removed
VIDEO: Unhinged Papa John’s employee threatens to ‘beat the f***’ out of motorist allegedly over his pro-Trump flag — and becomes a non-employee soon after
President Trump Slams Blowhard Meghan McCain and ‘Slobs and Radical Left Maniacs’ of “The View”
Anti-Trump Nutjob Predicts Civil War If Trump Is Reelected In 2024 (VIDEO)