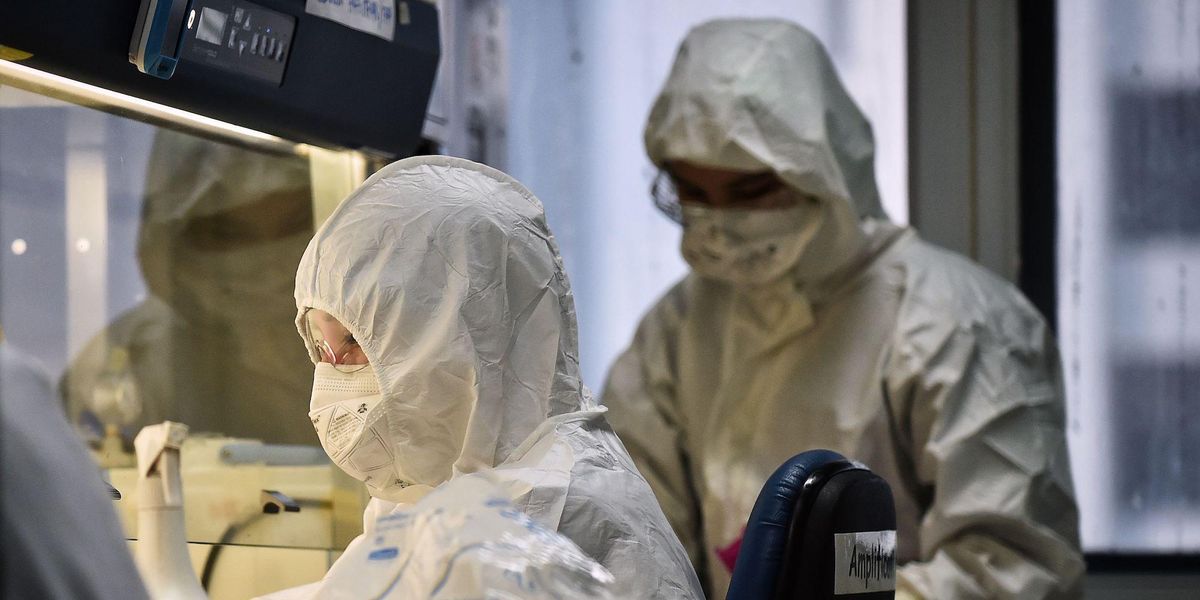 A subagency of the U.S. Department of Defense reportedly gave $37.5 million to a global nonprofit organization with ties to the virology lab in Wuhan, where some believe the coronavirus might have originated.

The Defense Threat Reduction Agency (DTRA) is dedicated to counteracting weapons of mass destruction, but in records documented by The Daily Caller, the DRTA gave millions to EcoHealth Alliance.

EcoHealth Alliance is headed by Dr. Peter Daszak, one of the main figures accused of covering up the evidence that the coronavirus might have originated from a laboratory leak instead of coming from nature.

Daszak organized a letter in February from prominent public health officials strongly condemning “conspiracy theories suggesting that COVID-19 does not have a natural origin.”

Daszak also emailed Dr. Anthony Fauci in April 2020 to thank him for knocking down the lab-leak theory publicly.

EcoHealth helped the Wuhan laboratory obtain $600,000 in National Institutes of Health subgrants to study coronaviruses in bats between 2014 and 2019. The NIH has denied funding research that included gain-of-function experiments that some experts have identified as a possible explanation for a lab leak.

None of the EcoHealth contracts with the DTRA are directly related to China.

While the lab-leak theory was derided and mocked by many experts and others in the media, a group of online sleuths worked for many months to undermine efforts by the Chinese government and the Wuhan laboratory to cover up evidence that might lead to the explosive possibility.

Eventually, officials were forced to admit that the lab-leak theory was possible and President Biden ordered a reevaluation of the lab leak scenario by U.S. intelligence agencies.

Here’s more about EcoHealth and the Wuhan Lab: