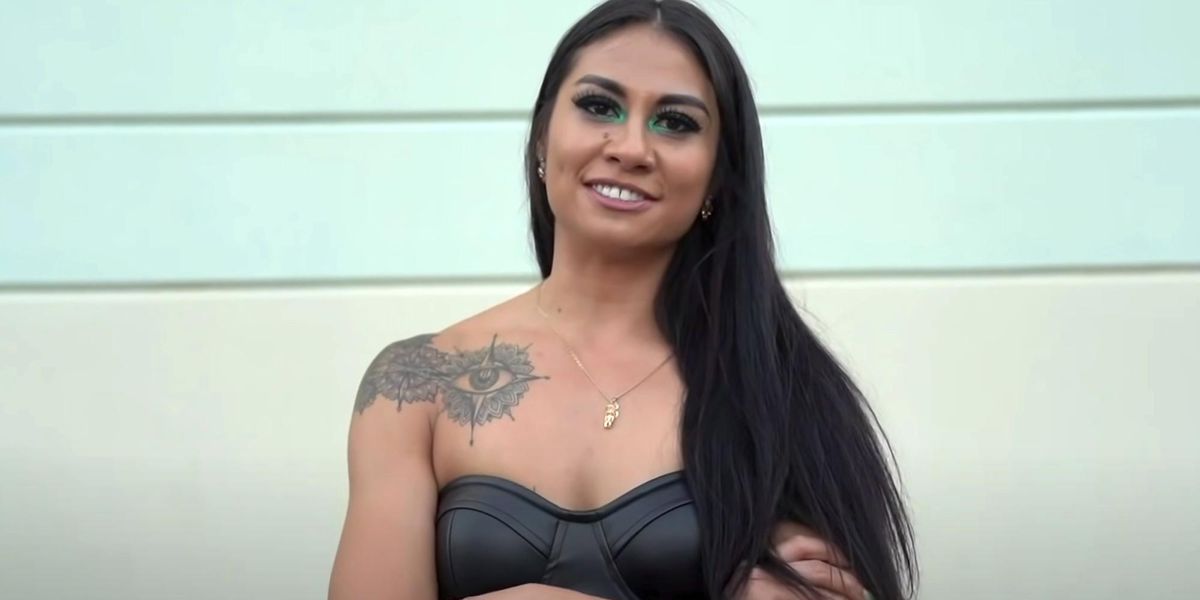 A WWE star apologized after public backlash over her wearing a T-shirt that jokingly offered racial intermixing as the solution to racism.

Jessi Kamea, who is half Japanese and half Hawaiian, said she didn’t realize the T-shirt would be so offensive.

“Hi everyone! I just wanted to apologize about the t-shirt post I recently took down,” read the message she posted on Twitter.

“I didn’t realize it would offend so many people and affect so many in such a negative way. My intention with the post was to support a friend and also support the message of Ending Racism,” she explained.

“I’m a mixed baby, and I’m very proud of all my heritages, so the shirt looked cool to me. I’m shocked and enlightened by all of your responses, thank you. I hope ya’ll have a nice day,” Kamea concluded.

Although Kamea deleted the post with the shirt, screenshots were widely shared on social media by her supporters and her detractors.

In the deleted photograph, Kamea wears a shirt with a black bear and a white bear with a half black half white bear cub between them.

While many sent messages of support for Kamea and her message, some were still offended.

“Her post was in support of ethnic cleansing. I’d say it’s worth an apology,” said one critic on Twitter.

“You don’t see a problem with it because it’s still on Instagram where they are just as ignorant for praising this type of rhetoric that fetishizes interracial relationships,” read another angry tweet.

Another offended party said she was reducing mixed race children to political props, “tools,” and that the shirt was doing the opposite of what she intended to do.

Here’s a video from the WWE with Jessi Kamea: