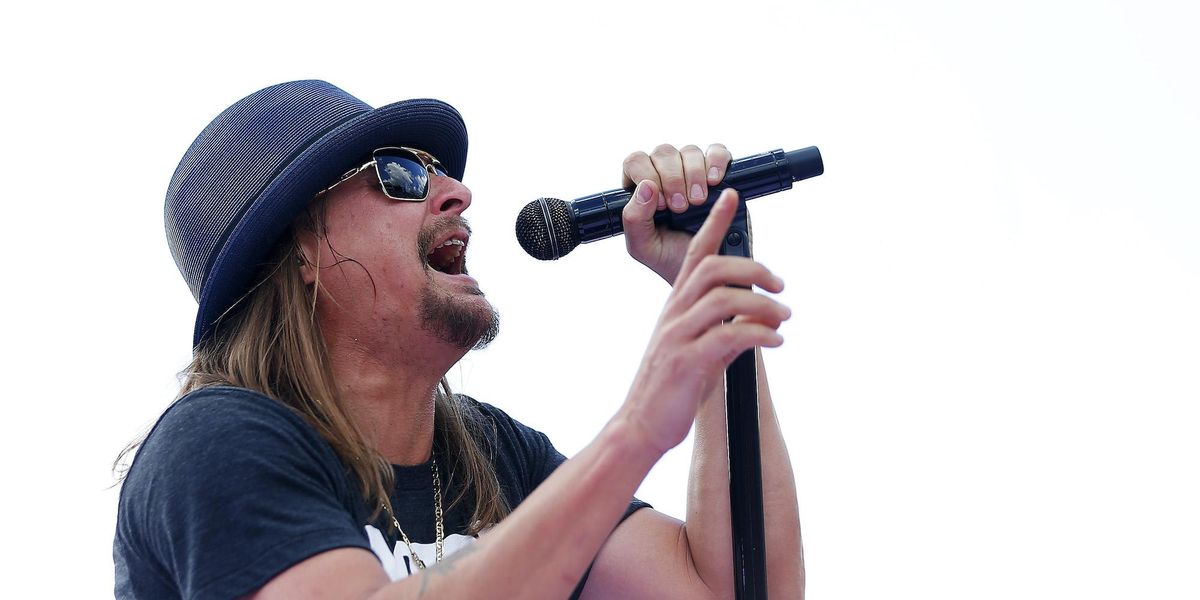 Rock music artist Kid Rock doubled down and fired back at his critics who were outraged at his use of a homophobic slur on Saturday.

“If Kid Rock using the word f****t offends you, good chance you are one,” he wrote in a response in a Facebook post.

“Either way, I know he has a lot of love for his gay friends and I will have a talk with him. Have a nice day,” he added, signing with his real name, Robert James Ritchie.

The musician was criticized heavily after he used the insult against an audience member who was using a cellphone to record his appearance at the FishLips Resort & Grill in Smithville, Tennessee.

One critic said that it was entirely inappropriate for Ritchie to use the gay slur during “Pride Month.”

Ritchie has been been criticized many times over the years for his brash refusal to follow along with the liberal agenda. In 2019 liberals were outraged when he criticized pop singer Taylor Swift for becoming a Democrat and made a crude joke about her.

“Hey @KidRock — who the f**k asked your sexist & racist ass? Shut your talentless pie-hole and go back to brown-nosing your idiot guru Trump,” responded one tolerant liberal.

After the 2020 election he lashed out in a similar fashion at comments from the left that Trump supporters needed to be de-programmed.