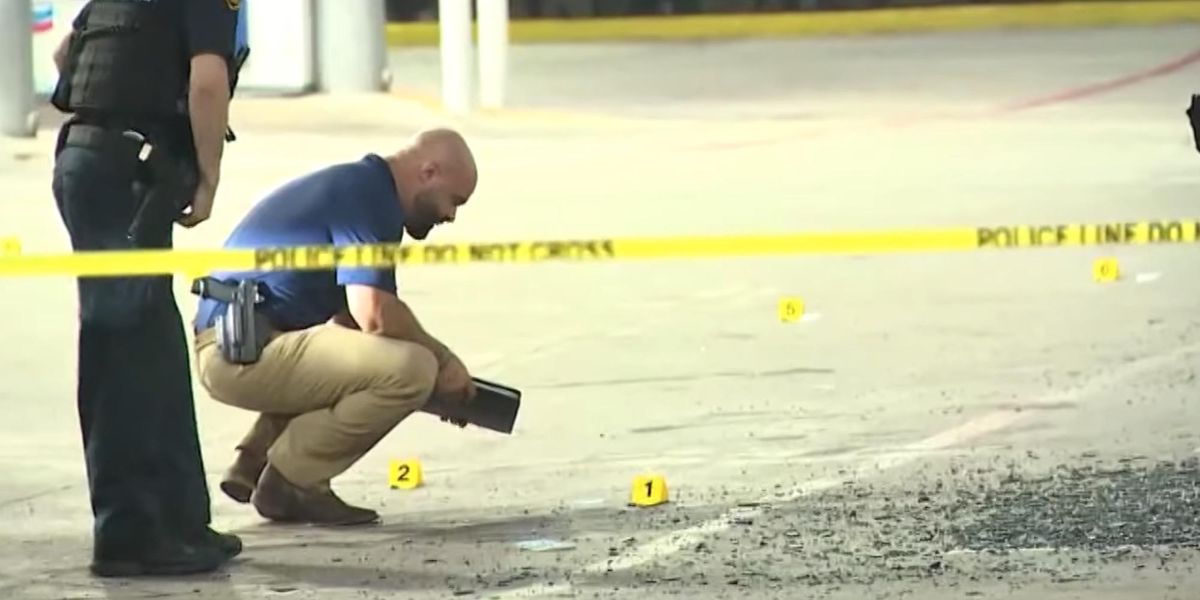 A team of armed carjackers in Houston allegedly targeted the wrong person and one ended up getting shot in the neck after a shoutout with the intended victim.

The Harris County Sheriff’s Office said that they believe the same armed carjackers had previously shot a victim in another incident earlier Tuesday. That victim, who is in his 50s, said he was approached at a 7-Eleven gas station by two or three males attempting to take his truck. When he fought back, they shot him in the abdomen.

Police responded to another shooting scene only 30 minutes later and about five miles from that incident.

In the second incident, several males also reportedly approached their would-be victim and tried to take their vehicle at a Chevron gas station. That person grabbed a gun and shot at them, striking one in the neck, according to the 911 call. Police said the other males fled the scene.

That suspect was hospitalized. Police believe they are a part of a team of teenage carjackers. They are seeking the public’s help in identifying suspects who were driving a dark sedan, either a Chrysler or a Dodge.

Major U.S. cities are reporting a skyrocketing rate of carjackings since the beginning of the coronavirus pandemic. Many of those are committed by young criminals who are teaming up with older teenagers.

In Chicago, Mayor Lori Lightfoot said the police are putting a special focus on preventing carjackings by juveniles.

“We’ve got to intervene with these kids, there’s no question,” Lightfoot said, “but we’ve got to bring the message to the young people and let them know that if they decide to go into this direction — to rob someone at gunpoint — that we have to and will hold them accountable.”