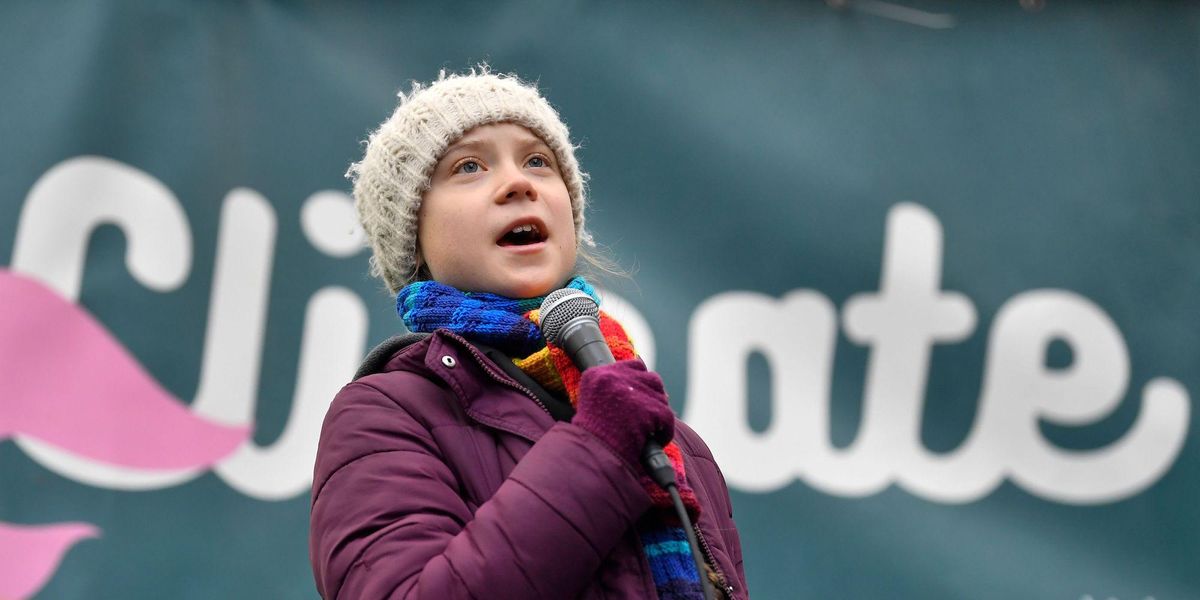 A student group inspired by Greta Thunberg to fight global warming admitted that they have been a “racist, white-dominated space” and then disbanded.

The Auckland chapter of New Zealand’s School Strike 4 Climate movement made the announcement in a post on Facebook on Saturday.

The post said that under the guidance of their BIPOC members (Black, Indigenous, and People of Color), the group would stop organizing events to fight against global warming and admit their past support of systemic racism.

“SS4C AKL has avoided, ignored, and tokenised BIPOC voices and demands, especially those of Pasifika and Māori individuals in the climate activism space. As well as this, the responsibility and urgent need to decolonise the organisation has been put off for far too long,” the post read.

The Auckland chapter of School Strike 4 Climate has been among the most successful of the student groups organized to walk out of school in order to protest global warming. It is estimated that 20,000 students participated in a protest on March 2019.

The group went on to apologize for causing “hurt, burnout, and trauma” among their BIPOC members and other BIPOC-led groups.

They also accused the greater School Strike 4 Climate organization of New Zealand of being racist, but fell short of calling them to disband as well.

“The climate justice space must be led by BIPOC groups and others who are disproportionately affected by climate change,” they explained.

The group said they would disband and use their social media presence to support BIPOC voices in the movement instead.