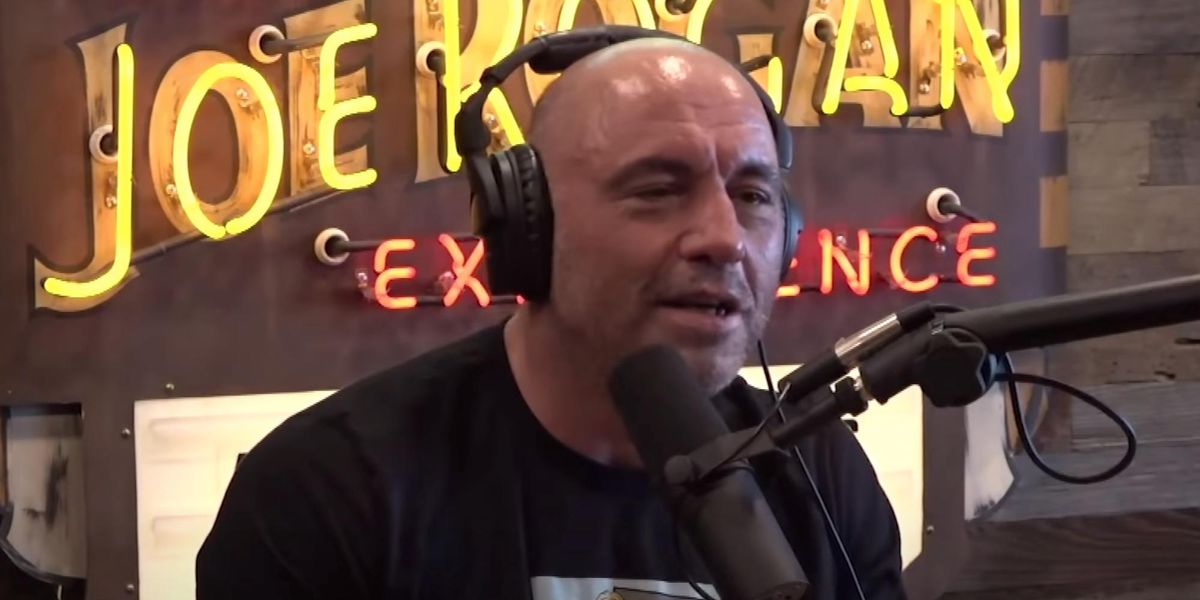 Joe Rogan said on his podcast show that the consequences of defunding the police have been a “disaster” and mocked the people who supported the policy as out of touch and unrealistic.

Rogan was speaking with comedian Annie Lederman about the homeless crisis in Los Angeles, when she brought up “Defund the Police,” a popular policy among far-left progressives and some Democrat politicians.

“Cops don’t do anything if someone jumps into someone’s backyard, they don’t arrest them — like, you have to do like $900 worth of theft before they’ll even arrest you,” Rogan explained. “If they do arrest you, they’ll just put you right back out on the street again…”

“And has it always been that way, or is this after the defunding?” Lederman asked.

“Also the idea that you are going to send social workers to handle someone’s domestic violence case is f***ing bananas!” he added. “And it’s a lot of people that don’t understand violence that think that’s OK, and they have this utopian idea.”

Rogan went on to posit that defunding the police would lead to increased violence and warlords taking over streets and neighborhoods.

“What’s happening in Mexico could easily happen here with no police presence. People have to understand that,” he added.

Rogan went on to diagnose the homeless problem and criticized the government officials who were receiving six-figure salaries to solve the issue while the crisis continued to worsen.

Lederman praised a program where the homeless were encouraged to pick up litter and clean the area around them.

[embedded content]
The Homeless Problem in LA vs. Austin

AMA to Urge End of Sex ID on All Birth Certificates
Psaki: Joe Biden is “Keeping the Option Open” For More Covid Restrictions (VIDEO)
Levin: Why do illegal immigrants get a ‘free pass’ on COVID-19, while American citizens are treated ‘like prisoners’?
FDA document admits “covid” PCR test was developed without isolated covid samples for test calibration, effectively admitting it’s testing something else
Like Old Soldiers, Pandemic Relief Programs Never Die. They Just Fade Away