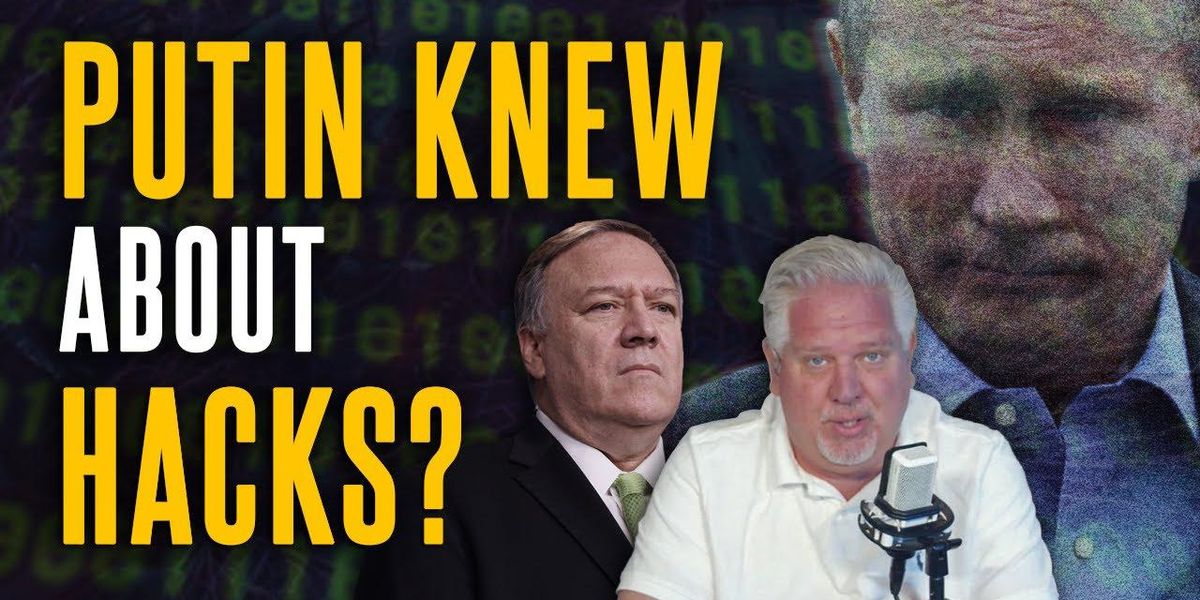 President Joe Biden and world leaders are spending the week discussing the biggest issues across the globe. But Mike Pompeo, former Secretary of State during the Trump administration, believes more needs to be done.

Pompeo joined the “Glenn Beck Radio Program” Tuesday to talk about President Biden’s upcoming meeting with Russian president Vladimir Putin, and to explain why he believes it’s not just “appropriate,” but necessary to hold Putin accountable for the recent cyberattacks on the Colonial Pipeline and the JBS meat processing company.

Pompeo said it’s likely that “at the very least” Putin turned a blind eye to the major attacks against U.S. infrastructure. He stressed that the Biden administration should not abandon private businesses in the face of these ransomware hacks, but rather do everything possible to make sure those businesses’ assets are secure from future invasions.

“This is an attack on America,” Pompeo said. “It came through an attack on a commercial enterprise, but the capacity for pipelines to move product around on our east coast is an American national security interest…. We have to help these businesses protect their systems, and then there has to be a national effort to impose costs on those who put American lives at risk by denying available product around our country.

“Putin, at the very least, is turning a blind eye to [the cyberattacks], probably more. So, it’s appropriate to hold Vladimir Putin and the Russians accountable for the actions taking place inside of their country,” he added. “We have to do it, and there are tools by which we can.”

Watch the video below to catch more of the conversation: