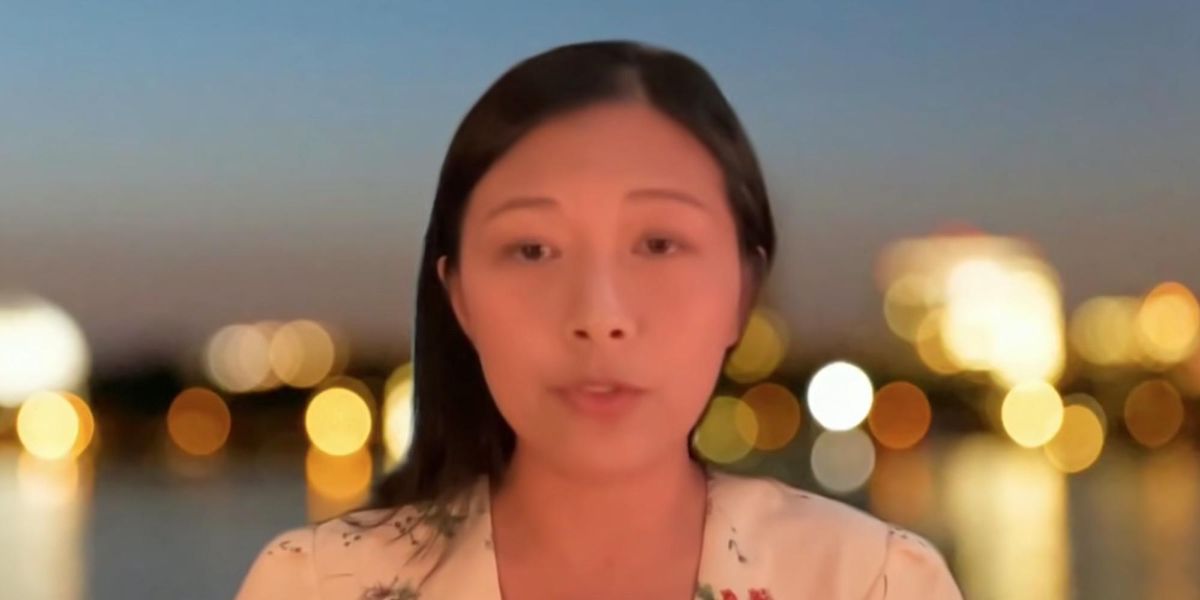 A Canadian scientist said that her colleagues denied the possibility of a lab leak coronavirus origin because they were afraid of being associated with former President Donald Trump and becoming a “tool for racists.”

Alina Chan is a postdoctoral associate at the Broad Institute of MIT and Harvard University and was among the 18 experts who signed a letter in May demanding that the Wuhan lab leak theory be investigated thoroughly. The letter is widely considered to be a turning point in the debate over the origin of the pandemic.

Chan told NBC News that some scientists were motivated by political considerations in their denial of the hypothesis.

“At the time, it was scarier to be associated with Trump and to become a tool for racists, so people didn’t want to publicly call for an investigation into lab origins,” Chan said.

She cautioned that the theory has not yet been proven, but it should be seriously investigated.

“I know a lot of people want to have a smoking gun,” Chan continued. “It’s more like breadcrumbs everywhere, and they’re not always leading in one direction. It’s like the whole floor is covered in breadcrumbs.”

Chan previously documented how a team of amateur online sleuths were able to force the scientific community to admit that China and the Wuhan virology laboratory were covering up evidence that might substantiate the lab leak theory.

“What they have accomplished collectively is not something scientists can do. It’s more similar to intelligence gathering,” she tweeted.

Harper Books announced that Chan will be a co-author of a book exploring the twists and turns of the debate over the origin of the coronavirus pandemic.