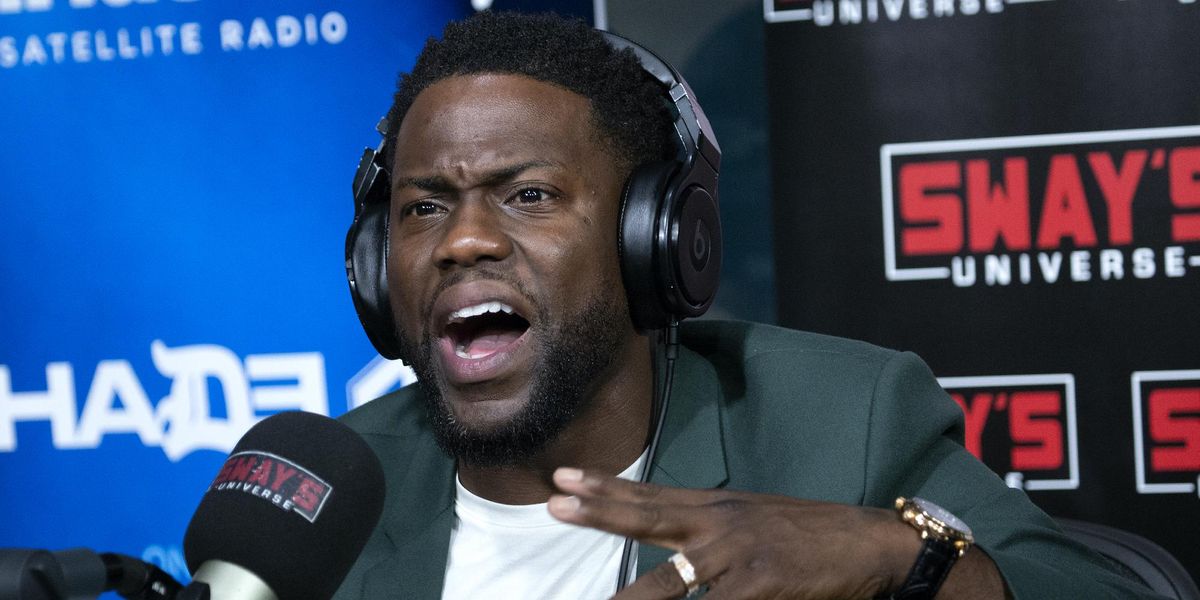 Comedian Kevin Hart had a fiery response on Tuesday to the critics of his rant against cancel culture.

Hart took to his Twitter account in response to some on social media who said that he was angry about cancel culture because he wasn’t funny enough.

The “He’s not funny” slander is the best….this is for you. I have 3 stand up comedy specials that fall in the top… https://t.co/OmBWuBGwlk

“I have also turned my comedic talent into a place of business and branding and radio and other revenue streams,” Hart explained.

“The hate/slander fuels me to do more,” he said.

He concluded with a quote mocking his detractors.

J Cole said it best “If ur laughing at a millionaire the jokes on YOU” …..Now back to ur regularly scheduled prog… https://t.co/nG1WRIUu9z

Hart had originally derided cancel culture in a long detailed rant on an interview with the Sunday Times.

“When did we get to a point where life was supposed to be perfect? Where people were supposed to operate perfectly all the time? I don’t understand. I don’t expect perfection from my kids. I don’t expect it from my wife, friends, employees,” said Hart.

“They’re saying that all life should be over because of a mistake?” he said elsewhere in the interview. “Your life should end and there should be no opportunity to change? What are you talking about?” he asked. “And who are you to make that decision?”

The popular comedian is starring in a movie entitled “Fatherhood” to be released on Netflix on June 18.