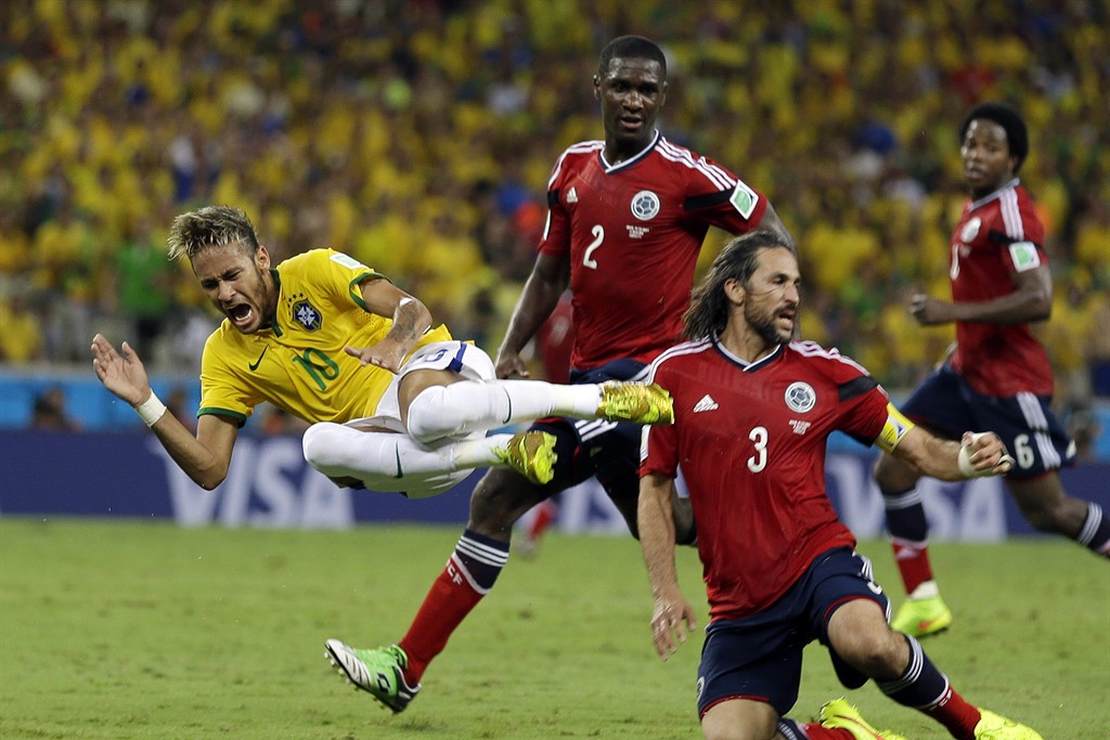 CONMEBOL, South America’s governing body for soccer, has insisted that all matches move forward despite the depleted teams, which have had to call up members of their reserve teams to fill out their rosters.

The Brazilian health ministry initially said 31 of the 41 positive tests came from players or coaches and 10 came from hotel workers hired for the event.

Many of the players and coaches testing positive arrived in Brazil already infected.

On Monday, one of the Peru squad’s fitness coaches tested positive for COVID-19 in Lima. Nestor Bonillo will not travel to Brazil. It was not clear whether he was counted by Brazil’s health ministry as one of the confirmed cases related to the tournament.

On the weekend, there was a series of COVID-19 cases related to teams in Brazil for the tournament.

It’s hard to blame Bolsonaro if players and coaches arrive already infected with the coronavirus. And yet, because he opposes social distancing, mask mandates, and economic shutdowns, he will probably be blamed for the positive tests among athletes and coaches.

Still, the people aren’t exactly thrilled with this “Tournament of Death” as one opposition senator put it. Nearly 60 percent of the “soccer-mad” Brazilians oppose hosting the high-profile tournament and public health officials say it’s madness to allow the matches to go forward with 70,000 positive tests every day and 2,000 deaths.

But the players are playing, the fans are watching on TV, and even though some sponsors pulled out in protest, the show goes on.