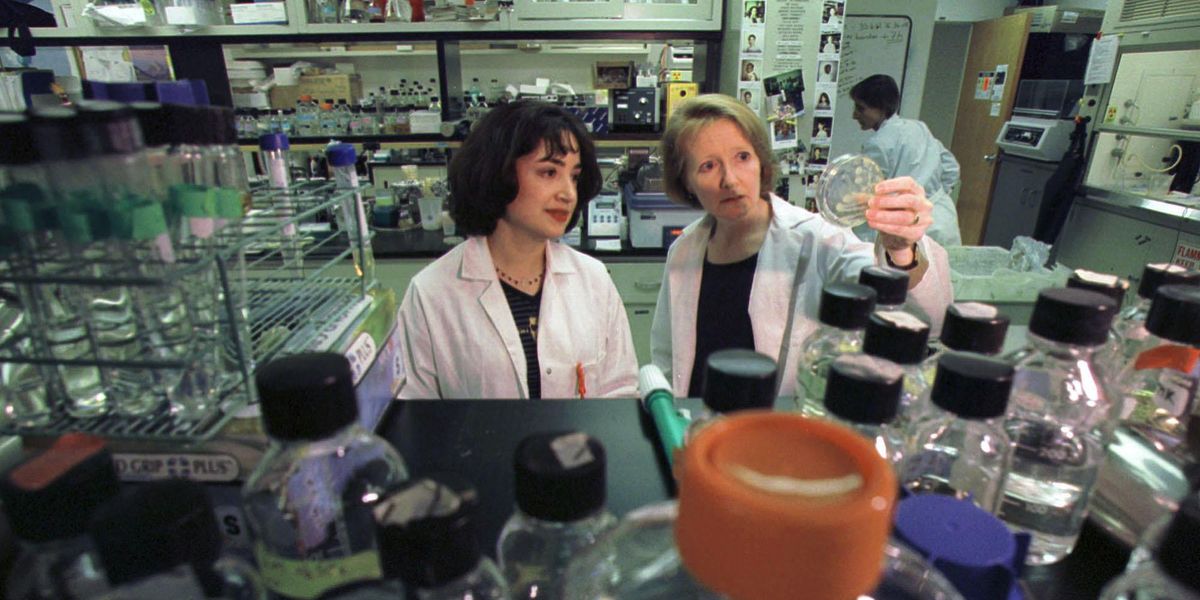 Chinese state media are coming around to the theory that the coronavirus might have come from a laboratory, but only because they want to put the blame on the United States.

Reuters reported Thursday that a senior Chinese epidemiologist was calling on the United States to be investigated as the source of a laboratory leak that led to the global pandemic.

Zeng Guang, chief epidemiologist with the Chinese Center for Disease Control and Prevention, based his opinion on a report from the U.S. National Institutes for Health (NIH) that said at least seven people in the U.S. were infected with SARS-CoV-2 before official cases were reported.

Guang told the Global Times, a Chinese state-owned tabloid, that the U.S. was slow to test for the virus in the early weeks of the pandemic.

“All bio-weapons related subjects that the country has should be subject to scrutiny,” said Guang to the tabloid.

He also pointed out that the U.S. has many biological laboratories.

Experts have debated whether the virus originated in nature or if it could have escaped from the Wuhan Institute of Virology. While the Wuhan lab leak theory was initially mocked as a conspiracy theory motivated by racism against China, more scientists have begrudgingly admitted that the hypothesis is possible.

On Wednesday, Harvard and MIT researcher Alina Chan admitted that many scientists and experts were motivated by politics when previously ridiculing the Wuhan lab leak theory.

“At the time, it was scarier to be associated with Trump and to become a tool for racists, so people didn’t want to publicly call for an investigation into lab origins,” Chan said.

President Joe Biden has ordered U.S. intelligence agencies to revisit the theory and investigate the evidence that China might have covered up.