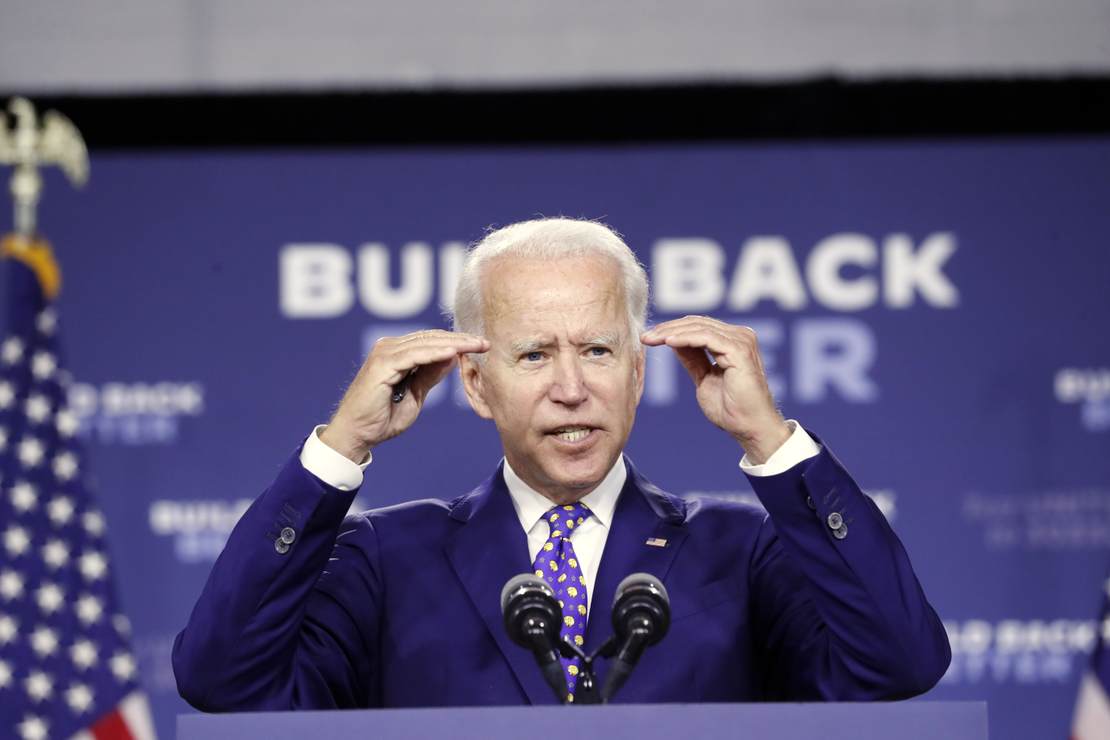 I’ve often maintained that Joe Biden would still be a U.S. senator if Barack Obama hadn’t made him his running mate in 2008. Remember, before running in 2020, Biden had already run for president twice, once in 1988, and again twenty years later in 2008. The first time he had to withdraw after getting caught up in a plagiarism scandal, the other time he barely had any support.

One might think Joe Biden would try to establish his own legacy, but instead, many have described Joe Biden’s short time in office as “Obama’s third term.”

Even Obama described it as such.

“I think that what we’re seeing now is Joe and the administration are essentially finishing the job,” Obama told the New York Times earlier this month. “And I think it’ll be an interesting test. Ninety percent of the folks who were there in my administration, they are continuing and building on the policies we talked about, whether it’s the Affordable Care Act or our climate change agenda and the Paris [climate deal], and figuring out how do we improve the ladders to mobility through things like community colleges.”

The more I think about it, calling Biden’s presidency “Obama’s third term” gives Biden too much credit. What exactly has he done besides restore Obama-era policies? When it comes to Obamacare, the Iran nuclear deal, or anything in between, all we’re really seeing is Biden using executive actions to restore things to their pre-Trump state. In the first days of his presidency, he halted construction of the Keystone XL pipeline, brought the U.S. back into the Paris climate treaty, imposed new oil and gas drilling permit limits, and many other things. White House Communications Director Kate Bedingfield said at the time that Biden was using his authority to reverse the most “egregious” Trump policies.

And he’s basically never stopped with the anti-Trump governance that simply seeks to “erase” the Trump years. He’s reversed several of Trump’s immigration executive actions, and bizarrely, he won’t even refer to the Abraham Accords by their appropriate name. It’s hard to come up with any action of Biden’s that is new or not simply just regressing a policy back to its Obama-era state.

On Wednesday, PJM’s Tyler O’Neil noted that the Department of Education (DOE) “announced that it would reverse the Trump administration policy on Title IX of the Education Amendments of 1972.” In truth, Trump administration policy on Title IX was to restore its original definition as it was when it was passed. In May 2016, the Obama administration declared that the Departments of Justice and Education would both “treat a student’s gender identity as the student’s sex for purposes of enforcing Title IX,” and issued a directive to all public school districts in the country to allow students to use the bathrooms matching their “gender identity.”

Title IX only makes reference to biological sex, not “gender identity” or “gender expression;” ergo, Obama’s decree amounted to rewriting Title IX without Congress’s approval. Obama intentionally treated sex and “gender identity” as the same thing in order to redefine a decades-old law when it suited his needs. President Trump reversed Obama, to restore Title IX to its true meaning, and Biden simply reversed it back to Barack Obama’s perverse interpretation of the law.

So, I think it’s giving Biden too much credit to say that he’s building on what Obama started—as bad as it was. He’s mostly restoring Obama’s bad policies via reversing Trump policies, and patting himself on the back for it. Can he even be said to be building on Obama’s policies yet? I don’t think so. Maybe eventually he will, but so far, his presidency is an Obama redux, not a continuation. But, there’s no true Biden legacy yet. Biden is absolutely responsible for the disaster his presidency has become, but restoring Obama-era policies is telling us more about the disastrous Obama legacy than about Biden’s.